Accessibility links
Boris Johnson In Intensive Care Unit Due To COVID-19 : Coronavirus Live Updates Johnson, 55, was admitted to the hospital on Sunday after testing positive for COVID-19 on March 26. But Downing Street officials said on Monday that the U.K. leader's condition has worsened. 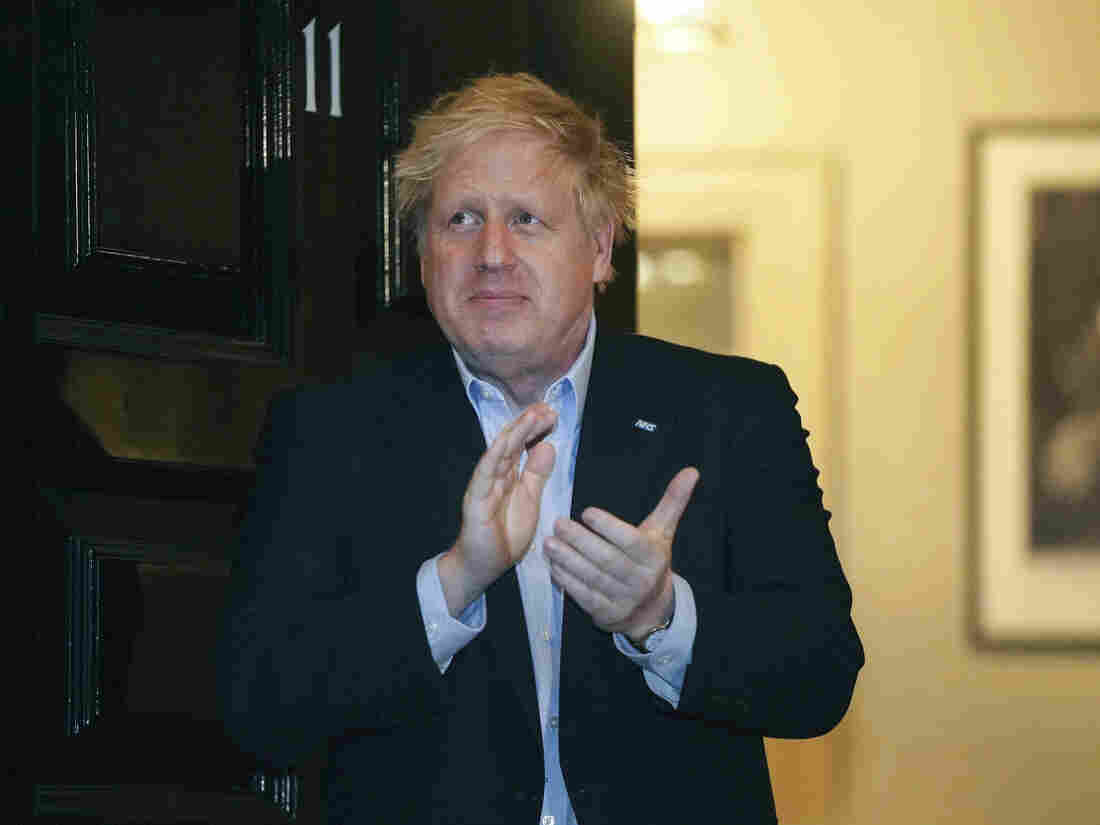 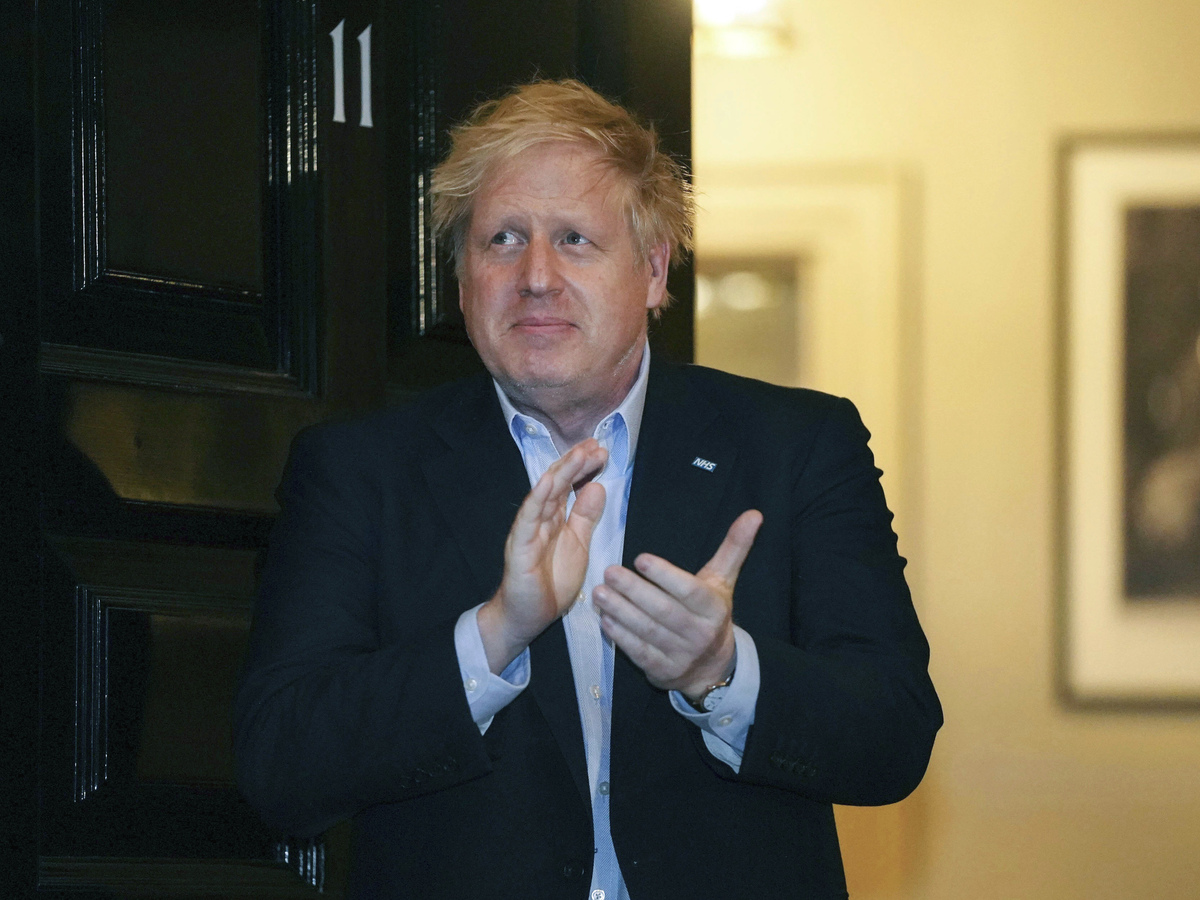 U.K. Prime Minister Boris Johnson, shown here in a handout photo from earlier this month, has reportedly been moved to intensive care at a London hospital.

British Prime Minister Boris Johnson has been moved into intensive care at St. Thomas' Hospital in London after days of persistent symptoms, including a fever and a cough, according to British media quoting the prime minister's office.

Johnson, 55, was admitted to the hospital on Sunday after testing positive for COVID-19 on March 26. Initially, officials said the prime minister's case was not an emergency and that taking him to the hospital was a "precautionary step."

But Downing Street officials said on Monday that the U.K. leader's condition has worsened, the BBC reported.

"Over the course of this afternoon, the condition of the prime minister has worsened and, on the advice of his medical team, he has been moved to the Intensive Care Unit at the hospital," the statement said.

Later, Cabinet Office Minister Michael Gove told LBC radio that Johnson is "not on a ventilator."

"The prime minister has received some oxygen support and he is kept under, of course, close supervision," Gove said.

"If there's a change in his condition, there will be a statement" from the prime minister's office, he said.

Johnson has asked Foreign Secretary Dominic Raab "to deputise for him where necessary," according to the statement.

In the LBC interview, Gove said Raab would be chairing Cabinet meetings on Tuesday.

In a news briefing earlier on Monday, Raab said 51,608 people have tested positive and 5,373 have died. Nearly 18,000 people with coronavirus symptoms have been admitted into hospitals.

This is a developing story. Some things reported by the media will later turn out to be wrong. We will focus on reports from officials, credible news outlets and reporters who are at the scene. We will update as the situation develops.