Accessibility links
JPMorgan Chase CEO Jamie Dimon: 'A Bad Recession' Is Coming : Coronavirus Live Updates In a letter to shareholders, the JPMorgan Chase CEO applauds the government and the Fed for quick work, but says the pandemic will have devastating consequences for the global economy. 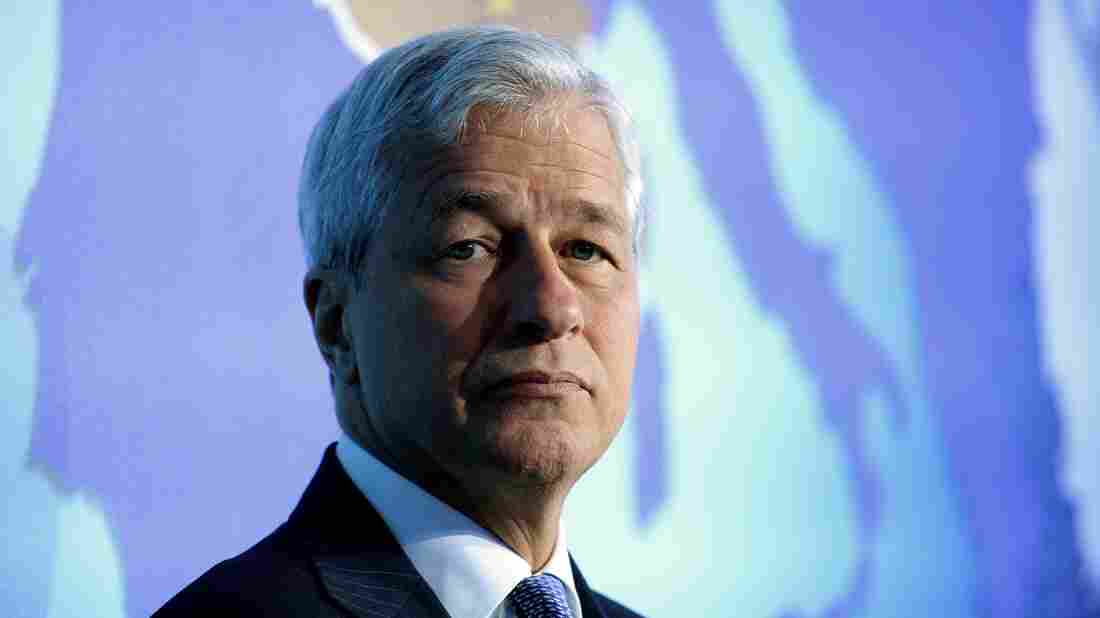 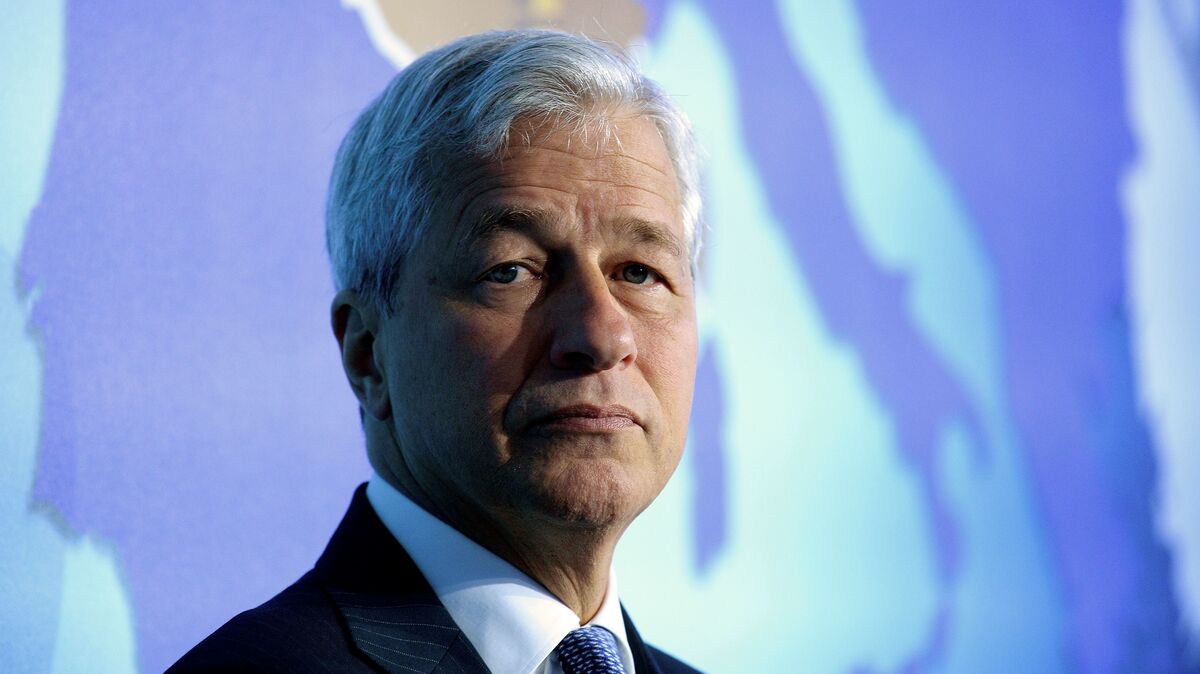 The United States faces "a bad recession," combined with the kind of financial stress not seen since the global financial crisis of 2008, JPMorgan Chase CEO Jamie Dimon warns.

"The world is confronting one of the greatest health threats of a generation, one that profoundly impacts the global economy and all of its citizens," he wrote in his widely read annual letter to shareholders.

"As a nation, we were clearly not equipped for this global pandemic, and the consequences have been devastating," Dimon wrote. "But it is forcing us to work together, and it is improving civility and reminding us that we all live on one planet."

He applauded the speed with which the federal government and the world's central banks, including the Federal Reserve, have tried to mitigate the adverse effects of the pandemic.

But he painted a gloomy picture of the months to come, writing that "we have to be prepared to operate under extremely adverse circumstances."

Dimon, who recently underwent emergency heart surgery, is among the most powerful and best known bankers in the world, and one of the few still in office who weathered the 2008 crisis.

He said his own bank had entered the year in a position of strength and, "while conditions may sometimes be unusual and difficult, we are functioning smoothly."

But he pointed to numerous difficulties ahead and said the bank's earnings will be down "meaningfully" this year.

"We are exposing ourselves to billions of dollars of additional credit losses as we help both consumer and business customers through these difficult times," Dimon wrote.

While most of the bank's branches remain open, many call centers have been shut down because of local restrictions, which has increased hold times for customers, he said.