Accessibility links
4 Of 5 Workers Are Affected By COVID-19 Worldwide, U.N. Agency Says : Coronavirus Live Updates The COVID-19 pandemic is taking a terrible toll on the world's economy, with lockdown measures now affecting the livelihood of almost 2.7 billion workers, according to a new report.

4 Of 5 Workers Are Affected By COVID-19 Worldwide, U.N. Agency Says

4 Of 5 Workers Are Affected By COVID-19 Worldwide, U.N. Agency Says 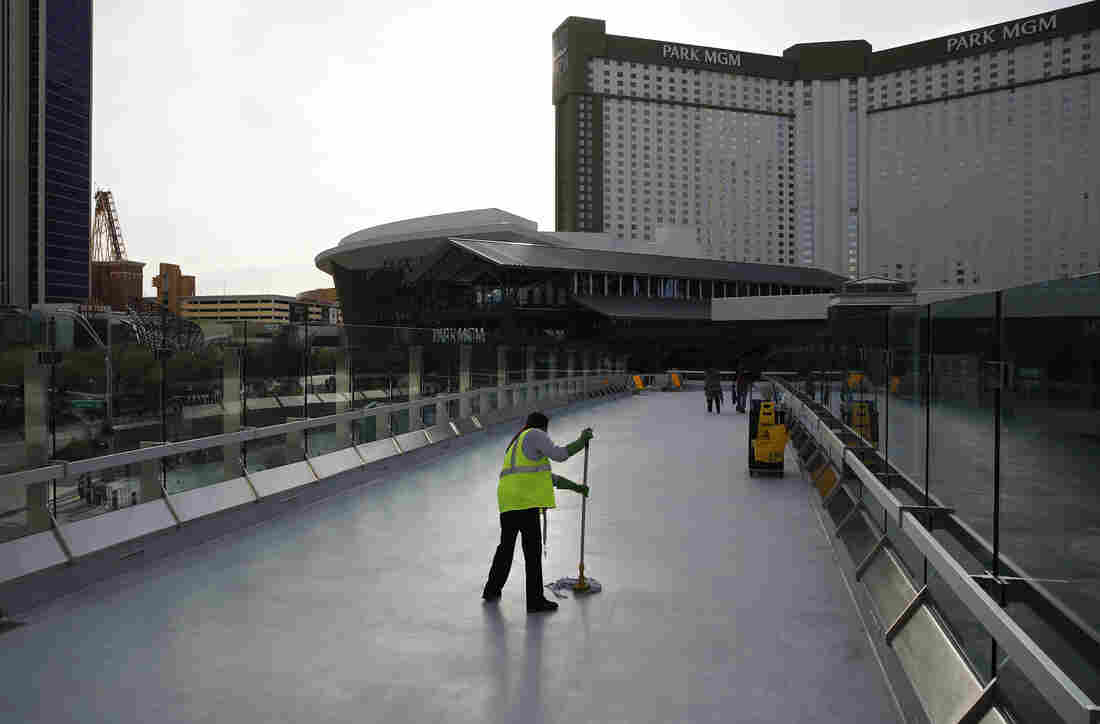 A worker cleans along the Las Vegas Strip, which is nearly empty without the usual crowds as casinos and other businesses are shuttered during the coronavirus outbreak on March 31. John Locher/AP hide caption 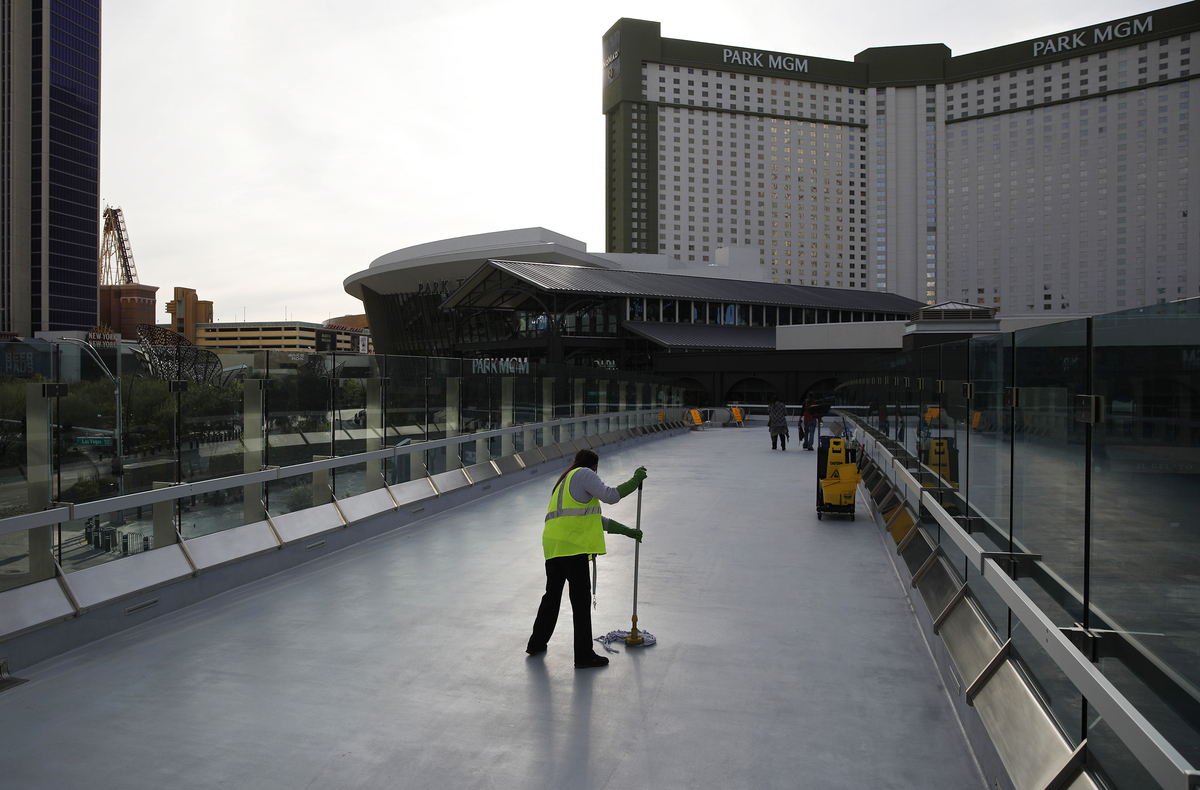 A worker cleans along the Las Vegas Strip, which is nearly empty without the usual crowds as casinos and other businesses are shuttered during the coronavirus outbreak on March 31.

The COVID-19 pandemic is taking a terrible toll on the world's economy, with full or partial lockdown measures now affecting the livelihood of almost 2.7 billion people — more than 4 out of 5 workers in the global workforce of 3.3 billion, according to the International Labour Organization.

The deadly coronavirus has put health care systems under intense stress and delivered "unprecedented shocks to economies and labor markets," leading the ILO to declare in its report on COVID-19, "it is the worst global crisis since the Second World War."

"Workers and businesses are facing catastrophe, in both developed and developing economies," ILO Director-General Guy Ryder said as the agency released the report Tuesday. "We have to move fast, decisively, and together. The right, urgent, measures could make the difference between survival and collapse."

In economic terms, the pandemic will be far worse than the most recent recession, the agency says.

"Huge losses are expected across different income groups but especially in upper-middle income countries," the agency says, estimating a 7% decline in working hours for that group in the current economic quarter — a statistic that is equivalent to 100 million full-time workers in 40-hour workweeks.

"This far exceeds the effects of the 2008-9 financial crisis," the ILO report states.

The coronavirus has infected more than 1.3 million people worldwide and caused more than 75,000 deaths, according to a COVID-19 dashboard created by Johns Hopkins University's Whiting School of Engineering, which draws from reported coronavirus statistics in near real time.

For the world's economy, the crisis poses the most risk to vital sectors from food service and business/administrative services to manufacturing and retail, the U.N. agency says.

Combined, those sectors employ 1.25 billion workers — almost 38% of the global workforce. Many of them are low-paid and unprepared for a sudden loss of income.

Worldwide, the number of working hours will fall by 6.7% in the current quarter, according to the agency's estimates. That's equivalent to 230 million people working full-time, 40-hour weeks.

Women face serious threats from the pandemic. Female workers account for more than half of the jobs in the food and hospitality sector, meaning their incomes are now jeopardized. But women also comprise more than 70% of the health and social work sector, where millions of workers are now exposed to dire health and economic risks.

The pandemic is dealing a harsh blow to workers in the informal economy — a broad sector that includes jobs such as domestic workers and street vendors, and who often lack any social protections. Those jobs make up large portions of the economies in emerging and developing economies such as in India, Nigeria and Brazil.

In India alone, the report states, "about 400 million workers in the informal economy are at risk of falling deeper into poverty during the crisis."

The final extent of the damage, the ILO says, will depend on how the pandemic evolves — and how governments respond to the deadly outbreak. And cooperation will be key, in a global economy that is more interconnected than ever.

"The choices we make today will directly affect the way this crisis unfolds and so the lives of billions of people," Ryder said. "With the right measures we can limit its impact and the scars it leaves. We must aim to build back better so that our new systems are safer, fairer and more sustainable than those that allowed this crisis to happen."