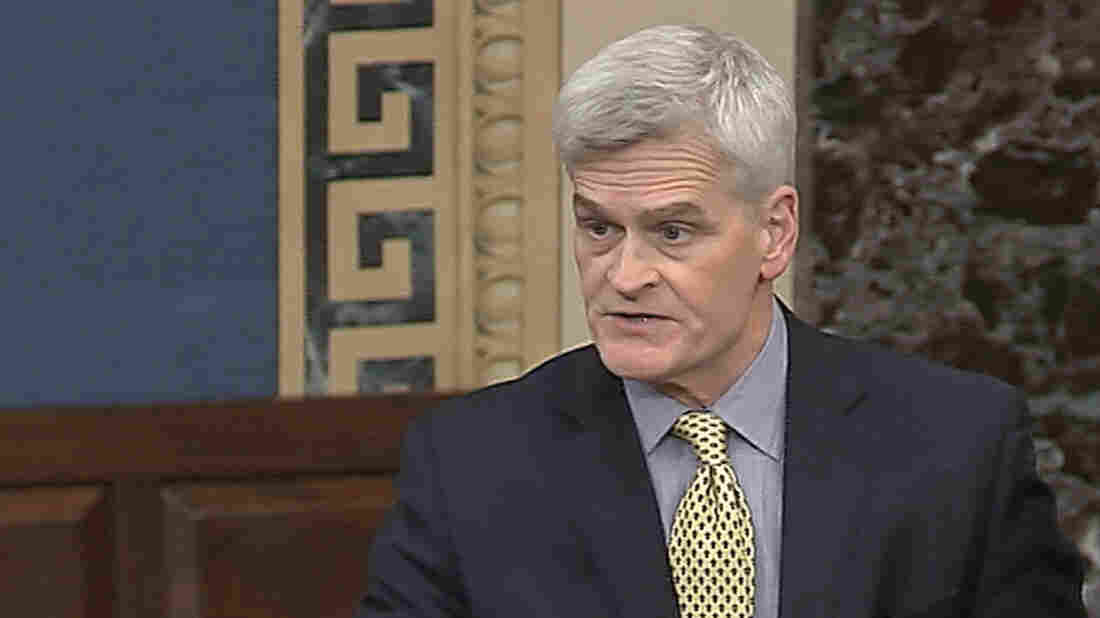 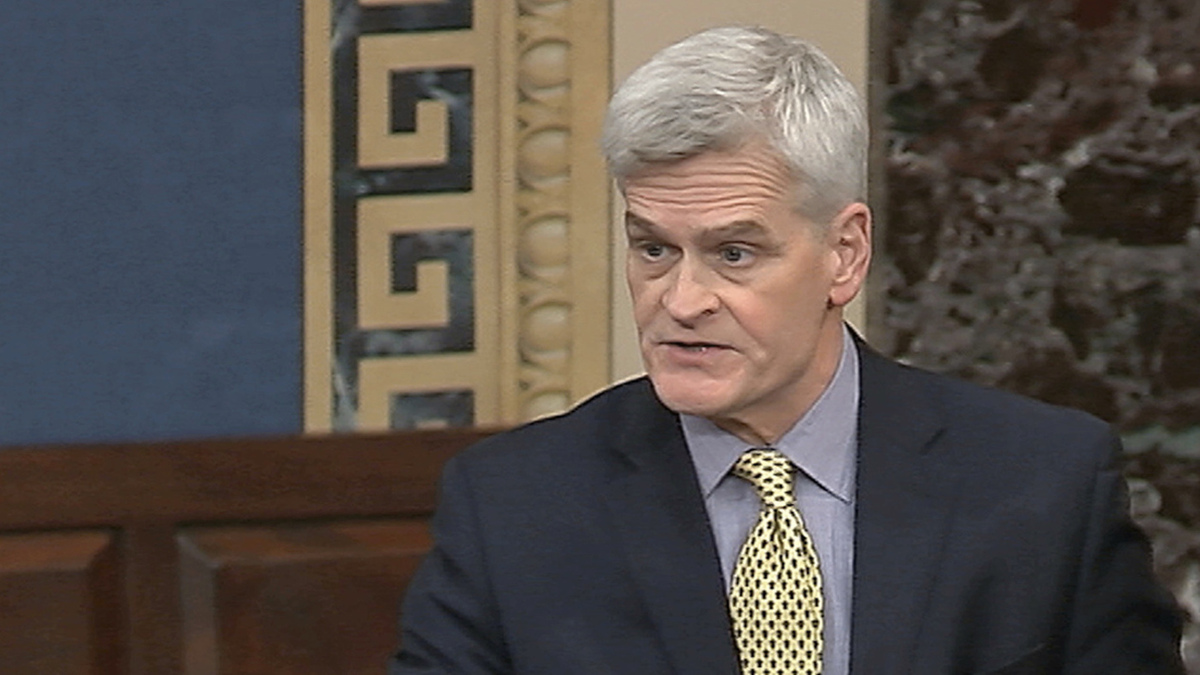 Louisiana has been hit hard by the coronavirus outbreak, with deaths in the state topping 500.

A majority of them are African American. According to Gov. John Bel Edwards, more than 70% of the people who have died are black, while African Americans only make up 32% of the state's population.

Louisiana Republican Sen. Bill Cassidy, who is also a medical doctor, talked with Morning Edition about this racial disparity in relation to the coronavirus. Here is an excerpt:

Can you tell me what is being done to help the black community in your state right now, which clearly is being disproportionately hit by this disease?

... If you're going to look at the fundamental reason, African Americans are 60% more likely to have diabetes. Now, if you look at the NIH website, that would say that's for obesity, for genetic reasons, perhaps other things.

The virus likes to hit what is called an ACE2 receptor. ... Now, if you have diabetes, obesity, hypertension — and diabetes and hypertension are clearly risk factors for problems from COVID — then African Americans are going to have more of those receptors inherent in their having the diabetes, the hypertension, the obesity and inherent in them having an overrepresentation of that. So there's a physiologic reason which is explaining this.

Now, as a physician, I would say we need to address the obesity epidemic, which disproportionately affects African Americans — in all Americans, we need to address it. That would lower the prevalence of the diabetes, of hypertension, of the ACE receptors, etc., and that's what would bring benefit.

You are a doctor as you said. But obviously you're also a member of the U.S. Senate. And if there are other issues at play here, isn't it also your role to address them?

Now, by the way, I think if you control for diabetes and hypertension, a lot of racial difference would go away. And I say that not to dismiss the problem of health disparities. We have to focus on health disparities, but we can't get distracted by that which is true, perhaps, but unrelated to the problem at hand. And the issue at hand is how do we decrease death rates from COVID-19. And that is by, among other things, addressing the underlying factors. And those are diabetes, hypertension and obesity. No matter your race. And if we do that, all will benefit.

Listen to the full interview on Morning Edition.