Accessibility links
Walmart Faces Lawsuit Over Worker's Death From Coronavirus Complications : Coronavirus Live Updates The wrongful-death case alleges Walmart ignored symptoms and failed to safeguard workers. The legal complaint is by the family of one of two employees from the same store who died in recent weeks. 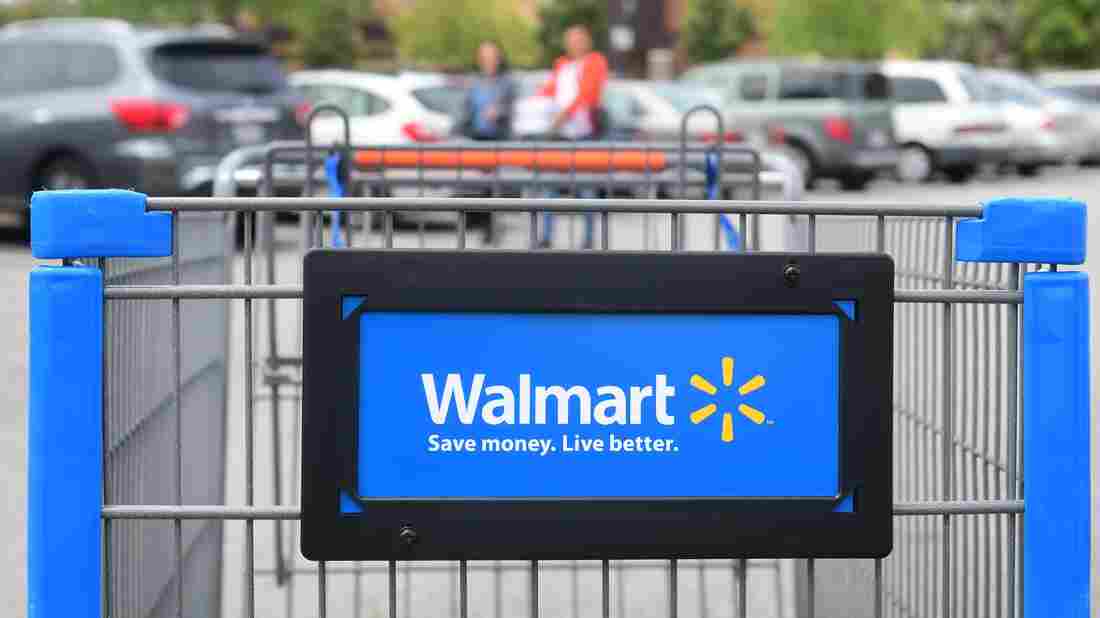 The wrongful-death legal complaint in Illinois is one of the first such publicly known cases against Walmart. Frederic J. Brown/AFP/Getty Images hide caption 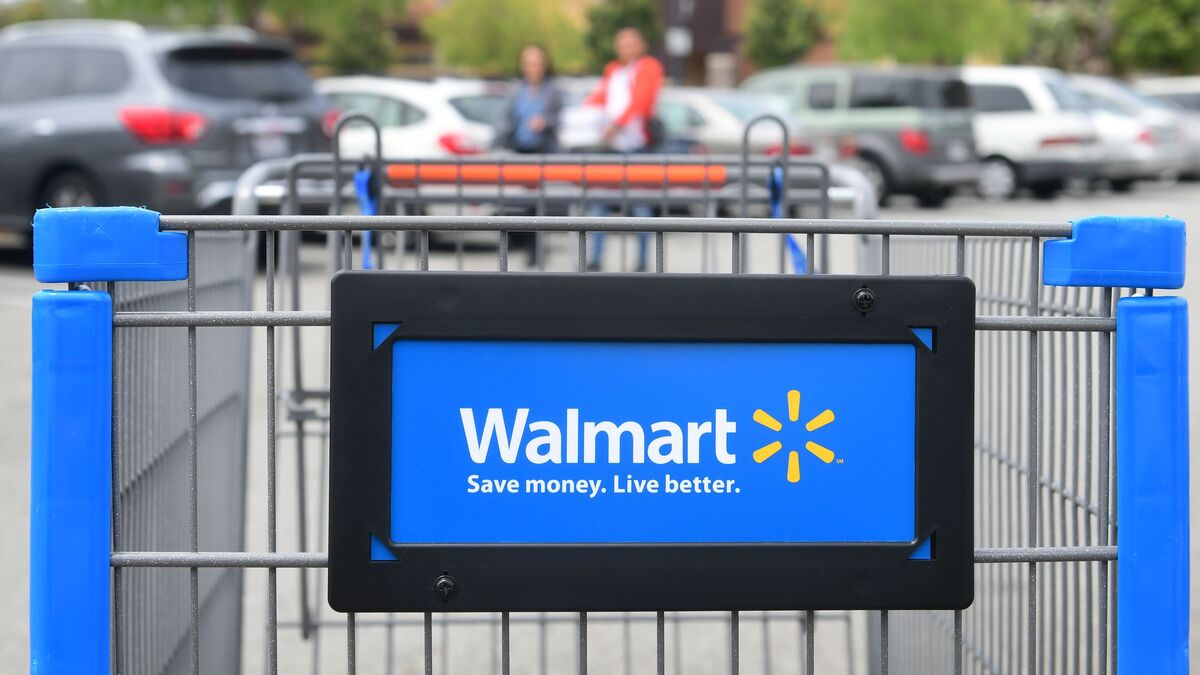 The wrongful-death legal complaint in Illinois is one of the first such publicly known cases against Walmart.

Walmart faces a wrongful-death lawsuit from the family of a worker who died of coronavirus complications, one of two such deaths reported at the same Chicago-area store.

The legal complaint, one of the first such cases publicly known against the retailer, alleges that Walmart failed to properly respond to symptoms of COVID-19 among several workers at the store. It also alleges the company failed to share this information with workers and to safeguard them with gloves and other protections, or to enforce appropriate distancing, among other measures.

Wando Evans, 51, was an overnight stock and maintenance associate at the store in Evergreen Park near Chicago, where he'd worked for 15 years, according to lawyer Tony Kalogerakos. He says Evans died two days after being sent home from the store.

The legal complaint — filed on Monday by Evans' brother in the Circuit Court of Cook County, Ill. — alleges that Walmart's "willful and wanton misconduct and reckless disregard" led to Evans' illness and death on March 25. The case also says Evans' coworker, Phillip Thomas, died on March 29.

"We take this issue seriously and will respond with the court once we have been served with the complaint," Walmart said in a statement on Tuesday.

Over the weekend, the company had said it was "heartbroken to learn of the passing of two associates at our Evergreen Park store." Walmart said it had stepped up its cleaning and sanitizing and that the store was open after passing "necessary inspections" last week.

Last week, the retailer said it would begin checking workers' temperature, offering masks and gloves to workers who want them, and limiting how many shoppers are allowed inside its stores at one time.