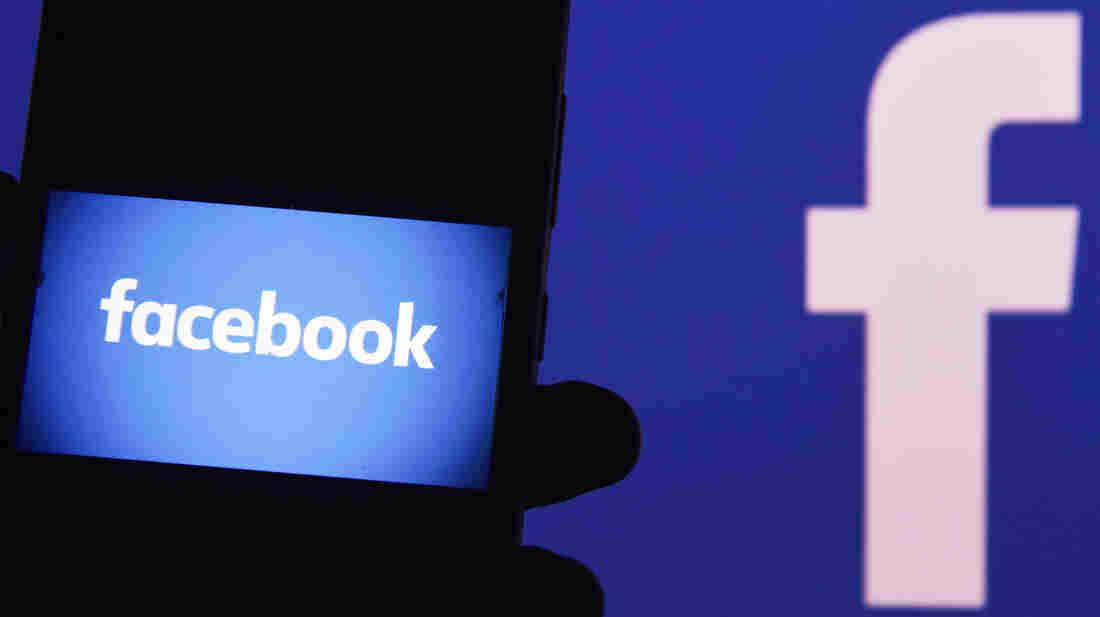 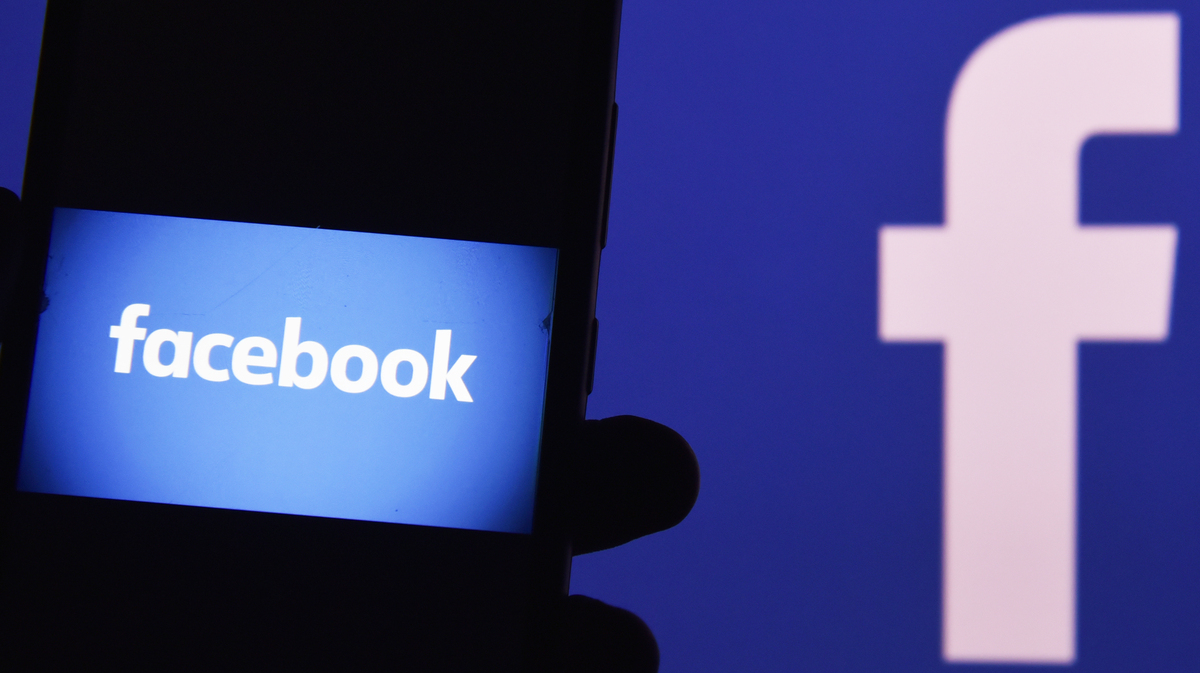 Facebook on Tuesday named the 400 news organizations receiving a first round of grants to help support coronavirus news coverage.

Facebook on Tuesday announced the 400 news organizations that are receiving a first round of grants to help support coronavirus news coverage.

The social media platform last month promised a total of $100 million to prop up local newsrooms that have been hit hard by the financial fallout from the coronavirus pandemic. Tuesday's announcement represents $2 million of that total. Applications for the next round of these grants begin Monday.

Campbell Brown, Facebook's vice president for global news partnerships, tells NPR's Mary Louise Kelly about what these grants say about Facebook's priorities. (Note: Facebook is a financial supporter of NPR.) Here is some of that interview:

How is Facebook prioritizing which outlets will get grants?

Well, this started as a smaller pilot project with about $2 million. ... What we realized is that local newsrooms were pretty desperate in this moment. They were trying to do more with less and they were being impacted by the economic slowdown in the way that everybody's being impacted. But it was also happening at a moment when we're incredibly reliant on local news.

Is $100 million enough money to have a significant impact?

I think it is. And we're seeing examples of that with the grants that we've already given out. And let me be clear, these have been small grants, in some cases just $5,000. The Albuquerque Journal in New Mexico, for example, was able to use that grant money to do extra reporting that was focused on the Navajo Nation, finding that four times more cases of coronavirus existed within that community than the rest of the country. That's really important reporting that may not have been done without those extra funds. In El Paso, the El Paso Matters outlet in Texas is using its grant to hire freelancers and translators to do more reporting on the virus.

Wouldn't a local news editor who's lost so much advertising because of huge giants such as Facebook and Google greet this program with some skepticism?

We know the landscape has changed. It's been changing since the late '90s as the Internet grew and newspaper revenues were declining then even before Facebook was invented. So I think we need to be realistic in moments like this. We're not going to uninvent the Internet. We want to adapt and look forward and try to figure out what the new business model is that's going to help local news not only survive this moment, but thrive over the long term.

Hear the audio version of this interview here.