Accessibility links
Airlines Want To Cancel Rule Requiring Them To Refund Fares For Canceled Flights : Coronavirus Live Updates An industry group says airlines around the world are burning through cash and can't afford to pay refunds to customers for canceled flights, despite regulations requiring it. 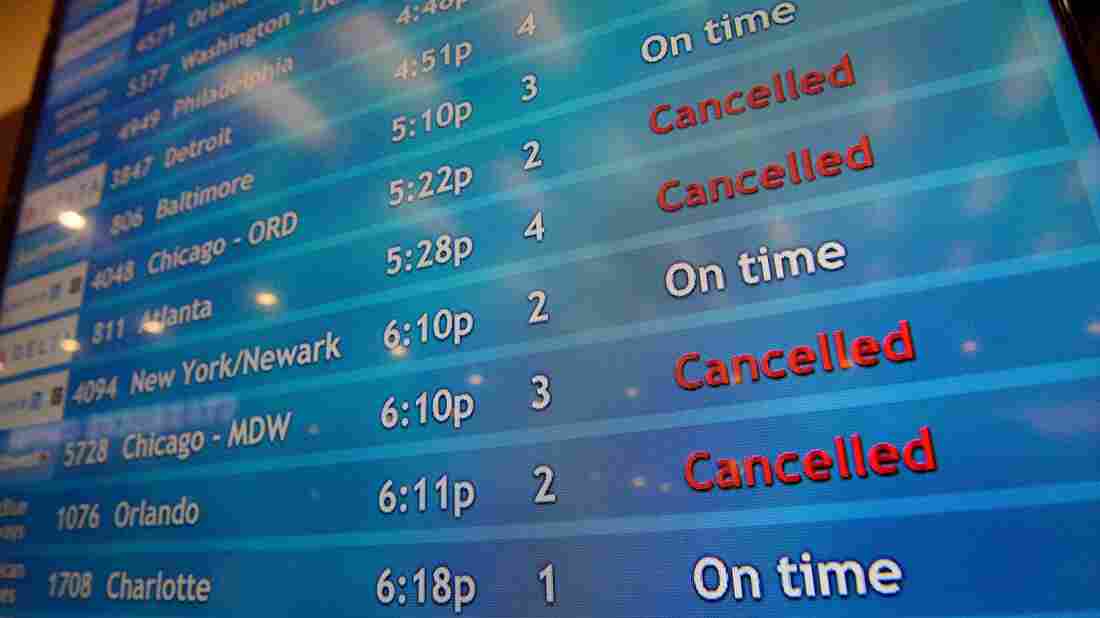 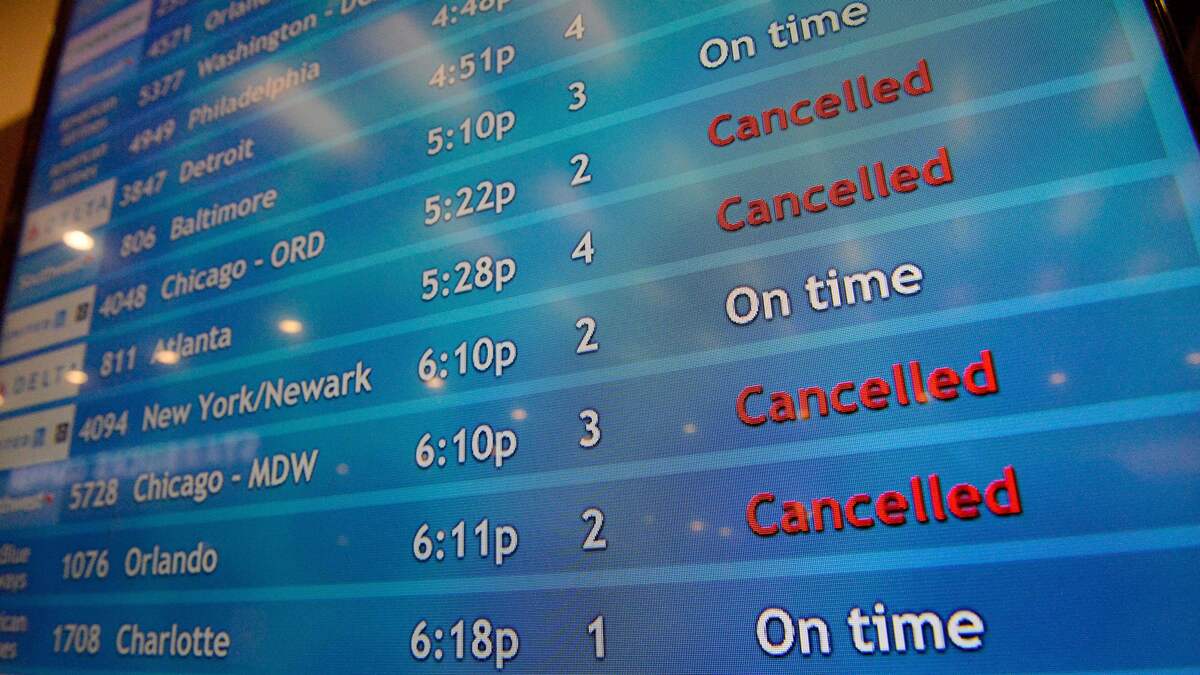 Airlines are again pleading for government assistance, only this time, they want a break from some federal regulations instead of financial aid.

A global industry group warns that many of the world's airlines are running out of money and on the brink of financial collapse and therefore they cannot afford to give customers refunds for canceled flights.

Regulations in the U.S., Europe and elsewhere require airlines to fully refund fares paid by customers when the airline cancels their flight.

And since the coronavirus outbreak, airlines have been canceling thousands of flights a day as demand for air travel plummets.

But instead of honoring their obligation to give refunds, many airlines have only been offering vouchers and credits for future travel, which customers often must use before the end of the year.

Many airline passengers and consumer advocacy groups have filed complaints against the airlines for failing to follow the refund rules. A Minnesota man filed a lawsuit against United Airlines Monday over its refusal to provide him a refund, and last week, a class action lawsuit was filed in Canada against several airlines and travel companies over their refusals to give refunds.

The head of the International Air Transport Association (IATA), the group representing air carriers around the world, says airlines are losing billions and burning through their cash reserves.

"The key element for us is to avoid running out of cash so refunding the canceled ticket for us is almost unbearable financially speaking," IATA Director General Alexandre De Juniac said in an online news conference on Tuesday.

The industry lobbying group is asking governments to relax their refund policies and allow airlines to offer travel credits and vouchers instead. But amid a rising number of consumer complaints, the U.S. Department of Transportation last week warned airlines they must provide refunds when they cancel flights.

"The obligation of airlines to provide refunds, including the ticket price and any optional fee charged for services a passenger is unable to use, does not cease when the flight disruptions are outside of the carrier's control," the department said in a statement.

It's important to note, though, that airlines are not obligated to provide refunds to people who cancel their own travel plans, which is a common situation many would be travelers find themselves in. Amid stay at home orders and travel warnings and restrictions, families who have canceled spring break trips and vacations before the airline cancels their flight find themselves forced to accept travel credits or vouchers that may expire before travel restrictions are lifted.

But at least two airlines, Delta and United, have extended the time for customers to use travel vouchers through May of 2022, instead of the standard one year from the date of purchase.