Accessibility links
Andrea Bocelli To Perform In An Empty Duomo Cathedral On Easter Sunday : Coronavirus Updates The Italian star will sing songs like "Ave Maria" live from the empty halls of one the world's most famous churches. 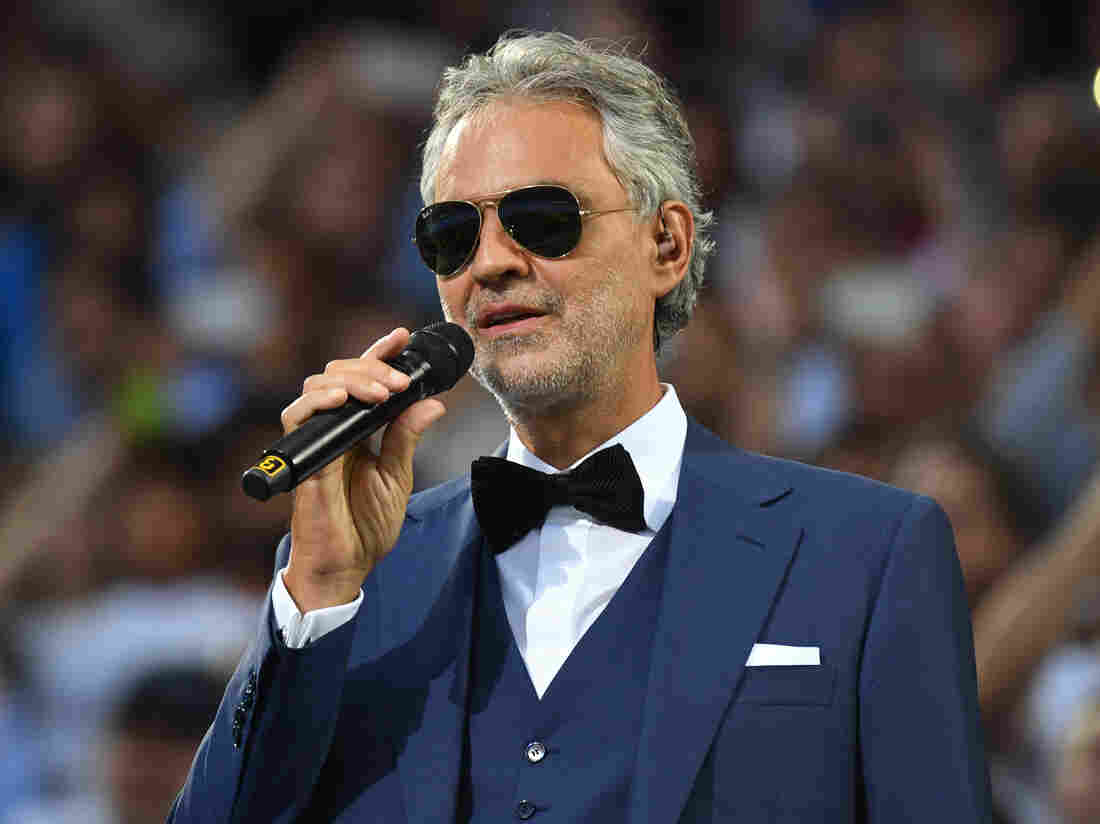 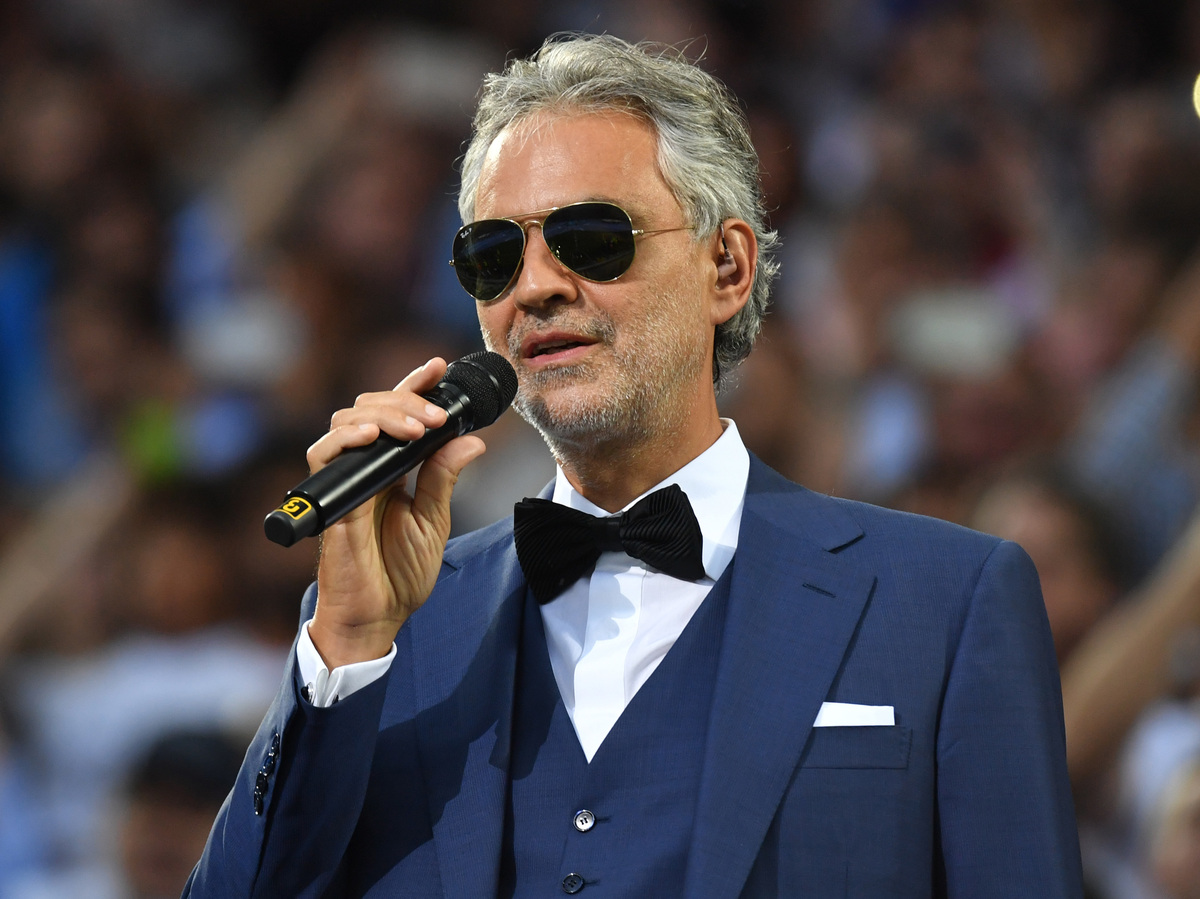 Italian star Andrea Bocelli will livestream an Easter concert from the empty halls of Milan's Duomo cathedral on Sunday.

Andrea Bocelli, the superstar tenor, will livestream an Easter Sunday concert from Milan's famed Duomo cathedral. Just like practically every other church in the world, the pews will be empty, and Bocelli will be accompanied only by organist Emanuele Vianelli. The concert will stream live on Bocelli's YouTube channel on Sunday at 1 p.m. ET.

Plenty of other artists have announced livestreams as venues shut down because of the spread of the coronavirus, but Bocelli's live concert from an empty Duomo — which is normally full for Easter Mass — will be one of the more striking examples of the extent to which the pandemic has altered public life.

The stream will not be the Italian tenor's first attempt to help out during the coronavirus crisis. Italy has been hit hard by the pandemic, and Bocelli's foundation has raised more than $140,000 via GoFundMe to help hospitals purchase supplies. He will also be part of Global Citizen's huge One World: Together At Home event on April 18.

In a statement released Tuesday, Bocelli said he hopes that the Easter concert, which will consist mostly of spiritual songs such as "Ave Maria," will provide some comfort to viewers regardless of their religion.