Accessibility links
Acclaimed Music Producer And 'SNL' Staple Hal Willner Has Died : Coronavirus Live Updates The multi-faceted and musically voracious producer died one day after his 64th birthday, which was Monday, at home in New York City. He had symptoms consistent with those caused by COVID-19. 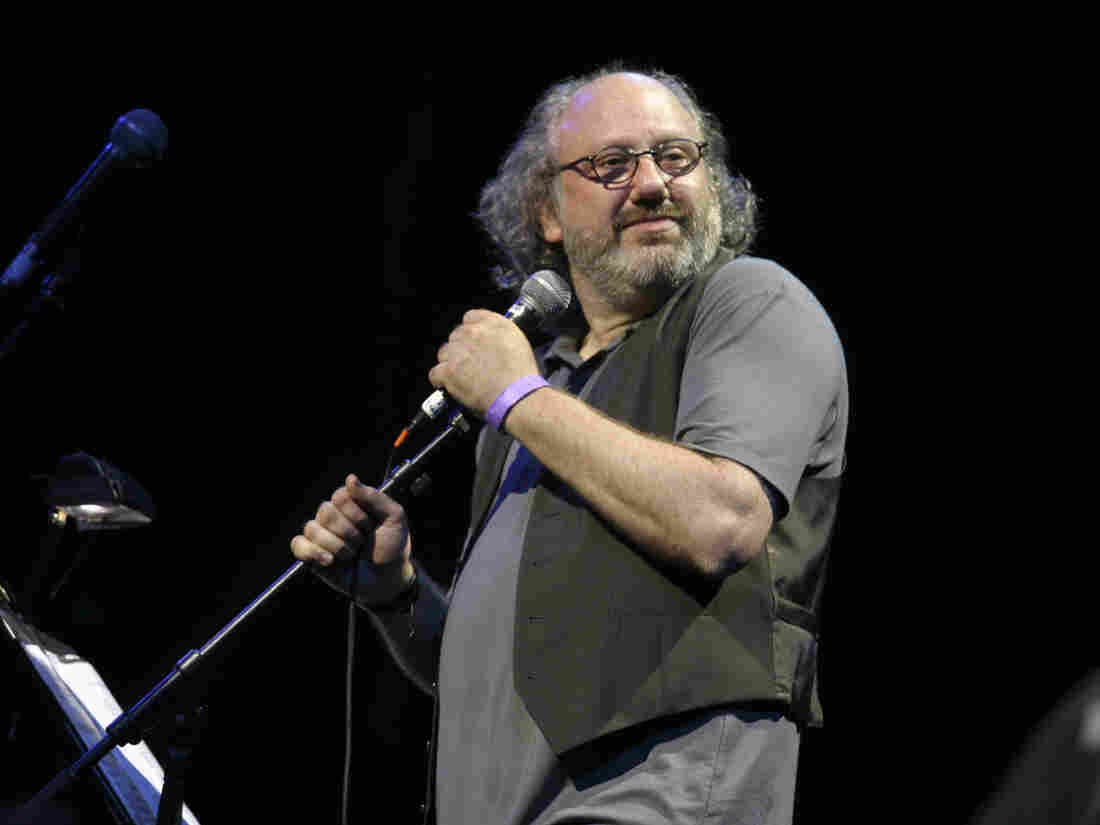 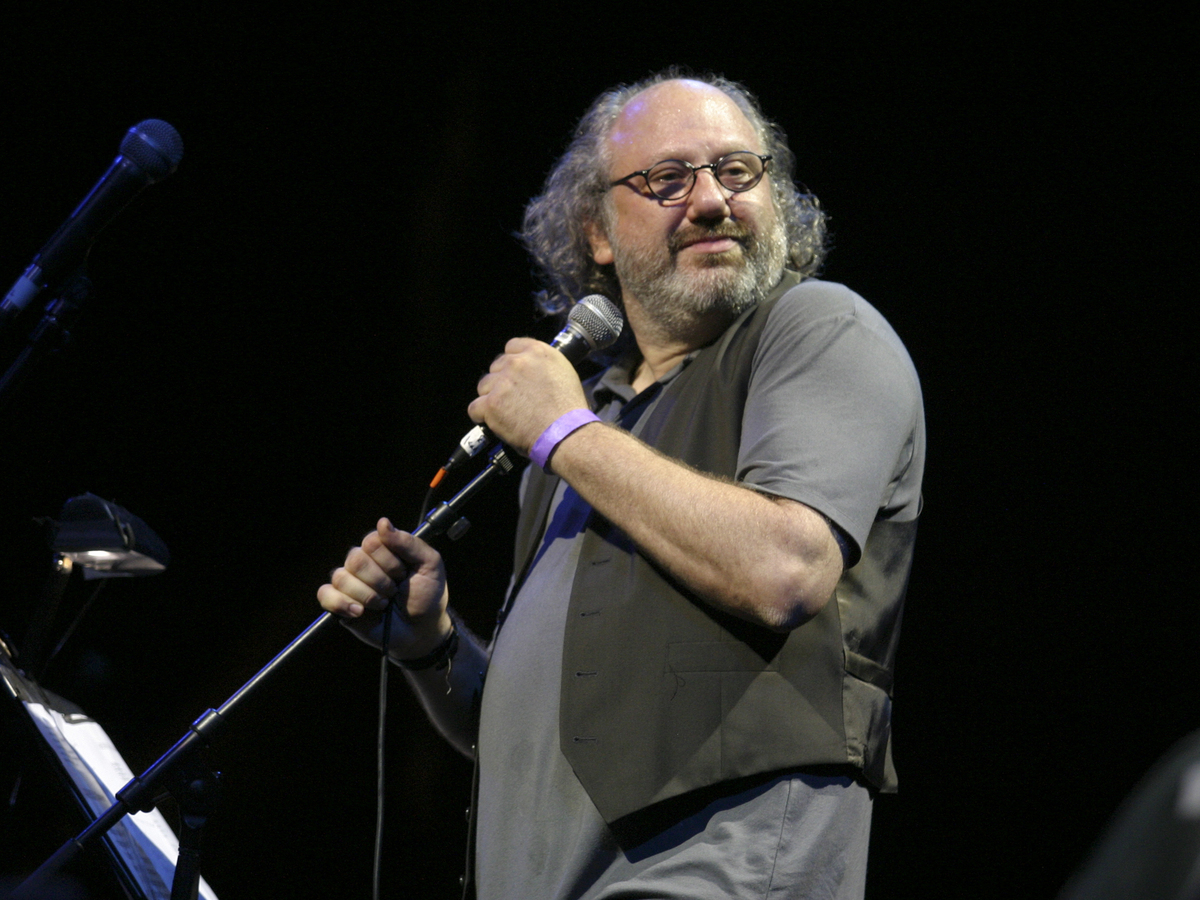 The creatively voracious music producer Hal Willner, who for decades selected the music used in "Saturday Night Live" sketches, died Tuesday, one day after his 64th birthday. He had symptoms consistent with those caused by COVID-19.

Along with his work at "SNL" — where he began in 1980 — Willner was a multifaceted presence in the music community, earning fans and drawing critical praise for his work as a live event and record producer.

A message he posted on Twitter on March 28 suggested that he was suffering from COVID-19. "I always wanted to have a number one - but not this," he wrote alongside a map that shows New York as the epicenter of the coronavirus crisis in the U.S., adding: "In bed on upper west side."

Since 1980, Willner was responsible for selecting the music used in "Saturday Night Live" skits. He also was the music coordinator for a short-lived "SNL" offshoot called "Sunday Night" (later called "Night Music"), a jazz showcase hosted by Jools Holland and David Sanborn.

But he was perhaps best known as the curator of incredibly wide-ranging tribute projects, and for bringing vastly eclectic creative personalities together. As a 2017 New York Times profile put it, "If you see Mikhail Baryshnikov moving to the novelty song "They're Coming to Take Me Away, Ha-Haaa!" or Conway Twitty sharing a bill with the Kronos Quartet and the cult experimental band the Residents, chances are Mr. Willner was behind it."

Some of his most admired recorded projects include 1985's Lost in the Stars and 1995's September Songs, two tribute albums to composer Kurt Weill that included William S. Burroughs, Elvis Costello, Charlie Haden, P.J. Harvey, Lou Reed, Tom Waits and John Zorn, among many others, as well as 1988's Stay Awake, an eclectic homage to old Disney tunes performed by such disparate talents as Sun Ra and his Arkestra, Ringo Starr, Michael Stipe and the Replacements. His first such project was Amarcord Nino Rota, from 1981, featuring such acclaimed jazz musicians as Jaki Byard, Muhal Richard Abrams, Bill Frisell and Carla Bley.

His musical curiosity seemed to know no bounds: He produced two albums that featured such rock icons as Tom Waits, Keith Richards, Patti Smith, Iggy Pop, Marianne Faithfull and Shane MacGowan, among many others, singing pirate songs and sea shanties.

No official cause of death was given at time of publication.