Accessibility links
Trump Criticizes WHO And Threatens To Pull U.S. Funding : Coronavirus Live Updates Trump said that the United States funds the majority of the organization's budget. The U.S. provided 14.67% of the WHO's funding in 2018-2019.

Trump Criticizes WHO And Threatens To Pull U.S. Funding

Trump Criticizes WHO And Threatens To Pull U.S. Funding 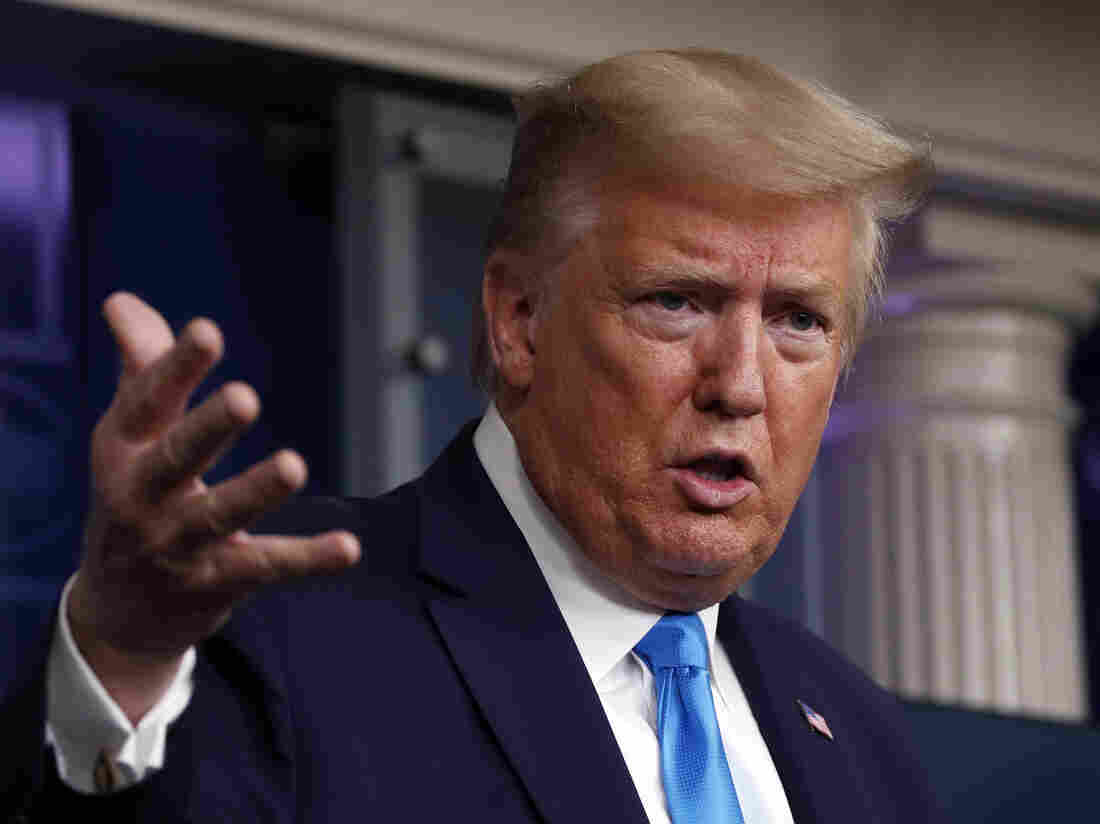 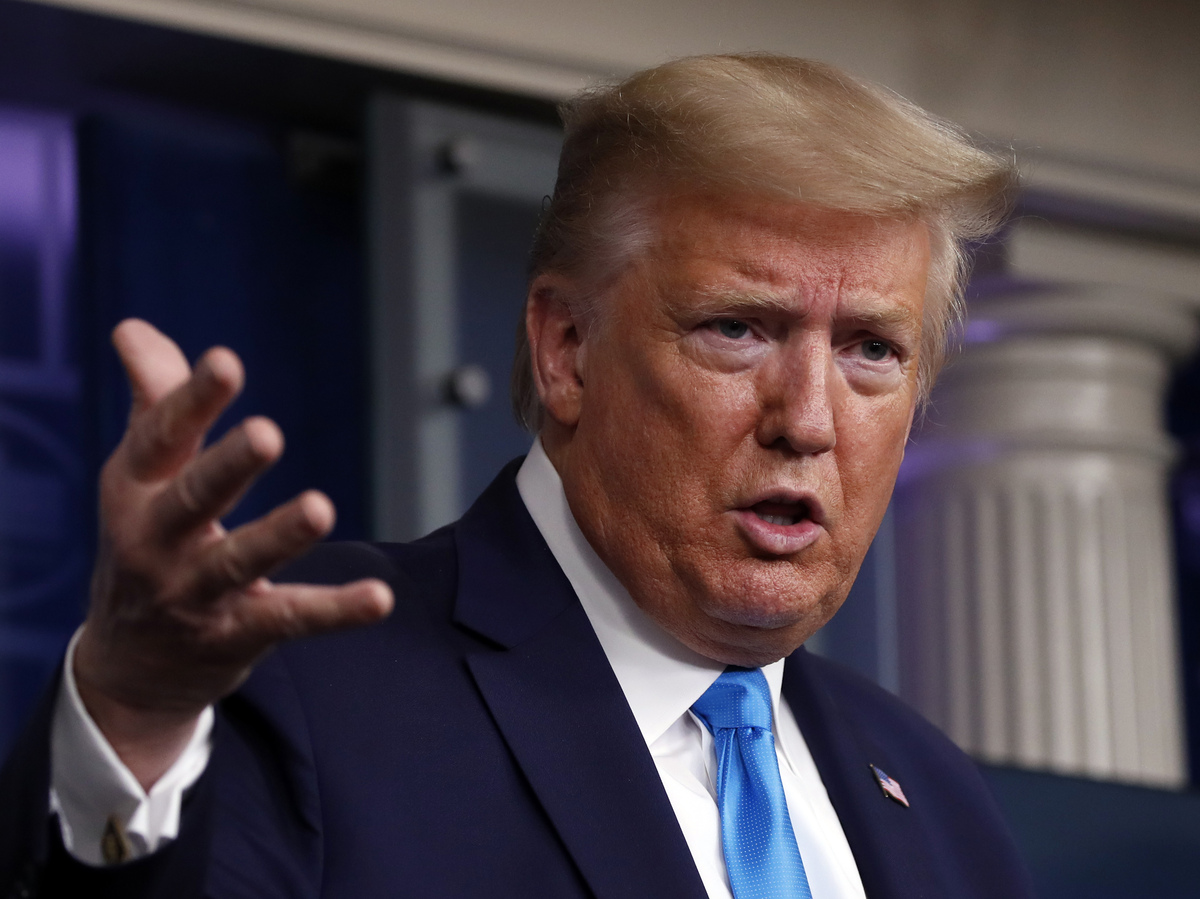 In a White House press briefing on Tuesday, President Trump criticized the World Health Organization's coronavirus response and threatened to cut its funding.

President Trump assailed the World Health Organization on Tuesday, and indicated that he will consider putting a hold on funding it.

In a media briefing at the White House, Trump twice stated that the United States funds the majority of the organization's budget. According to the WHO, the United States provided 14.67% of its funding in 2018-2019.

The WHO has been the most prominent global organization leading the strategy to stem the spread of the novel coronavirus.

But on Tuesday, Trump criticized the WHO as slow to respond to the crisis, and repeatedly said the organization has been "China-centric." He complained that the WHO "receives vast amounts of money from the United States" and that the organization "called it wrong."

Trump at one point said "we're gonna put a hold on money spent to the WHO," before backtracking later in the briefing and saying "we're going to take a look at it."

Trump was asked what he meant by calling the WHO "China-centric."

The WHO has opposed travel bans, mainly due to the economic damage they cause.

The WHO is funded not only by nations, but also nonprofit organizations, foundations, companies, universities and governmental alliances. After the U.S., the next three largest WHO funders in 2018-2019 were the Bill & Melinda Gates Foundation, the GAVI Alliance, and the United Kingdom.