Accessibility links
John Prine, Revered Nashville Songwriter, Dies At 73 From COVID-19 Complications : Coronavirus Updates The folk and country star had been hospitalized on a ventilator for more than a week. 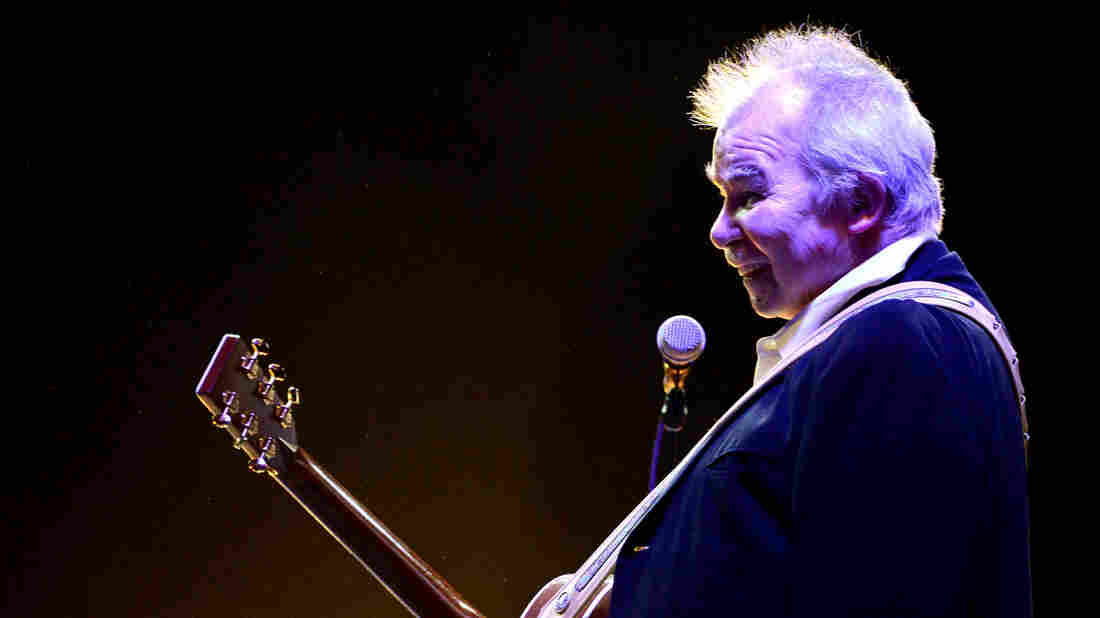 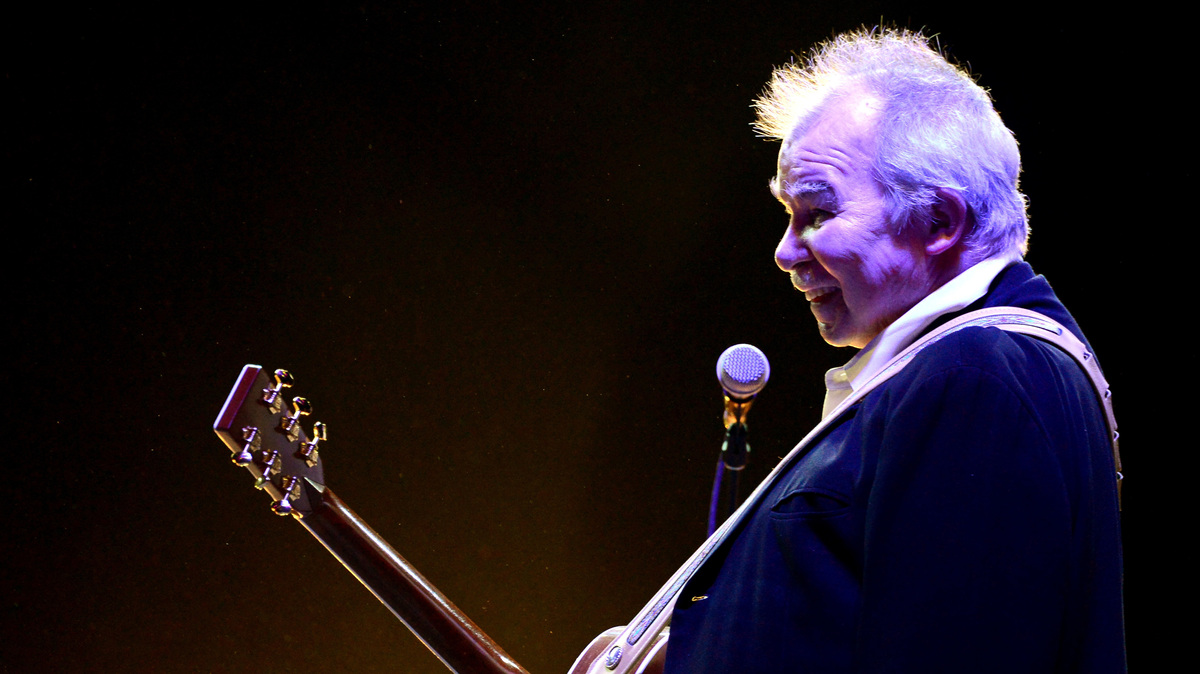 John Prine, a wry and perceptive writer whose country and folk songs often resembled vivid short stories, has died at age 73. His death, from complications caused by COVID-19, was confirmed by his family.

Even as a young man, Prine — who famously worked as a mailman before turning to music full-time — wrote evocative songs that belied his age. With a conversational vocal approach, he quickly developed a reputation as a performer who empathized with his characters. His beloved 1971 self-titled debut features the aching "Hello In There," written from the perspective of a lonely elderly man who simply wants to be noticed, and the equally bittersweet "Angel From Montgomery." The latter song is narrated by a middle-aged woman with deep regrets over the way her life turned out, married to a man who's merely "another child that's grown old."

John Prine's Songs Saw The Whole Of Us

Bestowing dignity on the overlooked and marginalized was a common theme throughout Prine's career; he became known for detailed vignettes about ordinary people that illustrated larger truths about society. One of his signature songs, "Sam Stone," is an empathetic tale of a decorated veteran who overdoses because he has trouble readjusting to real life after the war. (Prine has said he based the protagonist around friends who were Vietnam War veterans, and also soldiers he encountered during his own two-year stint as an Army mechanic.)