Accessibility links
Zoom CEO Says Security Must Come First After Missteps : Coronavirus Updates Eric Yuan says he is willing to make his video-conferencing software harder to use, if that means it will be safer. Zoom is grappling with a wave of online harassment on its platform. 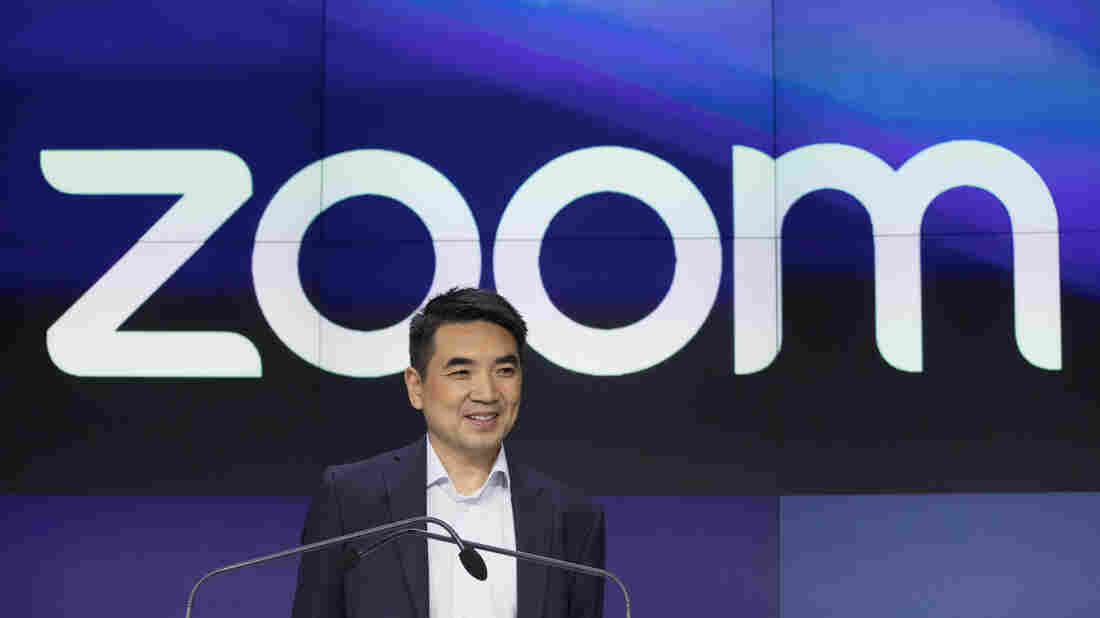 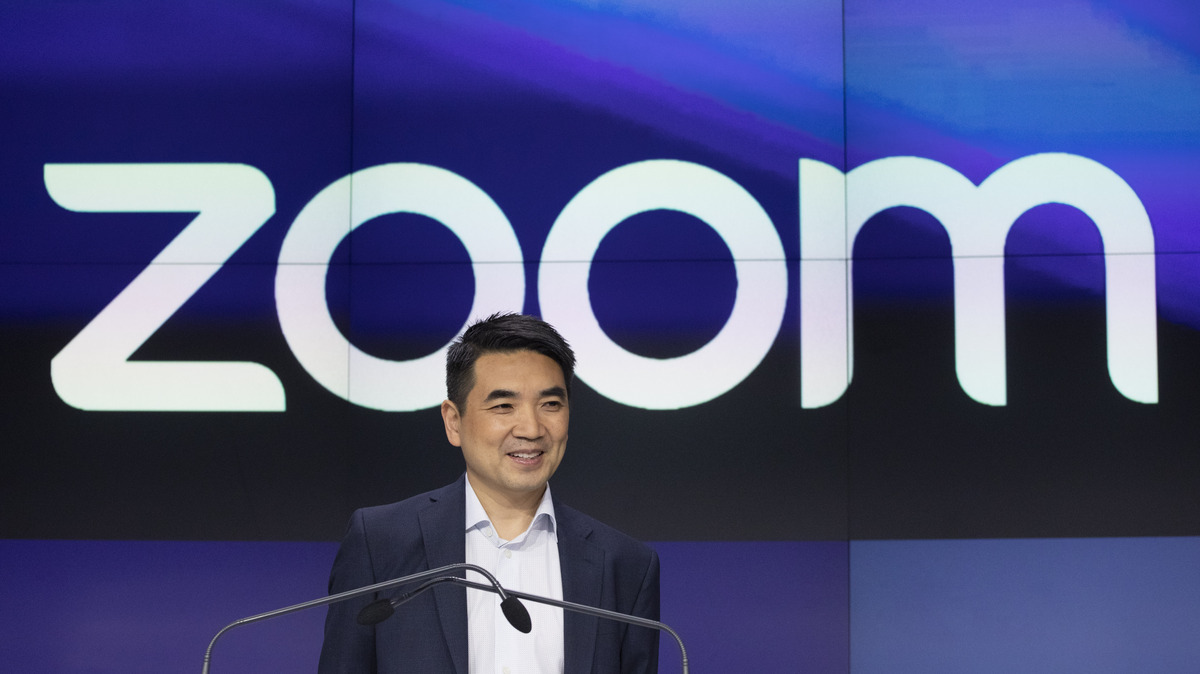 The CEO and founder of the newly popular video conferencing service Zoom says he'll make his product harder to use, if it improves safety and security.

Zoom has taken off during the coronavirus pandemic thanks to how easy it is to join a virtual meeting on the platform by clicking on a single link.

Yuan spoke with NPR All Things Considered co-host Ari Shapiro, who asked whether the Zoom CEO would prioritize security after a series of missteps.

"If you asked me this question one year ago, I would hesitate to say yes. But now, absolutely yes," Yuan answered. "We're going to transform our business to a privacy-and-security-first mentality."

On Wednesday, Yuan announced the formation of a security-focused council and advisory board at the company. He also has hired Alex Stamos, who was Facebook's chief security officer during the 2016 presidential election, when Russia and others used that platform to spread disinformation. Stamos will serve as an outside security adviser to Zoom.

With people stuck at home over the past few weeks, Zoom has become the go-to platform for business meetings, education and even weddings and funerals. More than 200 million people participated in Zoom meetings daily in March.

But Zoom has also become a venue for online harassment. Trolls have hijacked meetings with racist and pornographic content in attacks known as "Zoombombings." The incidents have prompted the FBI to warn schools about using Zoom. Law enforcement agencies have pledged to prosecute Zoombombers.

Zoom is also facing criticism, including from Congress, for both security flaws and wrongly claiming that users' communications are encrypted from end to end. Zoom has retracted that claim and says it fixed the flaws. It is halting work on new features for 90 days to focus on privacy and security.

Yuan now says he underestimated the threat of harassment – a hallmark of so many online platforms – on Zoom. "I never thought about this seriously," he said.

Zoom was designed as software for business meetings. Yuan said his company was accustomed to working with clients' IT departments and was caught off guard by an influx of new users who were not as savvy about digital security.

"We needed to sort of play an IT role" for new users, he said. The company recently changed software settings so that, for example, meetings now require passwords by default.

Yuan said Zoom is working with the FBI to track down Zoombombers, saying the company "shared the same goals" as law enforcement.

"Hijacking other's meetings or classrooms – this is online crime," Yuan said. "We are very excited to know the FBI is involved. Actually, this is great."