Accessibility links
After Deaths At Home Spike In NYC, Officials Plan To Count Many As COVID-19 : Coronavirus Updates Officials say a sudden upsurge in deaths at home is likely due to COVID-19 and they are planning to add many of them to New York's death toll, even without confirmation by a laboratory. 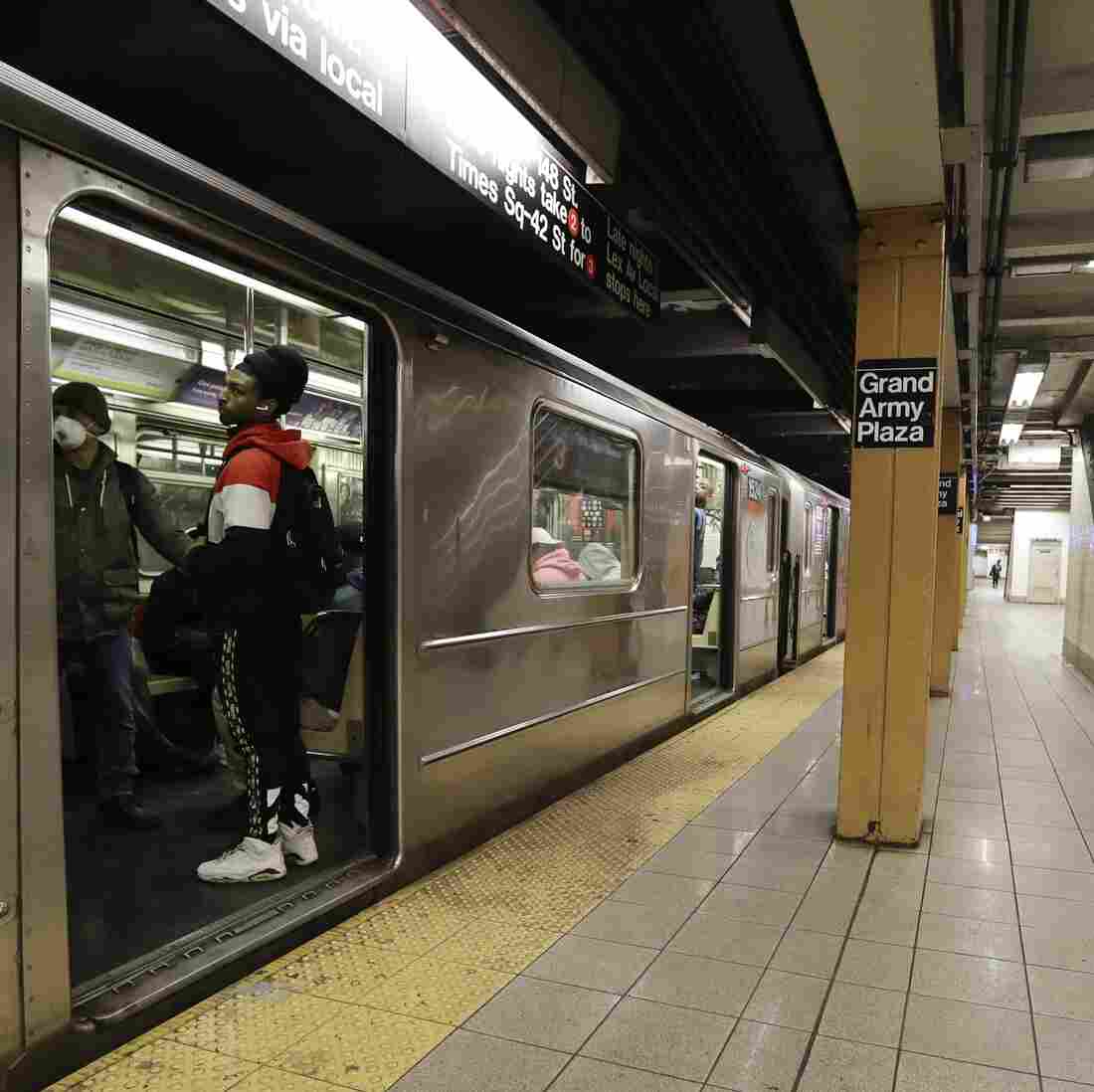 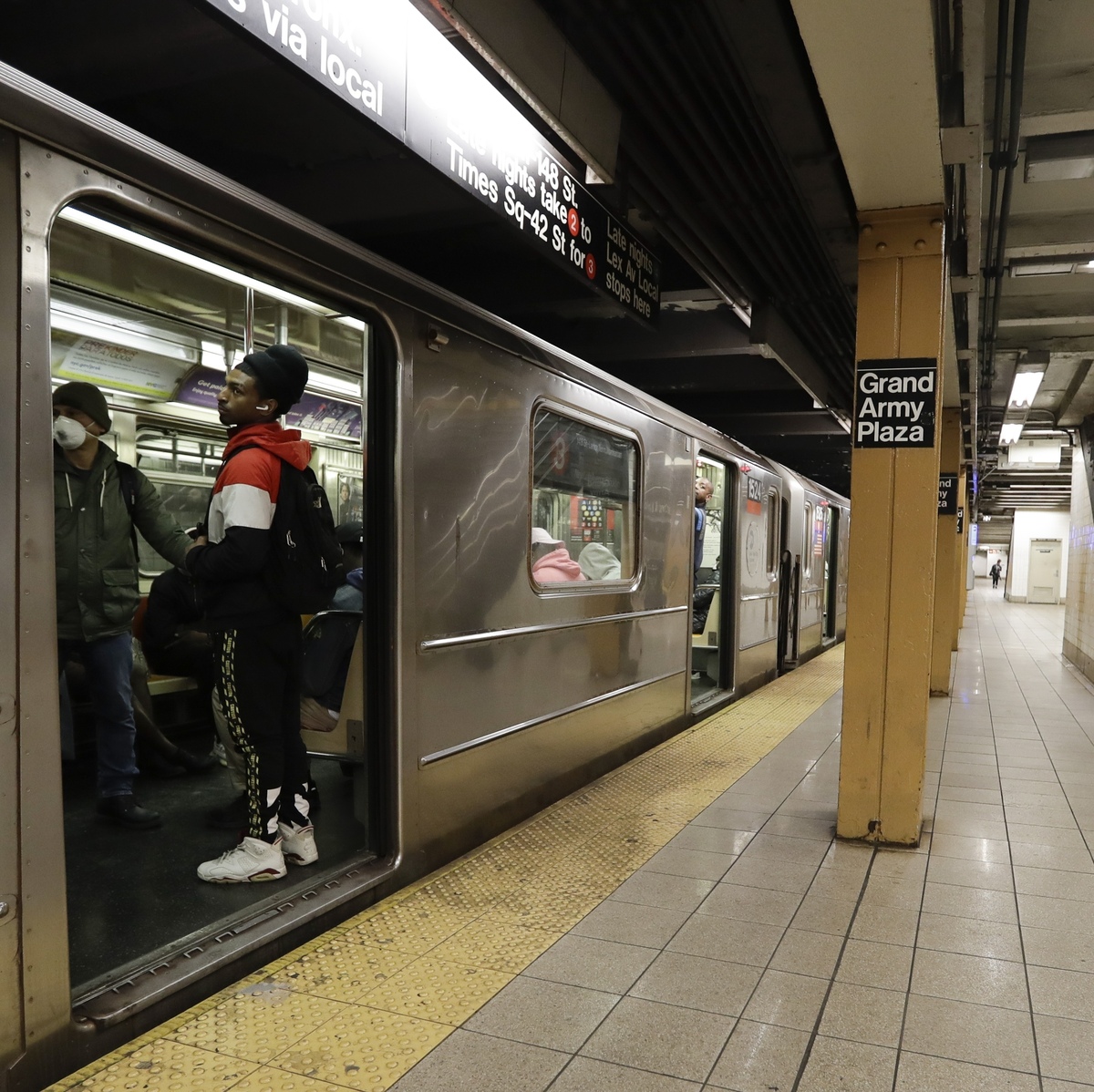 The subway platform at Grand Army Plaza station on Tuesday in the Brooklyn borough of New York.

New York City officials will begin to count suspected COVID-19 deaths in addition to cases confirmed by a laboratory, following a WNYC/Gothamist report revealing a staggering increase in the number of people dying at home but not included in the official tally because they hadn't been tested for the novel coronavirus.

In a statement, Stephanie Buhle, a spokeswoman for the New York City's Health Department, confirmed the change in protocol.

"The Office of the Chief Medical Examiner (OCME) and the NYC Health Department are working together to include into their reports deaths that may be linked to COVID but not lab confirmed that occur at home," she said. She didn't say when the city would begin reporting suspected deaths along with the overall count.

The announcement comes as New York City, which has been hardest-hit by the virus, saw its largest single-day toll so far from the COVID-19 pandemic, with 727 dying in a 24-hour period.

However, even those numbers failed to include many instances when first responders encountered someone who had already died at home or in other non-hospital settings. That happened 280 times on Monday, according to data from the city's Fire Department.

While not all of those deaths are necessarily caused by COVID-19, it's a sharp increase over the average 25 home deaths per day the city was experiencing before the pandemic swept the five boroughs.

Over the last two weeks, the city's fire officials said more than 2,192 New York City residents died in their homes, compared to 453 during the same time period last year.

As of Tuesday afternoon, a total of 3,555 people was confirmed to have died from the virus in the five boroughs.

Mayor Bill de Blasio acknowledged on Tuesday that the vast majority of deaths taking place at home were likely also due to COVID-19, the disease caused by the virus, meaning the death toll could be as much as 70% higher than currently reported figures.

"We do want to know the truth about every death at home, but it's safe to assume that the vast majority are coronavirus related," he said. "That makes it even more sober, the sense of how many people we are losing."