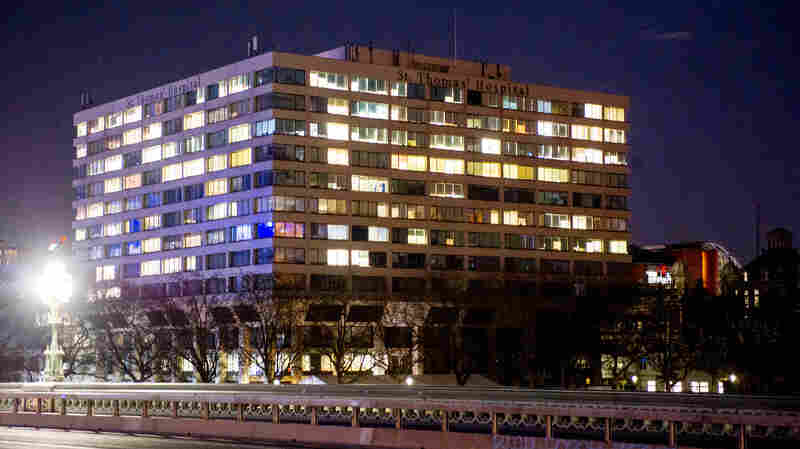 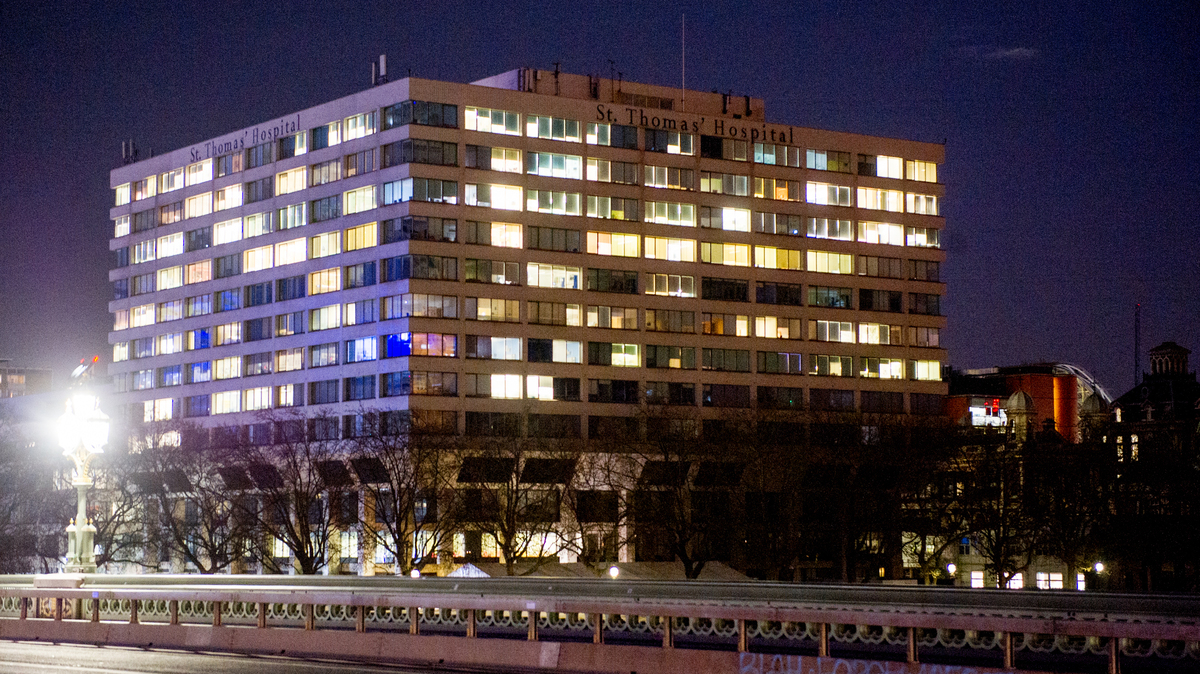 On advice from his doctor, Prime Minister Boris Johnson was admitted to St. Thomas' Hospital in central London on Sunday.

British Prime Minister Boris Johnson spent a second night in intensive care at a hospital in London, where he is being treated for COVID-19 after testing positive for the novel coronavirus last month.

Meanwhile on Tuesday, the United Kingdom recorded its highest single-day death toll to date from the disease — 786.

As of 5pm on 6 April, of those hospitalised in the UK who tested positive for coronavirus, 6,159 have sadly died. pic.twitter.com/MB1ckbNjm7

Giving an update on the prime minister's condition, Dominic Raab, the foreign secretary, said Tuesday that Johnson is "receiving standard oxygen treatment and breathing without any assistance" and that he does not have pneumonia.

Johnson is not on "mechanical ventilation or non-invasive respiratory support," Raab said.

On advice from his doctor, Johnson was admitted to St Thomas' Hospital in central London on Sunday after he experienced coughing and a high temperature. He is the first major world leader confirmed to have COVID-19, the disease caused by the virus.

Raab, who is leading the Cabinet in Johnson's absence, said: "I'm confident he'll pull through, because if there's one thing I know about this prime minister, he's a fighter. And he'll be back at the helm, leading us through this crisis in short order."

Asked by journalists how much authority he had been given to make decisions, such as whether to ease or intensify the lockdown because of coronavirus, Raab said he had been given "clear instructions" by Johnson in dealing with the pandemic.

Decisions, he said, would be made by "collective Cabinet responsibility — so that is the same as before."

"But we've got very clear directions, very clear instructions from the prime minister, and we're focused with total unity and total resolve on implementing them so that when he's back, I hope in very short order, we will have made the progress that he would expect and that the country would expect," Raab added, according to the BBC.

Raab repeatedly declined to say whether the closing of pubs, restaurants and nonessential businesses because of the pandemic would be reviewed on Monday, three weeks after the order was implemented, according to The Guardian.

"The critical thing is to take evidence-based decisions and so we've said that we will take any review once we've got the evidence that the measures are working," he said. "And having the kind of impact taking us past the peak, which means that they can be responsibly done. We're not at that stage yet."