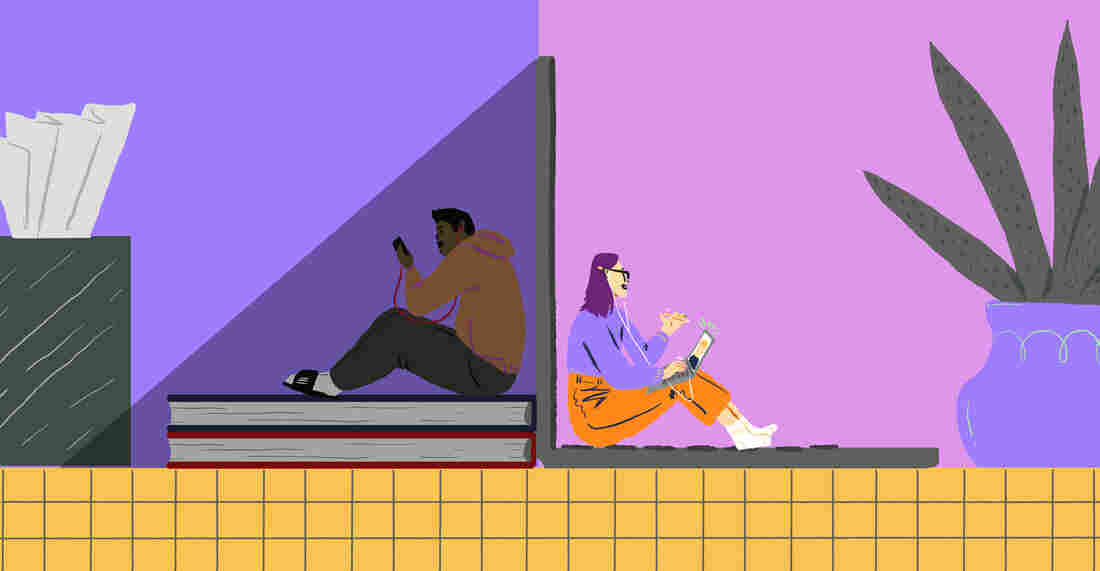 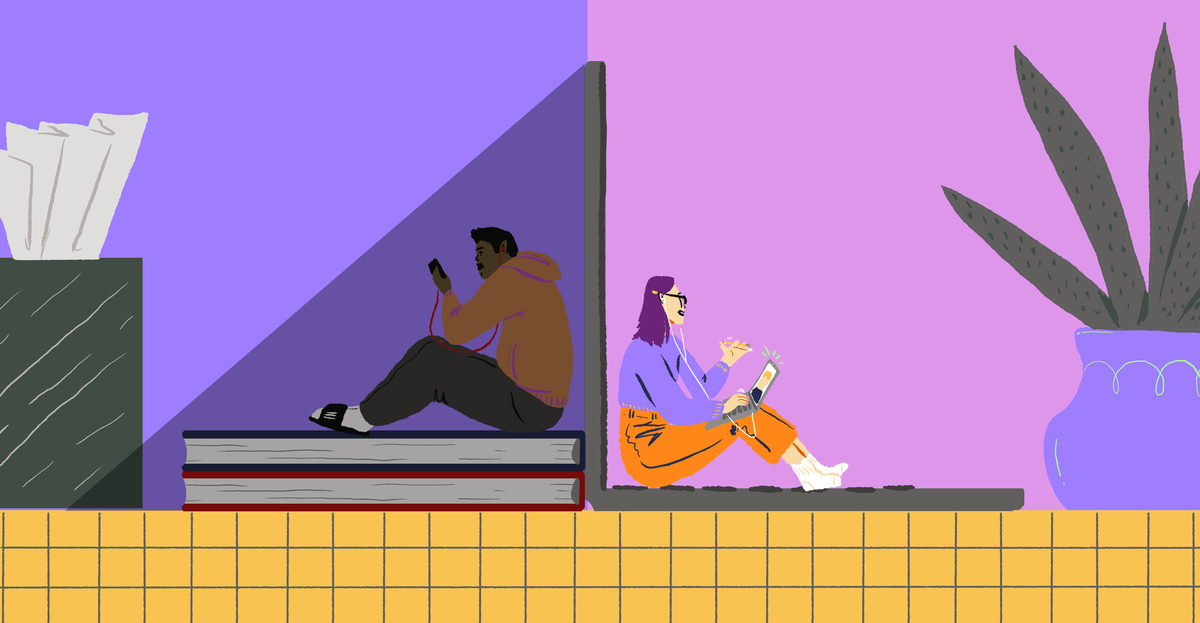 With most schools closed nationwide because of the coronavirus pandemic, a national poll of young people ages 13 to 17 suggests distance learning has been far from a universal substitute.

The poll of 849 teenagers, by Common Sense Media, conducted with SurveyMonkey, found that as schools across the country transition to some form of online learning, 41% of teenagers overall, including 47% of public school students, say they haven't attended a single online or virtual class.

This broad lack of engagement with online learning could be due to many factors. The survey was conducted between March 24 and April 1; some districts may have been on spring break or not have begun regular online classes.

There are also resource gaps. In the past few weeks, school districts have purchased and started loaning out hundreds of thousands of laptops and tablets and worked with telecom providers to get families set up with Internet. But the need is large. Before the pandemic, it was estimated that about 12 million students had no broadband access at home.

The survey suggests the nation's young people also have a lot on their minds to distract them from online learning. It found that 4 out of 5 teens say they're following news about the coronavirus pandemic closely. More than 60% said they are worried that they, or someone in their family, will be exposed to the virus and that it will have an effect on their family's ability to earn a living. Those numbers were significantly higher among teenagers of color.

Jose Luis Vilson, a middle school teacher in the Washington Heights section of New York City, says those findings echo what he's seeing among his students. "You think about the vast majority of the kids, they're going through their own levels of stress," he said.

Engaging them right now, in a city that has been at the center of one of the worst outbreaks of the coronavirus, he added, is challenging, and not just for technical reasons: "There are hundreds of cases just within the school district that I work in of COVID-19."

And, Vilson adds, many of those students have parents or family members who are essential workers, such as nurses, doctors and home health care aides. "So really, we as educators have to be mindful of all those things."

A majority of teens in the survey, 56%, said not being able to keep up with their schoolwork worried them. African American (66%) and Hispanic/Latino (70%) teens were significantly more likely than white teens to report being worried.

Research done in past disasters suggests that it is teenagers who are the most at risk when school is interrupted. Many are forced to work to earn money or have stay home and take care of younger siblings. They are more likely to drop out and less likely to go on to college.

But, experts say, keeping young people connected to a community improves their future chances. From that point of view, it's a bright spot that most teens say that they're connecting with friends or family outside their household every day, using texting, social media and the old-fashioned telephone. And 68% say they are keeping in regular touch with school, at least by email.