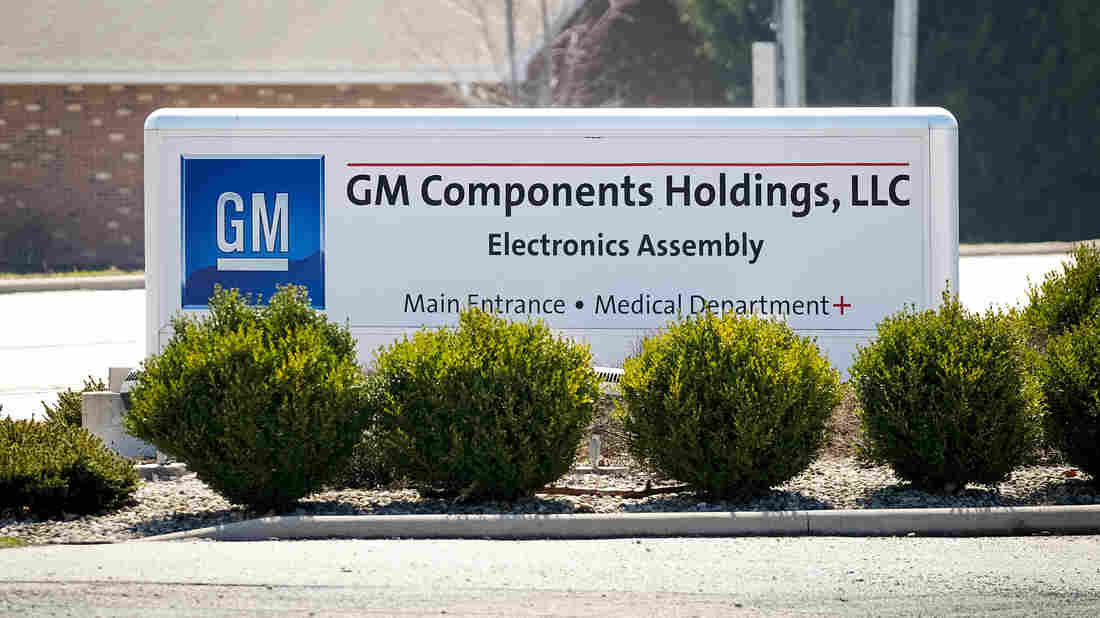 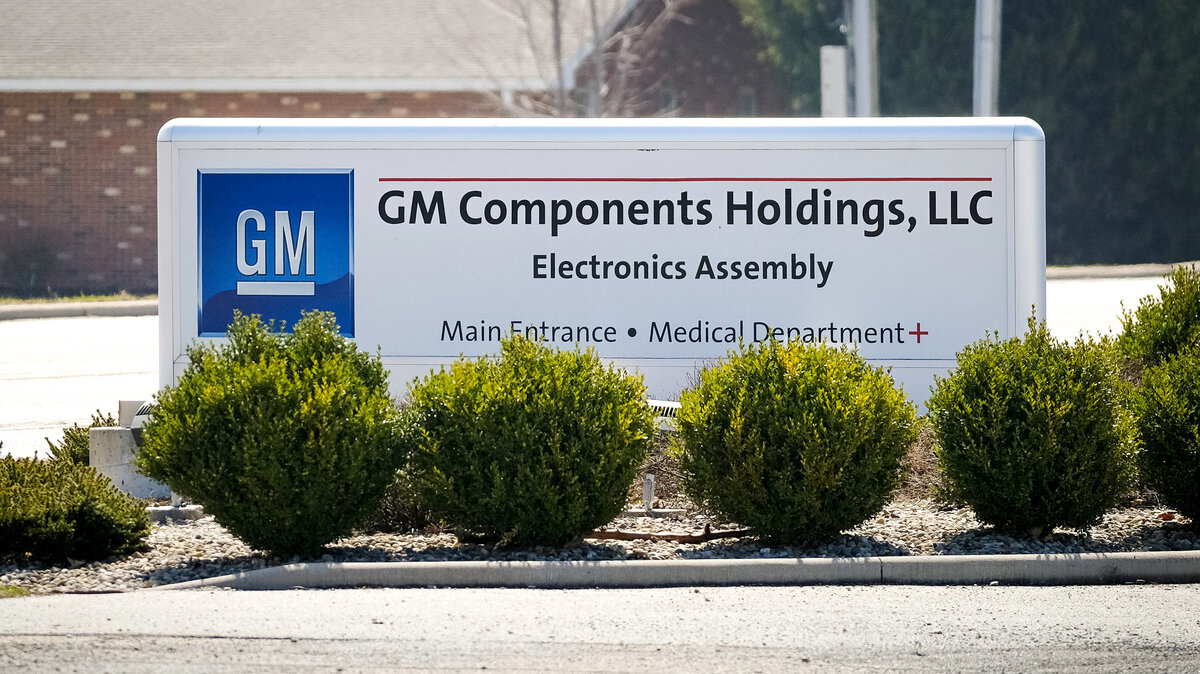 General Motors and Ventec Life Systems are partnering to produce ventilators at the GM manufacturing facility in Kokomo, Ind.

Auto giant General Motors will build 30,000 medical ventilators for the national stockpile, at a cost of $489.4 million, the Department of Health and Human Services announced Wednesday.

The contract was issued under the Defense Production Act, meaning the automaker is obligated to give it priority over other orders. GM previously indicated it would mass produce ventilators whether or not it was mandated. The DPA can also be used to require suppliers to sell parts to GM.

This is the first ventilator contract that HHS has announced under the DPA.

HHS Secretary Alex Azar said that, by issuing contracts under the Defense Production Act, his agency is helping manufacturers "get the supplies they need to produce ventilators as quickly as possible." And it also ensures that the ventilators are "routed through the Strategic National Stockpile to where they're needed most," he said.

The contract calls for more than 6,000 ventilators to be delivered by the end of May, with the remainder arriving by August. That's well after the projected peak of the pandemic, but ventilators arriving this summer could potentially fill the national stockpile to prevent future shortages.

A spokeswoman for GM says the company is not making a profit on these ventilators.

GM and Ventec Life Systems started working together on ventilator production weeks ago. The critical care ventilators will be built at a components plant in Kokomo, Ind., by workers who agree to work on the project, even as the automaker's normal production lines are shut down to help prevent the spread of the coronavirus.

"GM is proud to deploy its purchasing and manufacturing capability alongside the respiratory care expertise of Ventec," GM said Wednesday.

Ford previously announced it would build 50,000 simpler, less fully featured ventilators in partnership with GE Healthcare. At the time, the companies said they were in ongoing talks with the government but could not confirm if a contract had been finalized.