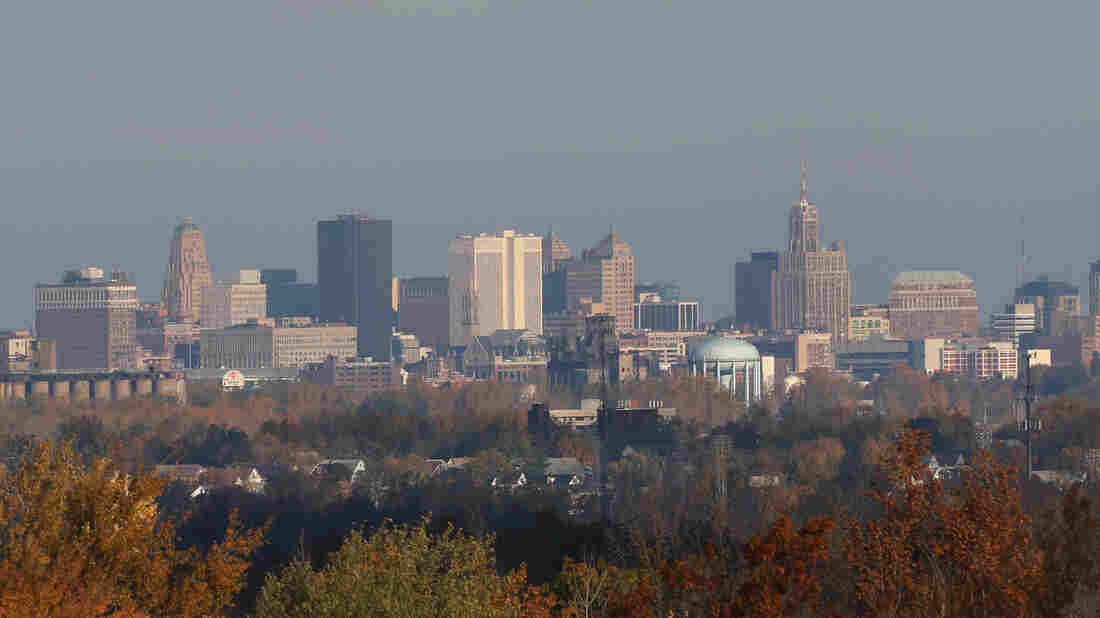 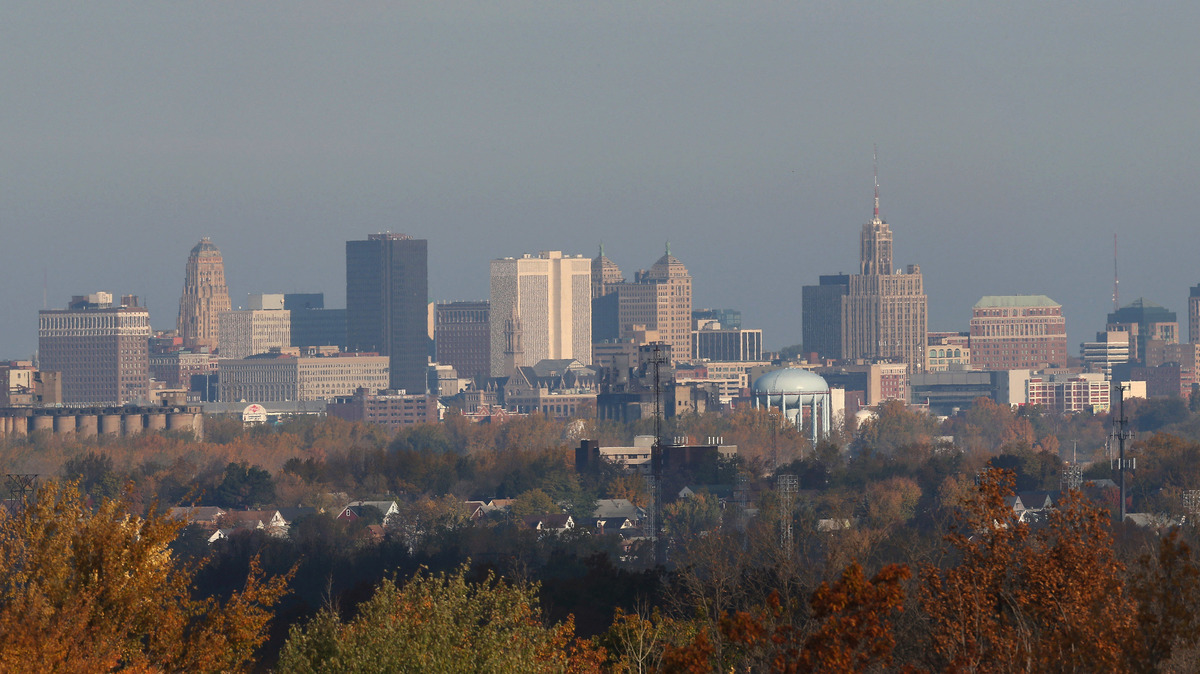 The nation's counties say they are facing major challenges meeting the demands of the coronavirus pandemic. Local governments are seeing a steep rise in the number of people seeking help from programs like Temporary Assistance for Needy Families (TANF) and Supplemental Nutrition Assistance Program (SNAP).

"On a daily basis, we're seeing ten times as many applications as we normally would," says Mark Polancarz, a county executive in the Buffalo, N.Y. area. Counties eventually are reimbursed for the payments, but that process is largely on hold while offices are shut down and county employees are forced to work from home. "The counties are on the frontlines having to provide that right up front...and we don't have the revenue sources that normally would cover that."

With the pandemic, Teryn Zmuda, an economist with the National Association of Counties says, "Budgets and the financial viability of our counties is being hit hard at the local level." Counties rely mostly on sales and property taxes for their revenue. Both are likely to take a big hit from the economic downturn that's resulted from the pandemic.

Counties and states stand to receive some $150 billion in federal aid from the Coronavirus Aid, Relief and Economic Security (CARES) Act passed by Congress. Matt Chase, the National Association of Counties' executive director says, "The biggest challenge we have is the way the law was written. We cannot be reimbursed for lost revenue." At a time when counties have growing expenses, they're facing significant declines in revenue that make responding to the pandemic even more difficult.

In the Chicago area, Cook County board president Toni Preckwinkle says her county has a reserve fund that can cover at least two months of expenses. "But clearly, when the economy falls off a cliff, even people who have the recommended reserves are challenged," she says. "Crunch time for us I think is May." Her staff is working on new budget projections that may leave the county with some tough choices.

Another major concern for local governments is the uncertainty of the municipal bond market. Soaring interest rates on bonds have dramatically driven up costs for counties and largely shut them out from the market at a time when they need access to credit. Faced with increased expenses and less cash on hand, counties are looking to the Treasury Department and Federal Reserve for help. Congress has made available $454 billion that could be used to shore up the municipal bond market. NACO director Chase says he's not sure how much support is needed. "We would like it be...big enough to signal to investors that the tax-exempt municipal market is safe and is a wise investment."

Counties are also caught in a dilemma about what to do about elections. As seen this week in Wisconsin, holding elections during a pandemic brings many challenges. In a call with county executives last week, Chase says elections topped their list of concerns. Especially in rural counties he says, there are two issues. The first is finding suitable poll locations. "We often use nursing homes, schools and community halls that may be shut down." The second problem is finding people to staff the polls. "These volunteers are often 65 years or older, often in their seventies. And they are telling our counties right now, 'If you hold the election, we will not show up.'" As a result, counties are delaying elections where possible and increasingly studying using mail in ballots.