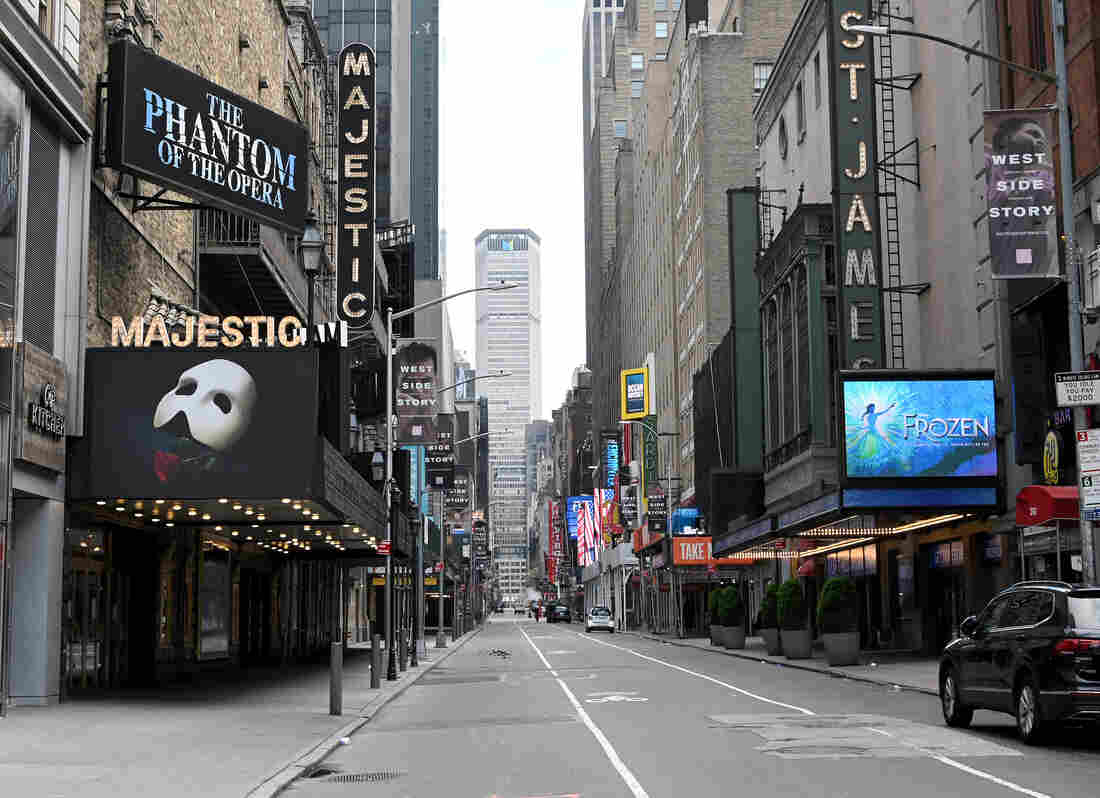 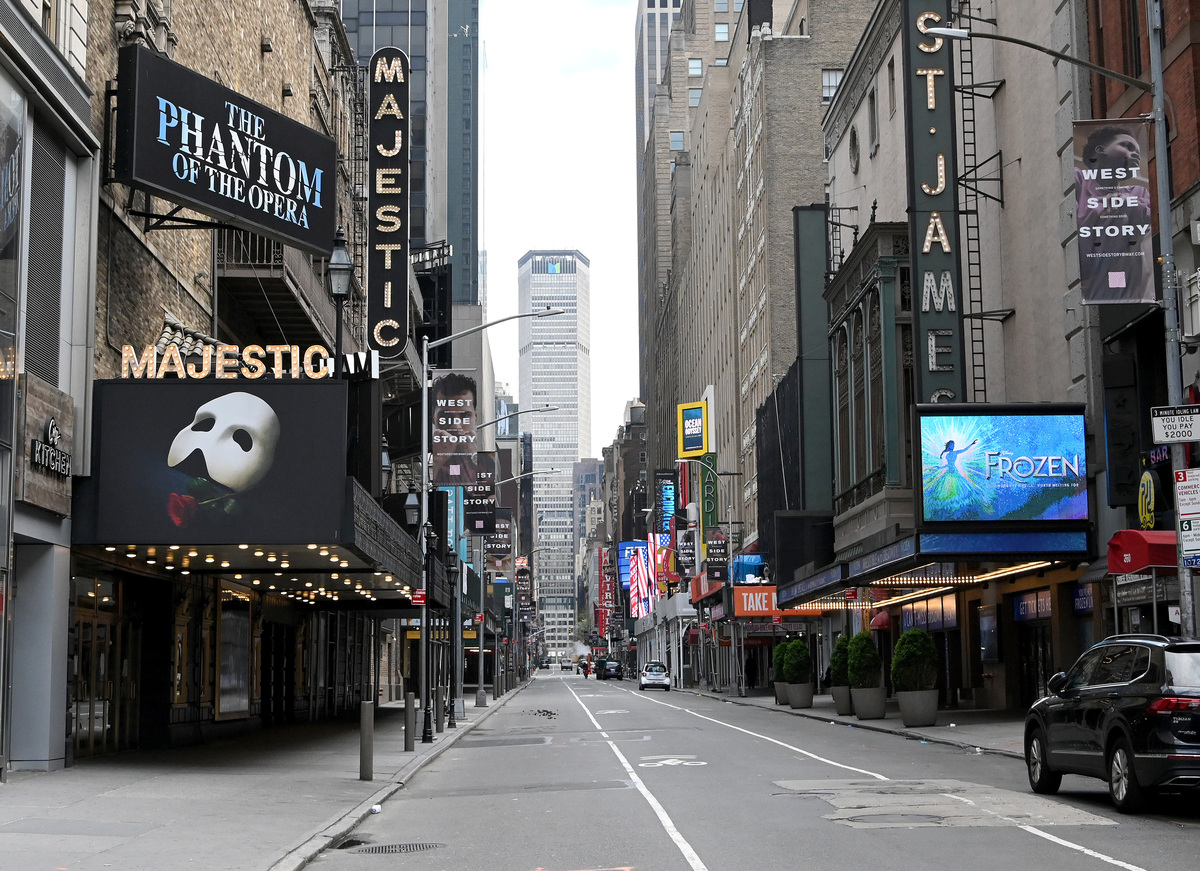 The Broadway League announced today that theaters will remain closed until June 7, effectively ending the 2019-2020 season.

Broadway shut down in March for what it thought would be a month, but with New York at the epicenter of COVID-19 cases in the U.S. and with guidelines from the Center for Disease Control and the New York governor Andrew Cuomo, theaters will now remain shut until at least June 7th. The announcement was made on Wednesday morning by the Broadway League, an organization of theater owners and producers.

Broadway brought in $1.8 billion in ticket sales and close to 15 million audience members last season. It's New York's top tourist attraction, bringing in more people than all of the tri-state area's professional sports teams combined. And many ancillary businesses have been affected, too – hotels, taxi cabs, restaurants.

When performances were suspended, 16 shows were scheduled to open before the Tony Awards deadline in late April – two of them, a revival of Who's Afraid of Virginia Woolf? and Hangmen subsequently announced they were closing. The musical Beetlejuice will not reopen in June, may move to another theater later. Three shows at non-profit venues will postpone their productions to next season.

An earlier version of this story said that audience attendance for Broadway shows was nearly 1.5 million last season. It should have said nearly 15 million.