Accessibility links
SEC Suspends Trading Of Company That Sold 'At-Home' COVID-19 Tests : Coronavirus Live Updates Wellness Matrix Group said the test had been approved but the Food and Drug Administration said it has not authorized any such product. 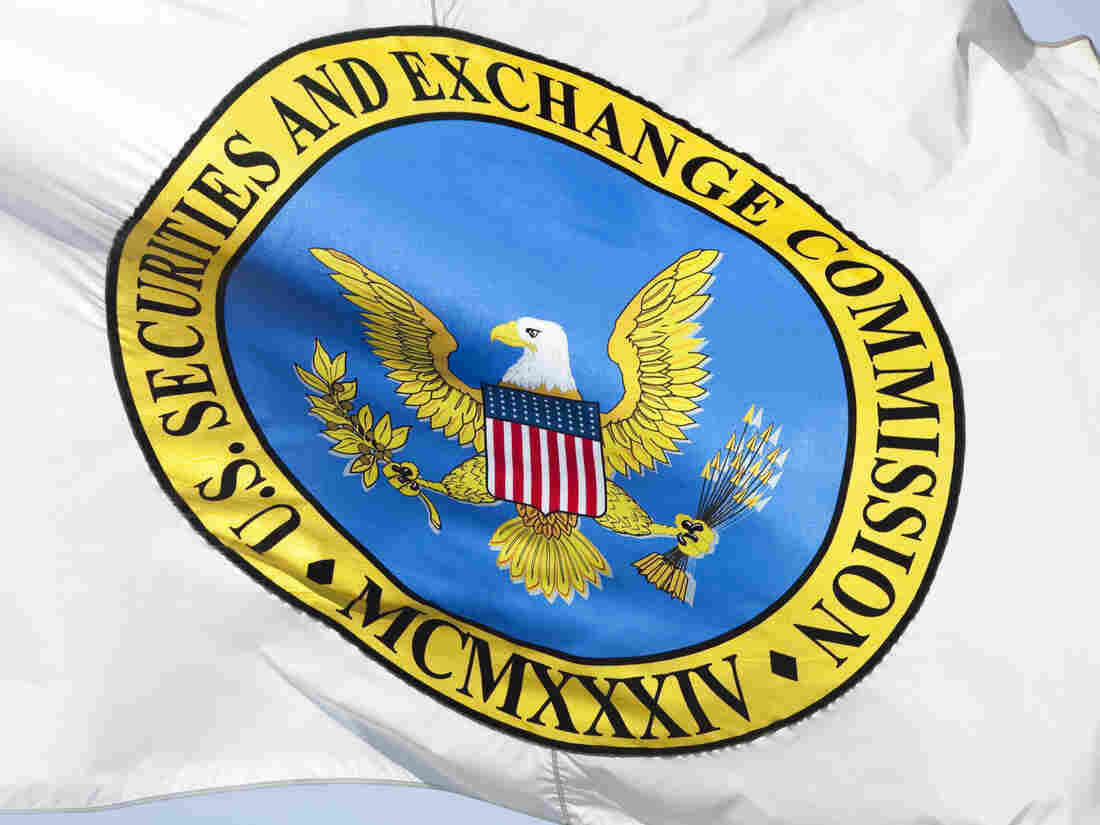 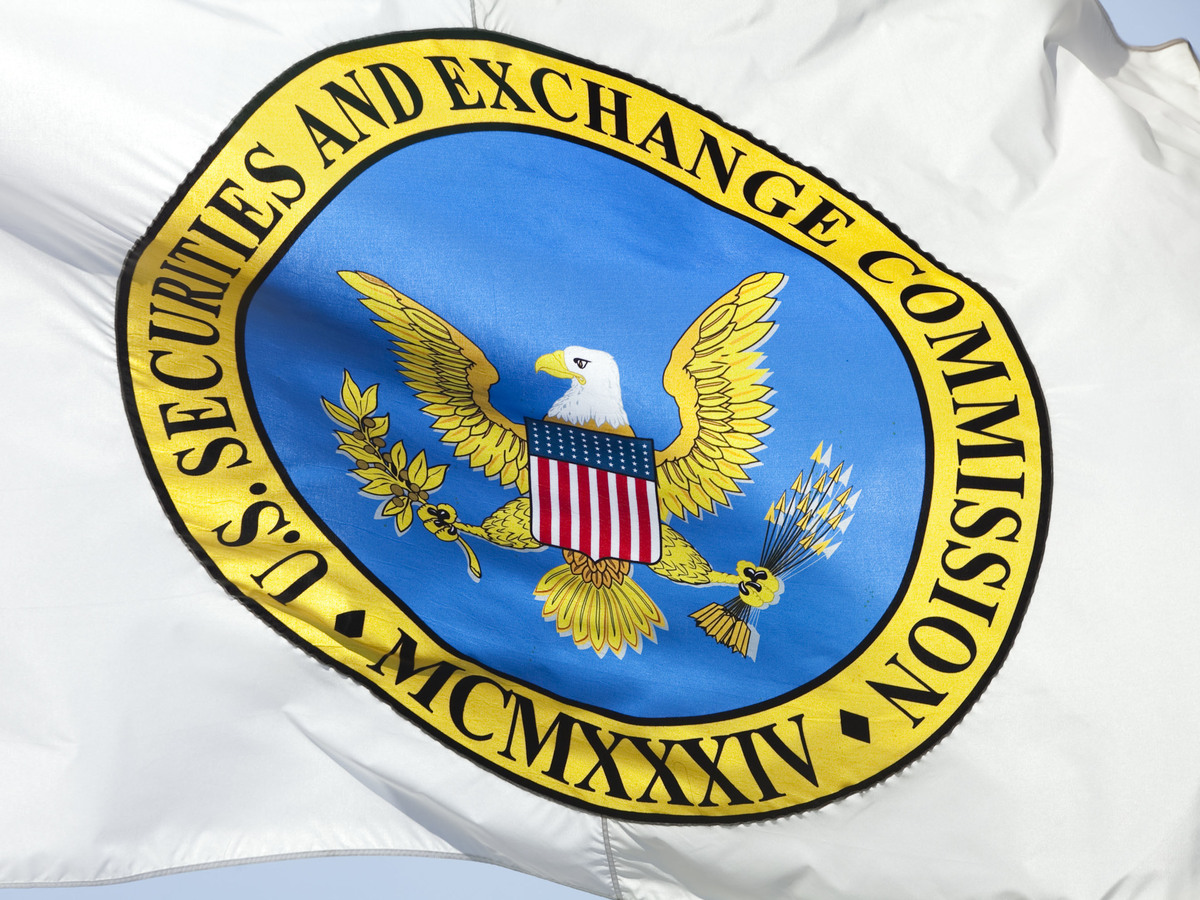 The U.S. Securities and Exchange Commission announced this week that it was temporarily suspending the trading of shares of Wellness Matrix Group.

The U.S. Securities and Exchange Commission has temporarily suspended trading of shares of Wellness Matrix Group, citing statements "made through affiliated websites and a company consultant about selling at-home COVID-19 testing kits that had been approved by the FDA."

The suspension lasts until April 22.

As NPR first reported last week, the California-based Wellness Matrix Group had been selling an "at-home" test kit for COVID-19, and, at times, claimed that test was "FDA Approved."

David Saltrelli, the company's vice president of marketing, also said in an interview that the tests had been "approved" by the FDA.

The FDA, however, has unequivocally stated, "The FDA has not authorized any test that is available to purchase for testing yourself at home for COVID-19."

Multiple customers said they purchased the test kits, because they were terrified of contracting the virus, or infecting vulnerable family members. Those customers said they never received a test kit in the mail, and started to believe they had been scammed. In total, NPR was able to verify more than $1,000 in purchases from the company by viewing receipts.

The company later claimed its "sole intention" was to sell the tests for use by health care providers, and pledged to offer refunds to customers.

Several customers have confirmed that have since gotten their money back.

The SEC's action follows the announcement of an investigation into Wellness Matrix Group by Reps. Katie Porter, D-Calif., and Raja Krishnamoorthi, D-Ill., as well as a "cease-and-desist" notice from the city attorney of Los Angeles, Mike Feuer.

Wellness Matrix Group told consumers their product was “FDA vetted and approved”—even
though the FDA hasn’t approved ANY at-home COVID test. @CongressmanRaja and I have launched an investigation, but our work isn't done. I'm staying on the case and seeing this through. https://t.co/pDUkxYpGTy

The investor relations contact for Wellness Matrix Group, Michael Selsman, declined to comment on the suspension. George Todt, who told NPR he does "business development" for the company, said by email that any investigations were "based on [NPR's] mis-information and misleading inquiries," but did not cite any inaccurate statements.

Todt also claimed that "sales have skyrocketed" for the company in recent days. NPR is unable to verify that claim, and a lawyer for Todt did not respond to a request for comment.

In its statement announcing the suspension of trading of Wellness Matrix Group, the SEC also asked any "any broker, dealer or other person has any information that may relate to this matter" to contact the agency.