Accessibility links
Is Your Beard Putting You At Risk For The Coronavirus? : Coronavirus Live Updates An infectious disease specialist says there's no evidence that people with facial hair carry a higher risk of infection or transmission of the coronavirus, as long as they practice diligent hygiene. 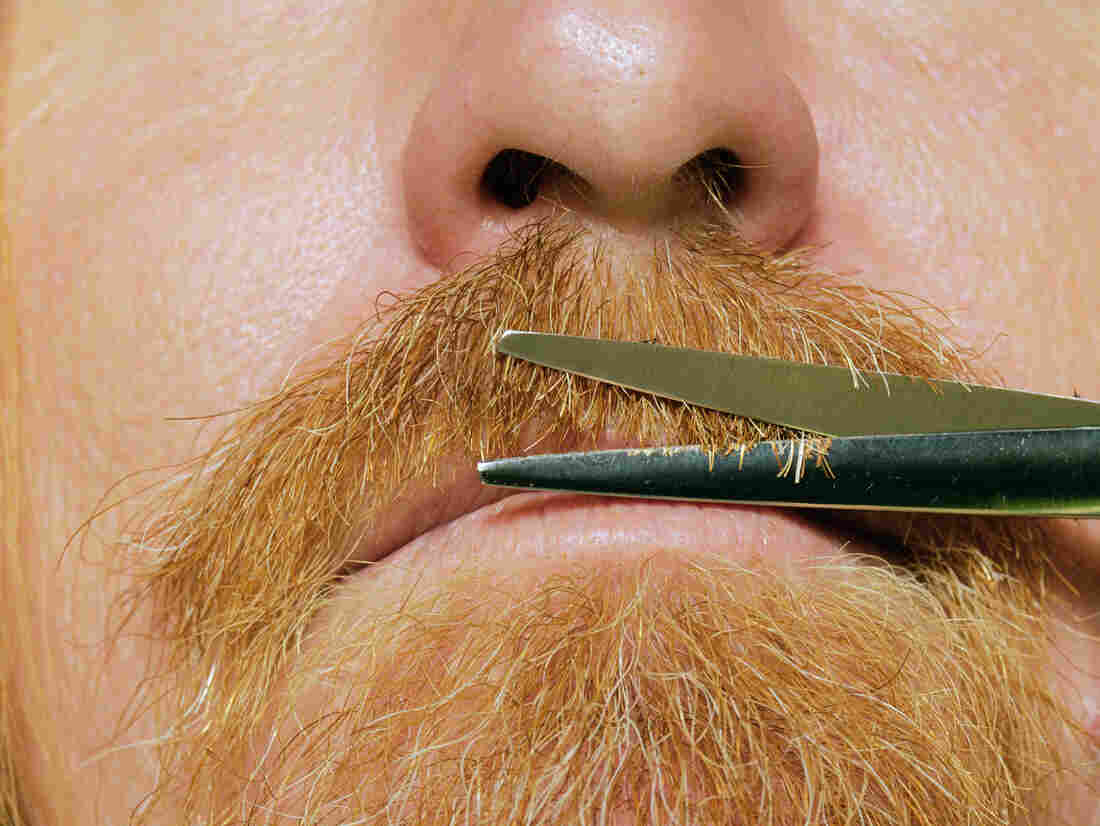 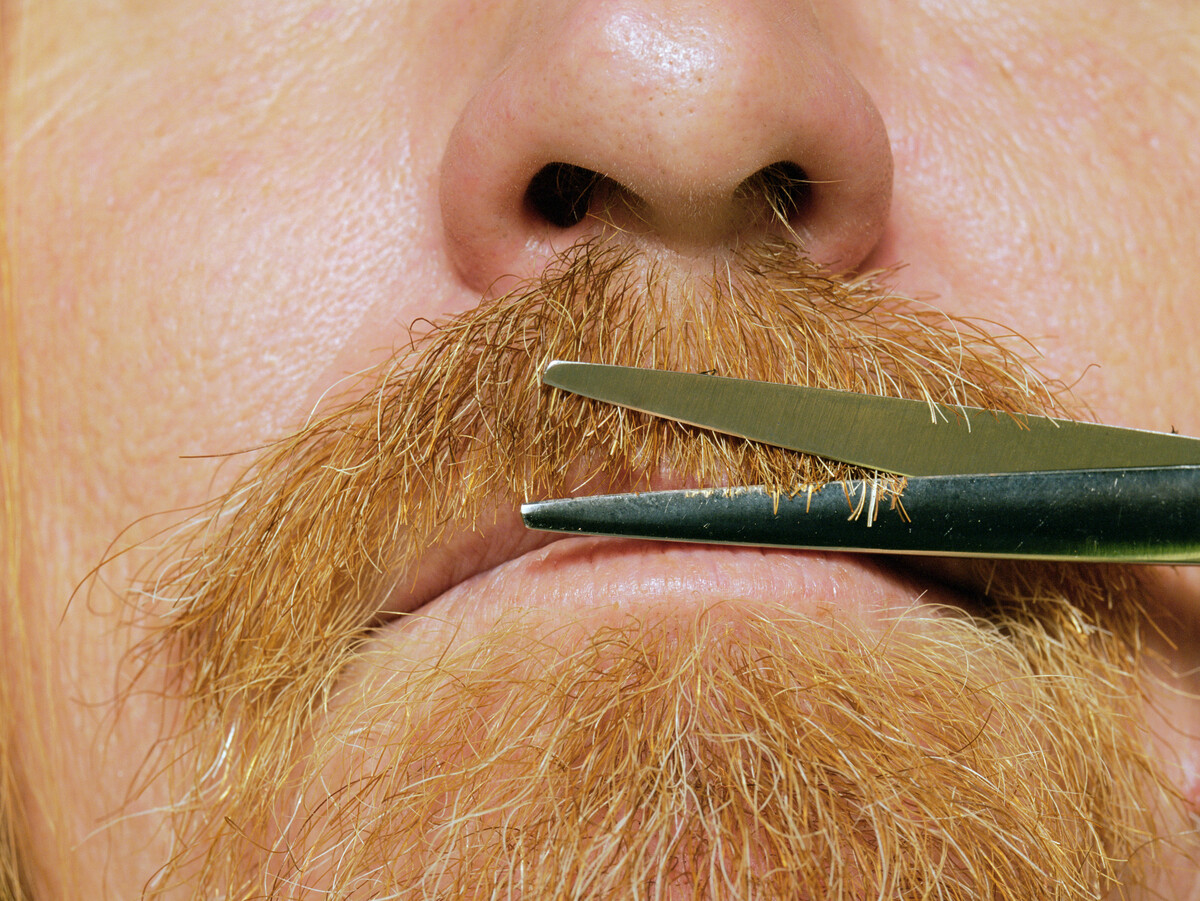 In self-isolation, facial hair is a growing trend.

During the coronavirus pandemic, people have jettisoned all manner of routines, and grooming is no exception.

On social media, many men are leaning into self-isolation with the #QuarantineBeard. Comedian Jim Carrey, for one, is putting down the razor until "we all go back to work," encouraging his Twitter followers to join him in his "meaningless transformation," using the hashtag #letsgrowtogether.

But as the public rethinks previously ordinary things like take-out food and mail delivery, facial hair is also under inspection.

However, the bearded needn't bristle: The mere presence of facial hair won't put you or others at risk, says Dr. Amesh Adalja, an infectious disease specialist.

"There's no evidence that having a beard per se makes you more or less vulnerable to the coronavirus," says Adalja, a senior scholar with Johns Hopkins University's Center for Health Security.

Still, beard wearers aren't totally in the clear. A hairy face can play host to germs. If you're sick, Adalja warns, a beard could trap debris from coughs and sneezes, potentially infecting other people in close contact.

In a study published last year, researchers in Europe found that men's beards harbor more harmful bacteria than the fur on dogs' necks.

"If you're someone in the general public, I would say you need to be really meticulous about the hygiene of your beard," Adalja says.

Facial hair also can pose a challenge when it comes to wearing a mask.

Adalja notes that there is debate among infectious disease specialists over whether the Centers for Disease Control and Prevention's recommendation to wear masks is an effective measure.

If face coverings do provide protection, Adalja says, "a beard could make a mask less effective."

"I would probably advise them to trim it as close to their face as they could, if they're going to be one of those individuals who wants to wear a mask in public," he says.

A 2017 infographic from CDC offers guidance on a wide assortment of facial hair style options (from "Anchor" to "Zorro") that can safely fit under a mask or a respirator. While that information was not specifically designed with COVID-19 risks in mind, the agency recommends any style that doesn't cross the seal of the mask.

All told, as long as bearded folk maintain the recommended 6 feet of separation from other people, it appears safe to stay distanced from their razors.