Accessibility links
Russian Coronavirus Cases Top 10,000 With Moscow At The Epicenter : Coronavirus Live Updates Officials said Thursday that the country had nearly 1,500 new cases in a single day with 13 new deaths from COVID-19. The news came as the Kremlin extended a national "non-working week." 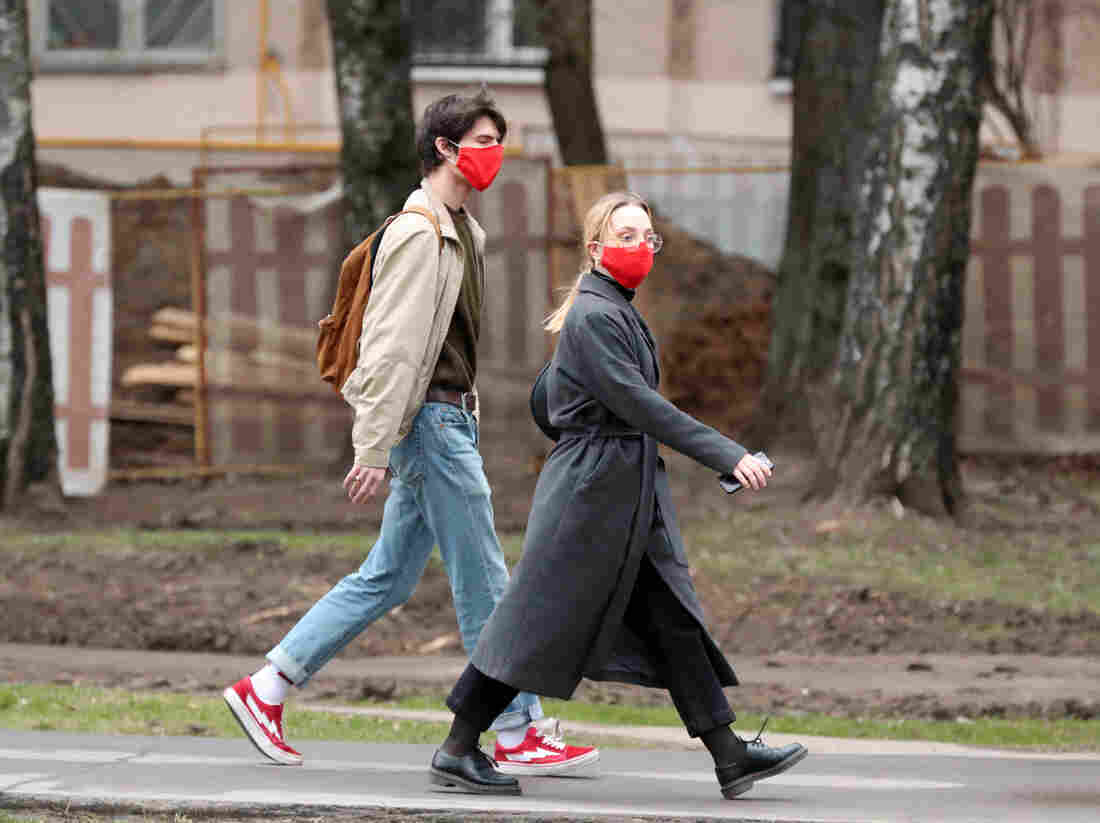 Moscow has been on a coronavirus lockdown with residents being told to stay at home and go out for essential purposes only. Vladimir Gerdo/TASS hide caption 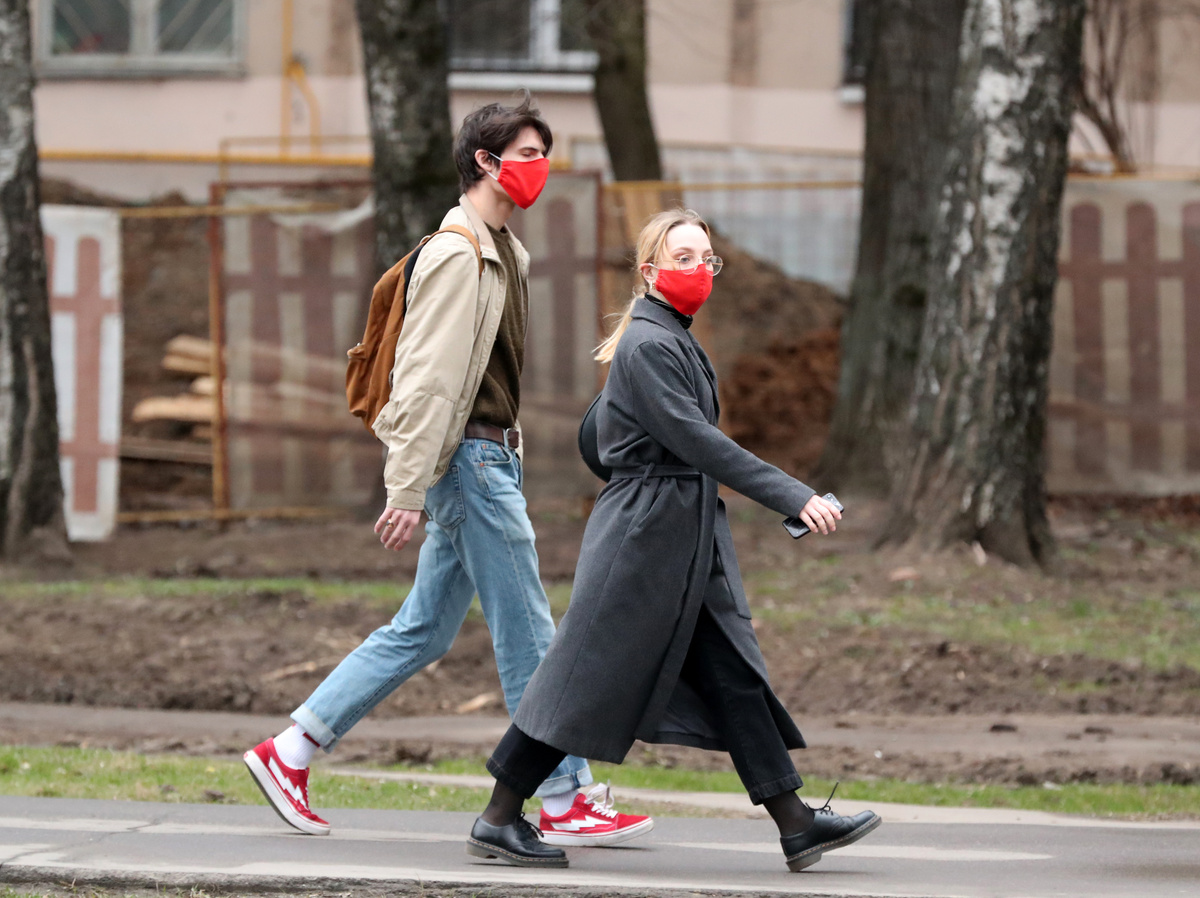 Moscow has been on a coronavirus lockdown with residents being told to stay at home and go out for essential purposes only.

Russian officials on Thursday reported 1,459 new cases of the novel coronavirus in a single day, a record for the country, which has now surpassed 10,000 cases.

The national coronavirus crisis response center said the death toll for the day had risen by 13. In total, 76 people have died from COVID-19, the disease caused by the virus, according to official tallies in Russia.

In a televised address, Russian President Vladimir Putin announced Thursday that he was ordering an extension of a national "non-working week," a measure designed to increase social distancing, until the end of the month, according to The Moscow Times.

He also signed legislation making it a crime to break coronavirus quarantine rules, with a punishment of up to seven years in prison and a sentence of up to five years in prison for spreading false information about the novel coronavirus, the newspaper said.

Putin said he would delegate decision-making to regional authorities because of the differences in infection rates throughout the country.

That announcement appears to be aimed at quelling resentment over a one-size-fits-all approach to the pandemic that has occurred until now. The capital, Moscow, has borne the brunt of the outbreak, and it accounts for the vast majority of confirmed cases in Russia. Charles Maynes, reporting from Moscow for NPR earlier this week, noted that far-flung territories with few cases so far were falling under the same tight restrictions as Moscow and other cities with higher infection rates.

"There are regions where not a single case of the disease has been identified, although there are fewer of them as time goes on," Putin acknowledged earlier this week.

Meanwhile, NASA astronaut Chris Cassidy and cosmonauts Anatoly Ivanishin and Ivan Vagner blasted off Thursday from the Baikonur cosmodrome in Kazakhstan, bound for an orbital rendezvous with the International Space Station.

Russian officials had taken extra precautions to guard against the possibility that the crew could become infected with the coronavirus. In a video link with journalists from Baikonur, Cassidy said the three had been under "a very strict quarantine" for the past month and so were in good health ahead of their launch, according to The Associated Press.