Mission Critical To Save The Economy: Fed Goes Even Bigger With Massive Loan Help

Mission Critical To Save The Economy: Fed Goes Even Bigger With Massive Loan Help 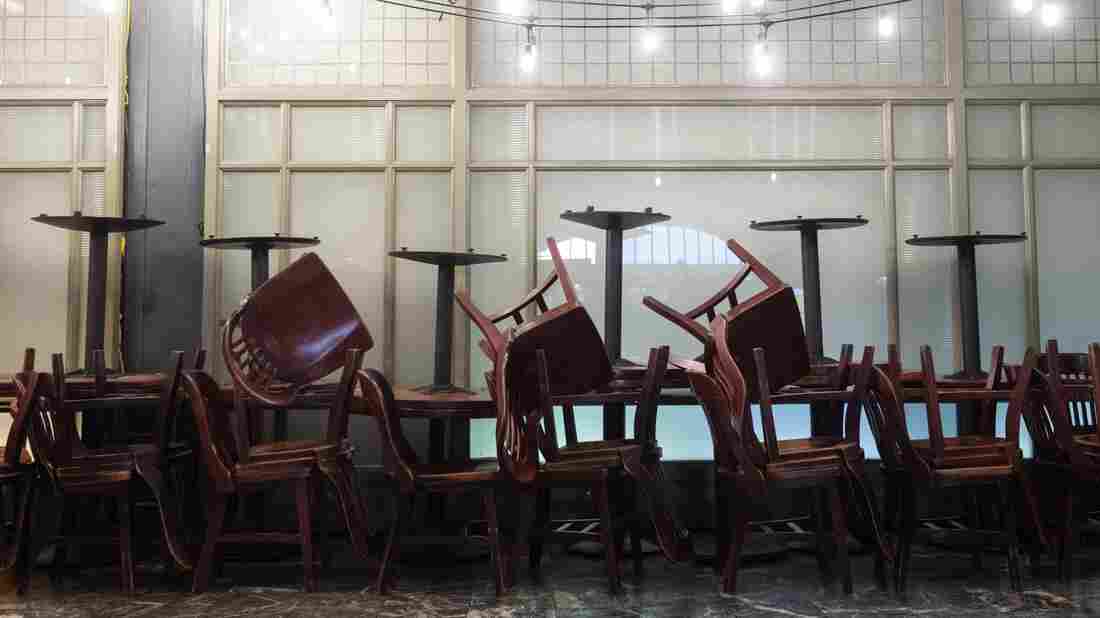 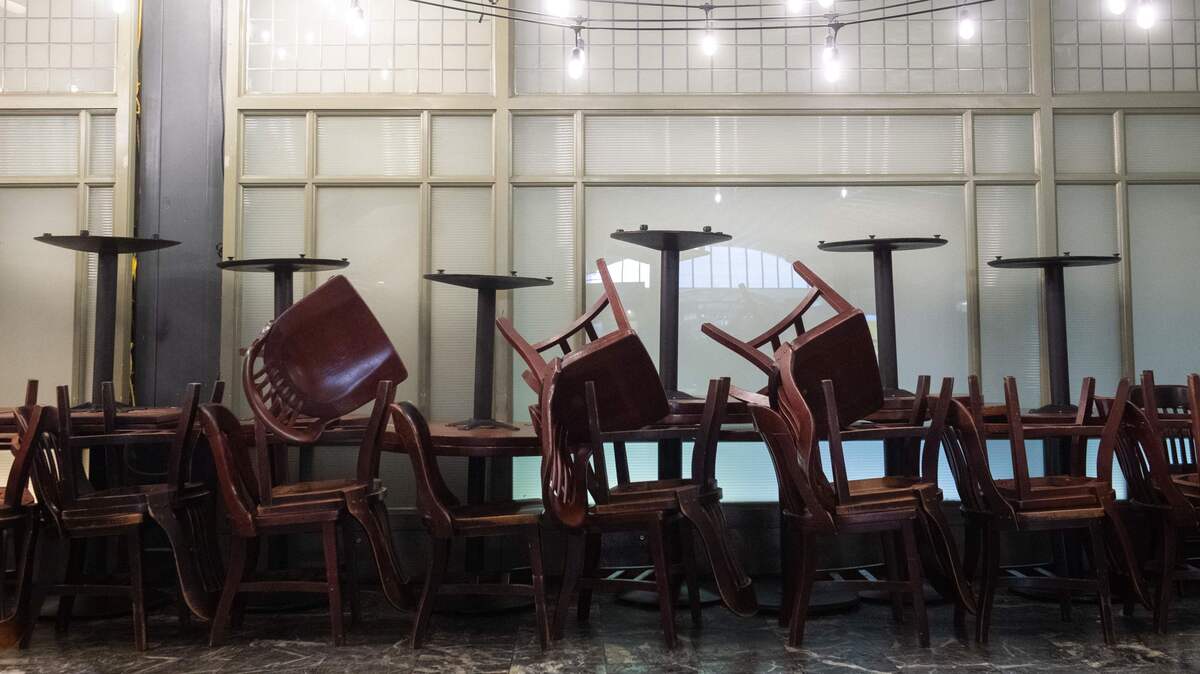 Restaurants at Union Station in Washington, D.C., are closed. The Federal Reserve addressed several new lending programs in an effort to keep businesses and local governments afloat during the coronavirus pandemic.

The Federal Reserve announced several new lending programs Thursday, designed to pump an additional $2.3 trillion into a U.S. economy that has been severely battered by the coronavirus pandemic.

"People have been asked to put their lives and livelihoods on hold, at significant economic and personal cost," Fed Chairman Jerome Powell said during a webcast organized by the Brookings Institution. "As a society, we should do everything we can to provide relief to those who are suffering for the public good."

The new programs include a $600 billion "Main Street" lending program, aimed at small and medium-sized businesses that make a reasonable effort to keep workers on the payroll.

The announcement of the program came on the same day the Labor Department reported another 6.6 million Americans filed for unemployment last week. Over the last three weeks, nearly 17 million people have filed initial jobless claims as businesses across the country kept their doors closed in an effort to slow the spread of the pandemic.

"We are moving with alarming speed from 50-year lows in unemployment to what will likely be very high, although temporary, levels," Powell said. "All of us are affected, but the burdens are falling most heavily on those least able to carry them."

The Main Street lending program will finance four-year loans to businesses with up to 10,000 employees. Principal and interest payments will be deferred for a year. The loans will be issued through regular banks, which will retain 5% of the loans while the central bank buys the remainder.

In addition, the Fed says it will lend $500 billion to struggling state and local governments, and will broaden some of its earlier lending programs to help big corporations.

Powell acknowledged that the central bank is deploying trillions of dollars in emergency lending powers without its normal deliberation.

"We don't have the luxury of taking our time the way we usually do," Powell said. "We're trying to get help quickly to the economy as it's needed."