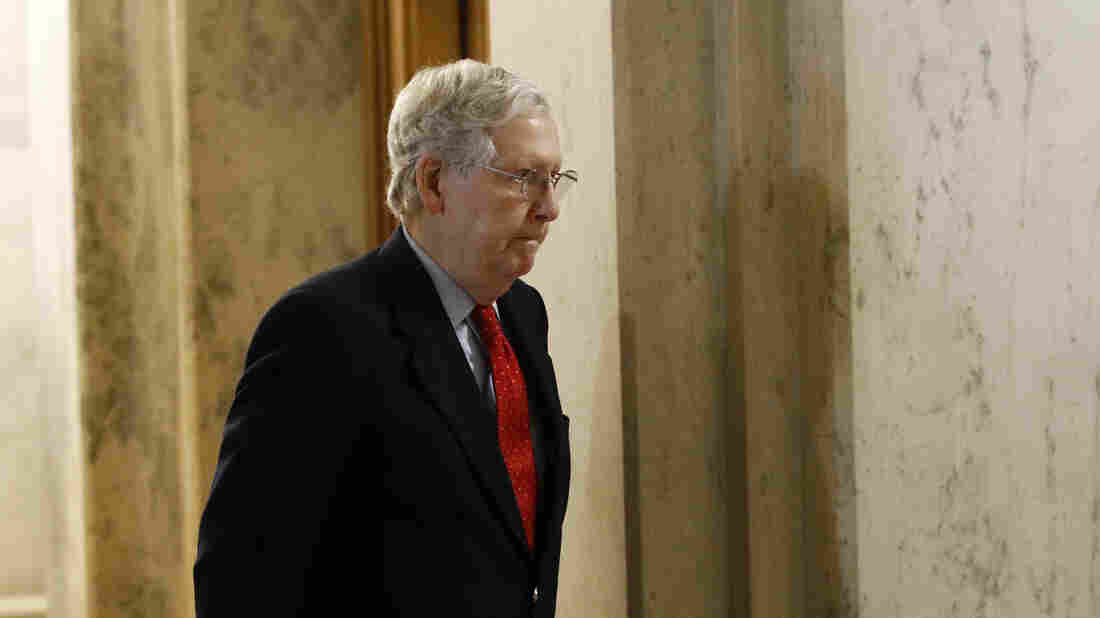 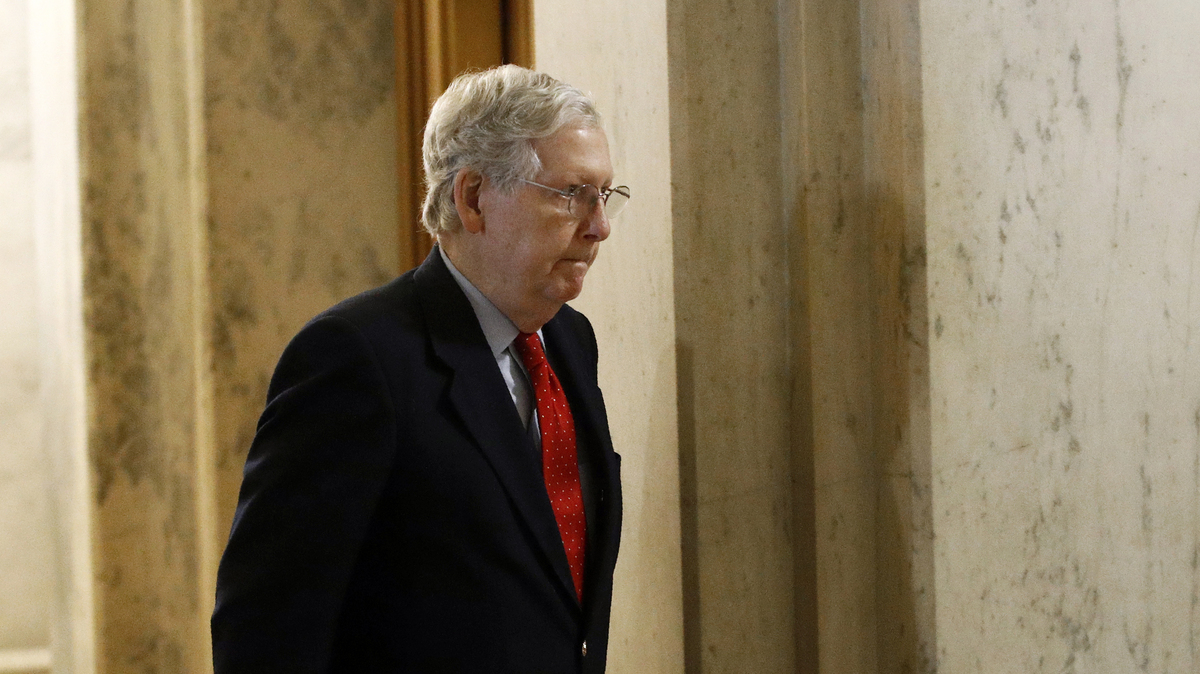 "We need more funding â and we need it fast," Senate Majority Leader Mitch McConnell said on the Senate floor.

"We need more funding — and we need it fast," Senate Majority Leader Mitch McConnell said on the Senate floor. "To my Democratic colleagues, do not block emergency aid you do not oppose just because you want something more. We do not have to do everything right now."

Congressional Republicans and the White House want to increase the total amount of loans available through the Paycheck Protection Program from $350 billion to $600 billion.

Democrats do not object to the increase in funding, but they are calling for half of the new money to be targeted to "community-based financial institutions" which they say help businesses owned by minorities, veterans and rural Americans across the country.

House Speaker Nancy Pelosi, D-Calif., said in an interview on NPR's All Things Considered that the White House does not support that proposal.

"One of the concerns that we have about the original $350 (billion) is a lot of money [is] first come, first serve, and many unbanked people who are underbanked or unserved on that basis ... don't have banking relationships ... in a way that others do," Pelosi said. "So we said for the next $250 (billion), we really need to have a percentage of that — $60 billion — that would go to something called the community development of financial institutions."

Democrats offered an amendment to add $100 billion for hospitals and $150 billion for state and local government in addition to the small-business spending, along with the restrictions. Republicans blocked that effort.