Accessibility links
In Reversal, Federal Support For Coronavirus Testing Sites Continues : Coronavirus Live Updates The Trump administration had planned to end federal support for 41 COVID-19 testing sites around the country. But after complaints from local officials, the government will continue funding. 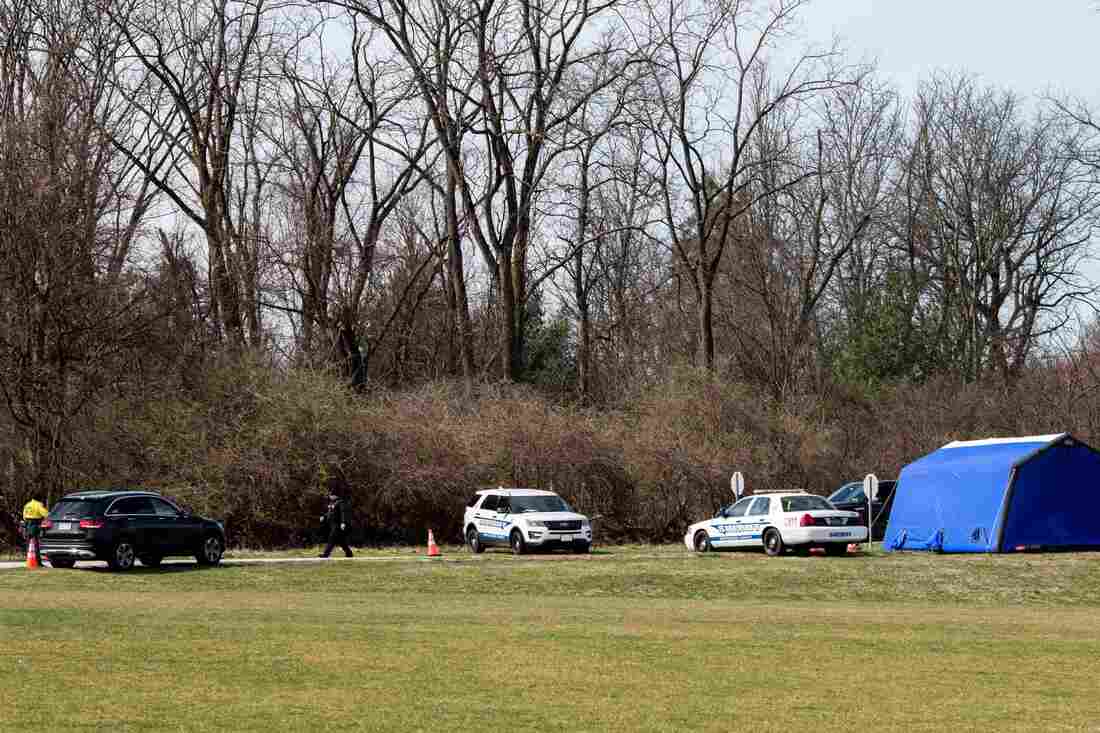 Drive-through tests for COVID-19 take place in medical tents on Temple University's Ambler Campus in Montgomery County, Pa. There was a threat that this site would close, but testing will continue. Becca Haydu for WHYY hide caption 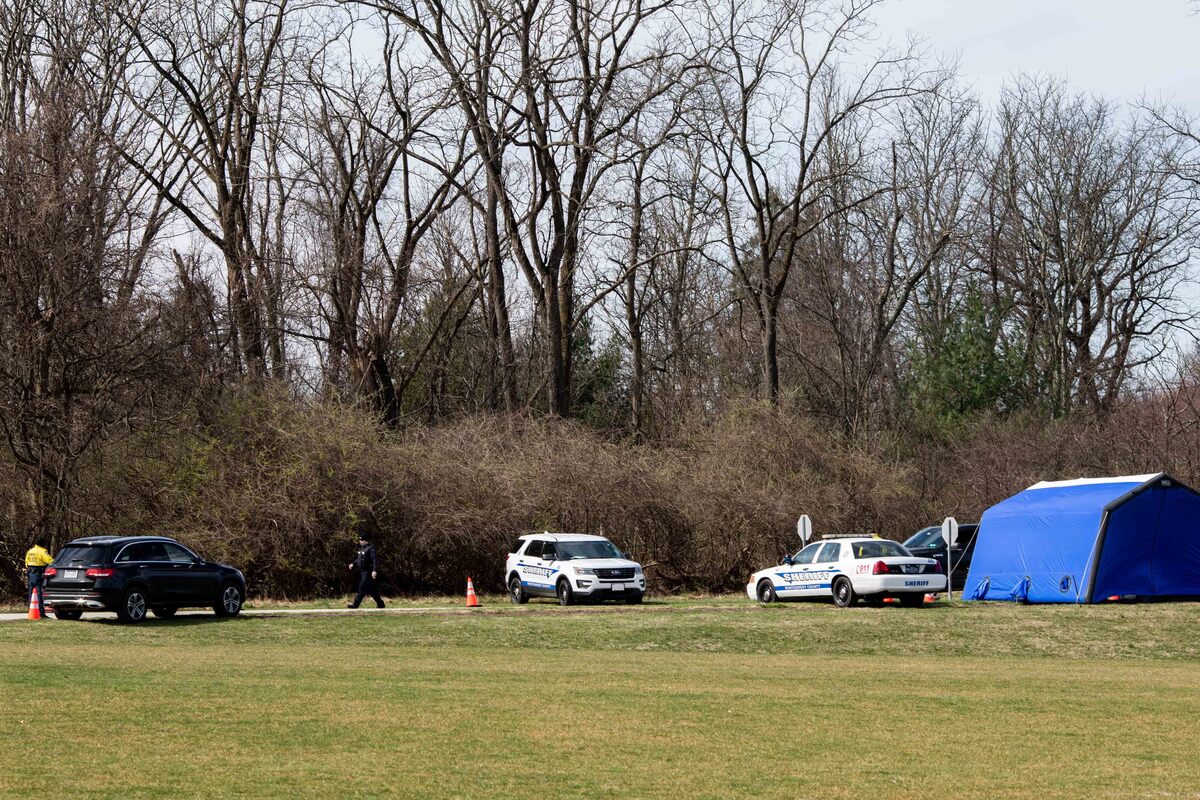 Drive-through tests for COVID-19 take place in medical tents on Temple University's Ambler Campus in Montgomery County, Pa. There was a threat that this site would close, but testing will continue.

The Department of Health and Human Services is stepping back from a plan to end support on Friday for community-based coronavirus testing sites around the country.

Instead, the agency says local authorities can choose whether they want to transition to running the programs themselves or continue with federal oversight and help.

The news came after NPR reported Wednesday that some local officials were critical of plans to end the program before the pandemic peaks.

"The federal government is not abandoning any of the community-based test sites. I want that to be loud and clear," Adm. Brett Giroir, assistant secretary for health, said during a conference call with reporters.

Giroir says the program has been successful, testing more than 77,000 people so far, mostly health care workers and first responders. He says results show about 20% of those tested were infected with the coronavirus.

In suburban Philadelphia, Montgomery County officials said they would have had to close a testing site without federal help.

Dean and five other Pennsylvania members of Congress, including Republican Rep. Brian Fitzpatrick, signed a letter to Secretary of Health and Human Services Alex Azar asking him to reverse the decision.

"It was very counterintuitive and would have been detrimental to public health to stop the testing here in Montgomery County," says Dean.

HHS and FEMA previously said the plan had always been to end federal help on April 10. They say the program was designed as a stopgap until states, local governments and hospitals could get their own testing programs running.

While many hospitals and other medical facilities do have their own testing sites now, health officials warn there still needs to be more testing to stop the coronavirus from spreading.