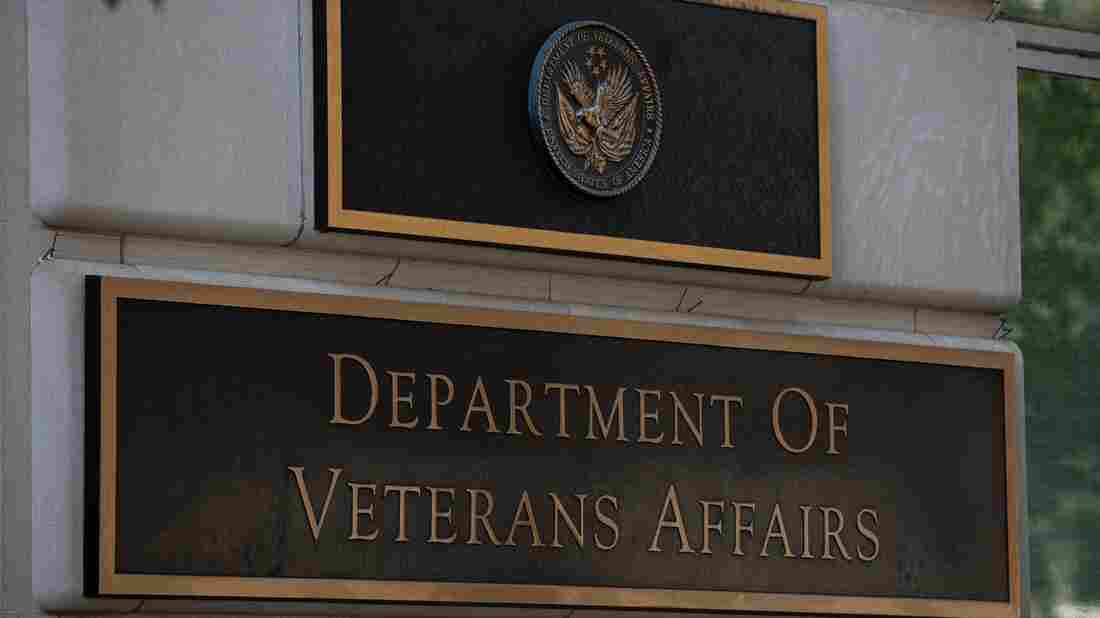 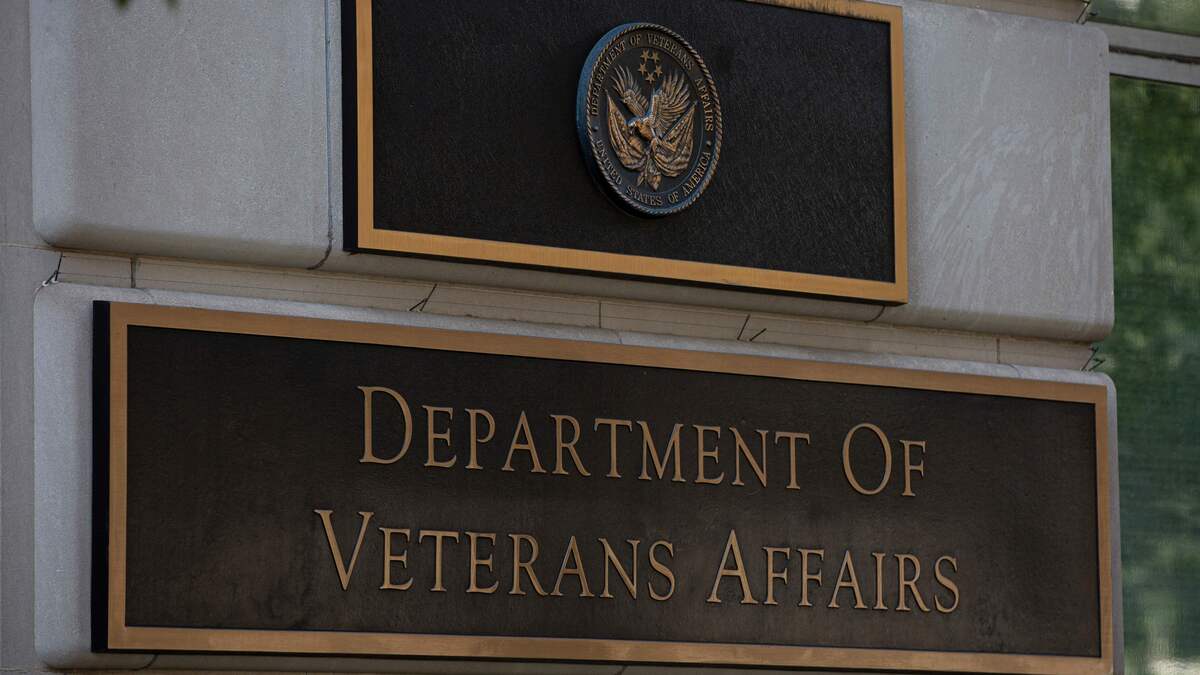 The Department of Veterans Affairs runs the largest health care network in the country. Nine million vets are enrolled in VA health care, and recently, the department announced it would treat all veterans who need help during this crisis.

But VA health workers say they need help. At least seven VA staff have died from the virus, and NPR has seen internal emails telling VA staff to use the same surgical mask for up to a week.

Since the outbreak began, unions for VA workers have been sounding the alarm about shortages of protective gear and insufficient staffing. Sharon Lake, a union president at the Lyons VA in New Jersey, says caring for vets is a point of pride for the staff.

"They took on the job of taking care of the veterans. And they want to do their job — but supplies are needed," she said.

Lake says many staff who are transporting coronavirus patients or feeding them don't feel safe, and she says nurses get stuck doing many extra tasks because other staff don't have protective gear to enter COVID-19 wards.

"All VA facilities are equipped with essential items and supplies to handle coronavirus cases, and all VA employees have the appropriate Personal Protective Equipment (PPE), as per CDC guidelines," VA spokeswoman Christina Noel told NPR.

But NPR has seen internal emails suggesting that some staff now conserve the same surgical mask for a week. That may now be allowed with the CDC's new guidelines for this crisis, but that mask would have been single-use only a month ago.

"I'm really concerned about what I'm seeing in the VA," said former VA Secretary David Shulkin, who served in the Trump and Obama administrations. "Seven VA workers now dead form COVID 19, and over 1,100 who are infected and that's alarmingly high."

Shulkin points to a VA inspector general's report, based on surprise inspections last month. It found many facilities did not have enough PPE in reserve.

The VA is heavily relying on testing outside its system, which sets a high bar for staff who want to get tested, leaving them to wonder whether they might be spreading the disease to their families. The VA has tens of thousands of job vacancies in its health care system, putting even more pressure on the staff.

"Staff have to feel safe and protected if they're going to be able to take care of the veterans, and when staff are getting sick at this number, that is going to put additional stress on those who do come to work and when people are overworked and overstressed they tend to make mistakes," Shulkin said.