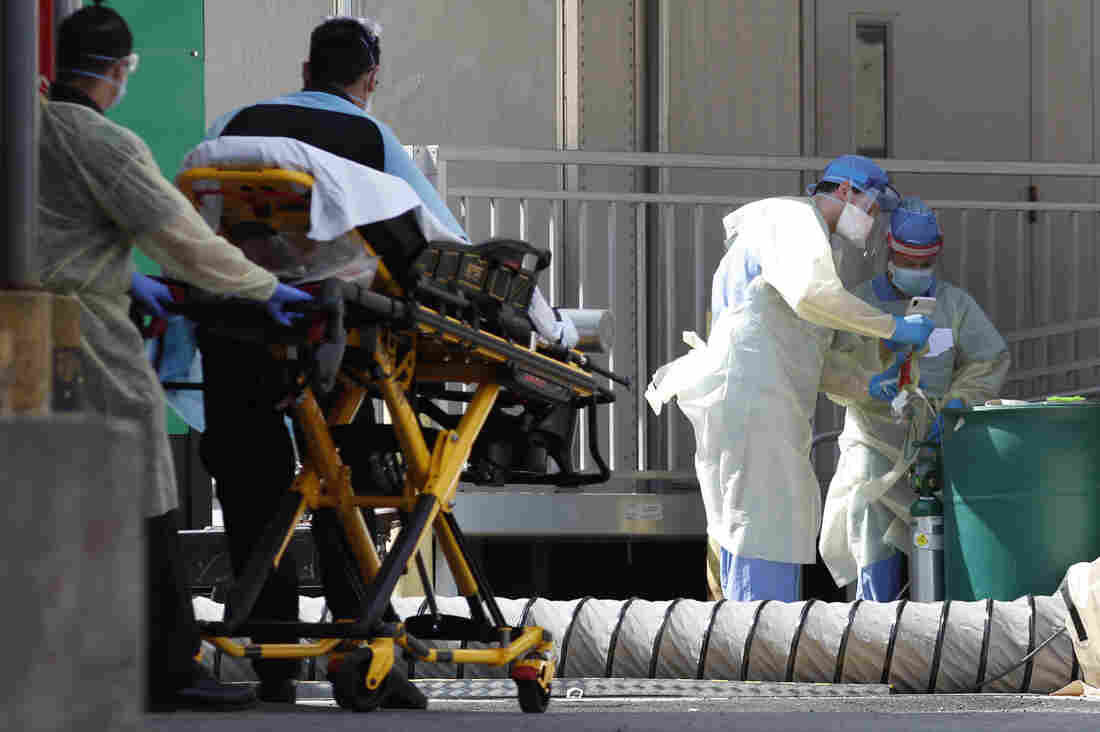 A patient is wheeled out of Elmhurst Hospital Center's emergency room on Tuesday, located within New York's Queens borough, an epicenter of the outbreak. Kathy Willens/AP hide caption 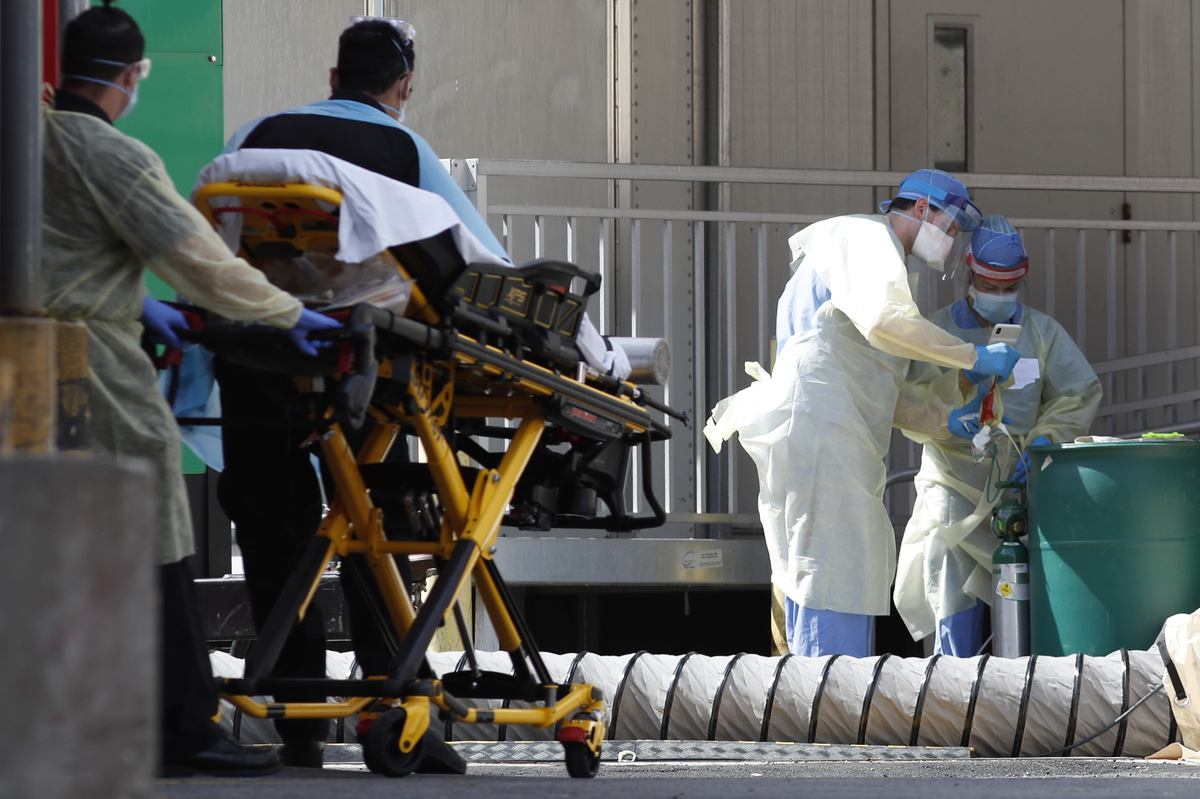 A patient is wheeled out of Elmhurst Hospital Center's emergency room on Tuesday, located within New York's Queens borough, an epicenter of the outbreak.

New York City continues to be the epicenter of the coronavirus pandemic in the United States, and within the city some of the hardest-hit communities are minority neighborhoods in Queens.

In all, Queens has registered more than 31,000 cases of the coronavirus, according to data from the New York City Department of Health and Mental Hygiene, more than any of the city's other four boroughs.

At least 7,200 of those cases have come from just a handful of neighborhoods in Queens: Corona, Elmhurst, East Elmhurst and Jackson Heights.

Councilman Francisco Moya, who represents those neighborhoods as part of New York City's 21st Council District, says his constituents are being disproportionately affected by the outbreak because most of them work in the hospitality or service industry.

"They're the ones that are delivering our food while, you know, we're safe inside. They're the ones that are manning the cash registers and stocking the aisles in our supermarkets," he said in an interview Saturday with NPR's All Things Considered. "They've been thrown into being this kind of front line support that has been keeping the city alive as we go through this process."

Moya says that 1,700 of his constituents have already died from the virus, but many in his district have been unable to bury their loved ones because they either lack the money to cover the costs, or the immigration status required for burial assistance.

"We have a lot of people in the Latino community that are undocumented. We also have people that are poor and working class that can't afford this right now," Moya said.

In effort to help more people, Moya said he's calling on the city to expand it's burial claims program. Moya said he wants to "bring some relief to families who will be able to afford to bury their loved ones, as opposed to us seeing the images of people in mass graves" on New York's Hart Island.

"This is what you see in in some war torn countries," Moya said, "not what you're accustomed to seeing in New York City."