U.S. Has Most Coronavirus Deaths In The World

U.S. Has Most Coronavirus Deaths In The World 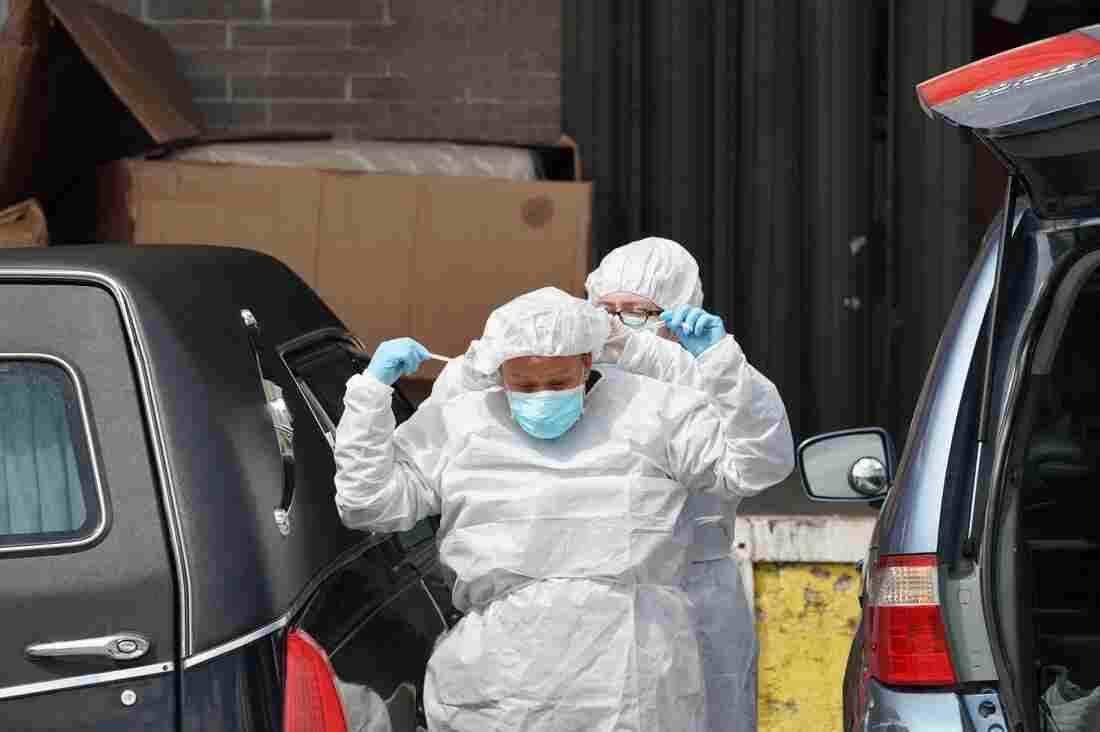 Funeral home workers put on protective gear to retrieve a body from a refrigerated truck outside a Brooklyn hospital in early April. As of Sunday, the U.S. reported the most coronavirus deaths in the world, surpassing Italy. Bryan R. Smith/AFP via Getty Images hide caption 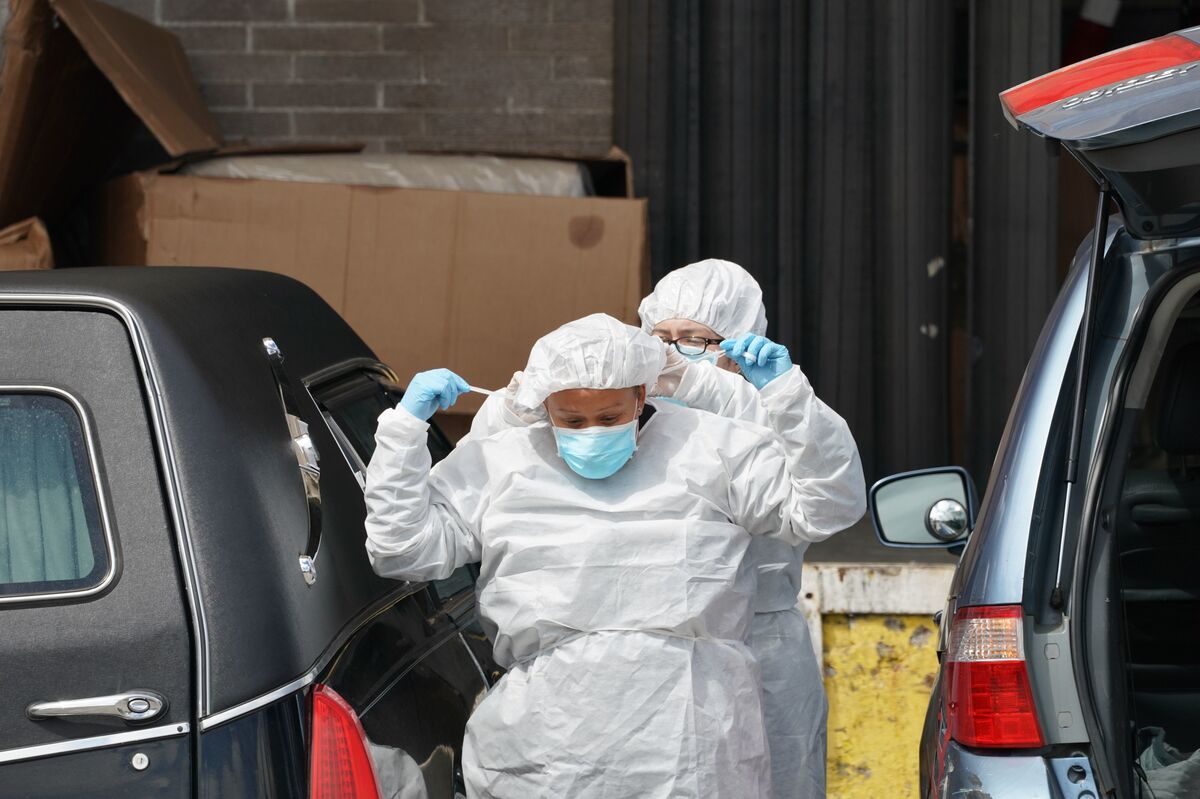 Funeral home workers put on protective gear to retrieve a body from a refrigerated truck outside a Brooklyn hospital in early April. As of Sunday, the U.S. reported the most coronavirus deaths in the world, surpassing Italy.

The death toll in the United States from the coronavirus has surpassed Italy's, putting America at No. 1 worldwide for the number of people killed by the virus.

Data compiled by Johns Hopkins University's Coronavirus Resource Center show that the U.S. had lost more than 20,600 patients to the virus as of early Sunday morning. Italy has nearly 19,500 deaths.

The development comes as more hot spots begin to emerge in the U.S. in addition to New York, Louisiana and Detroit. Earlier this month, Dr. Deborah Birx, the White House coronavirus response coordinator, said Colorado, Pennsylvania and Washington, D.C., were among areas of concern.

Officials have also struggled with the lack of a coordinated response across the various levels of government.

Each state has its own rules for stay-at-home orders — if it has such orders at all. Some states provided exemptions for religious services — particularly during Passover and Easter. And some governors did not issue stay-at-home orders until early April; the federal government called on Americans to practice social distancing in mid-March.

Data from the Centers for Disease Control and Prevention also indicate a racial disparity in hospitalizations. Preliminary data from New York City officials show the Latino community there has been hardest hit by deaths.

There is also a struggle for medical supplies to reach areas that need them the most. NPR found that the public-private collaboration established by the Trump administration has meant that long-established business ties often shape decisions about who gets equipment.

The National Governors Association on Saturday called on Congress to approve $500 billion in direct aid to states. President Trump and congressional Democrats are haggling over the size and scope of another relief package. In March, Trump signed a number of aid packages into law, including the $2 trillion CARES Act.