Accessibility links
USS Theodore Roosevelt Sailor Dies From COVID-19 Complications : Coronavirus Updates More than 500 Roosevelt sailors from the crew of nearly 5,000 have tested positive for the coronavirus. The sailor is the second U.S. service member to die from the virus. 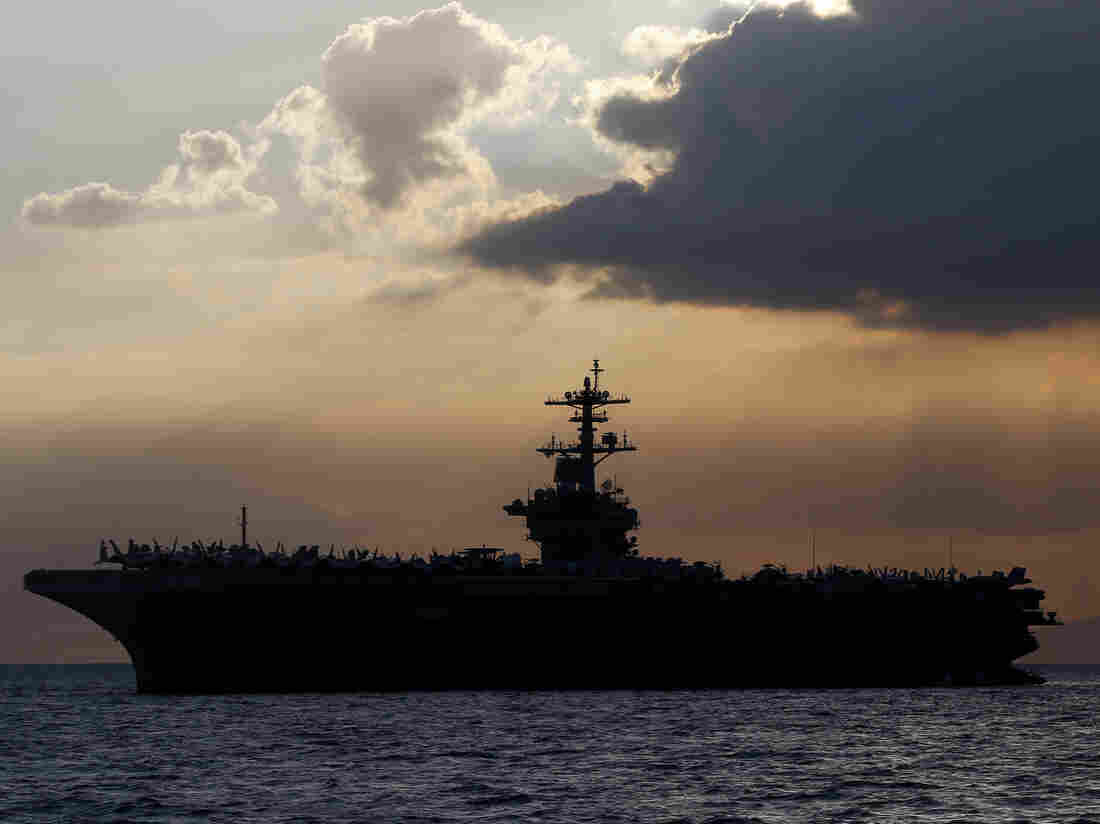 A sailor on the USS Theodore Roosevelt has died from COVID-19 complications, the Navy said Monday. Nearly 600 members of the ship's crew have tested positive for the coronavirus. Bullit Marquez/AP hide caption 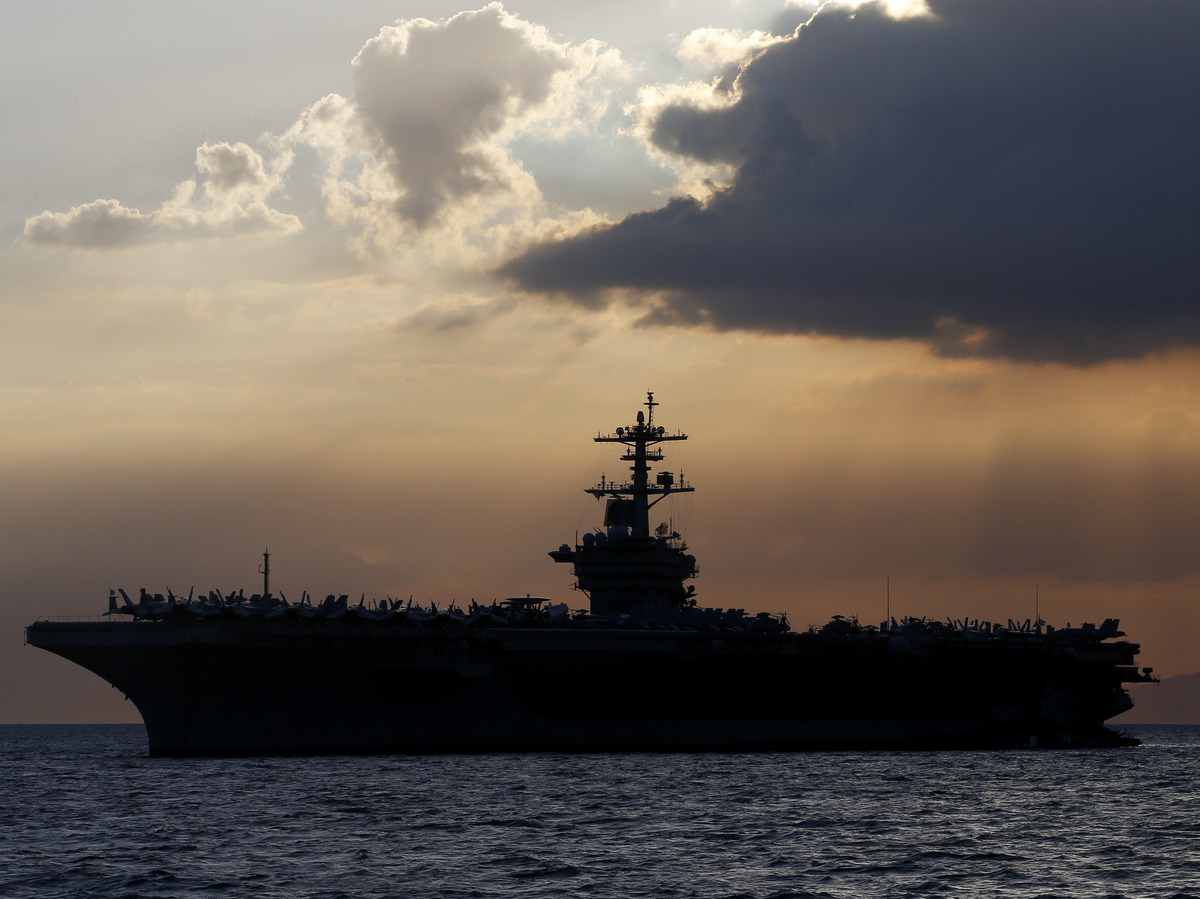 A sailor on the USS Theodore Roosevelt has died from COVID-19 complications, the Navy said Monday. Nearly 600 members of the ship's crew have tested positive for the coronavirus.

A sailor assigned to the USS Theodore Roosevelt warship has died from COVID-19-related complications, the Navy said Monday.

The sailor's name is being withheld until 24 hours after his family is notified.

The sailor tested positive for COVID-19 on March 30 and was removed from the aircraft carrier and placed in an isolation house in Guam with four other sailors from the ship.

On April 9, the sailor was found unresponsive during a medical check and CPR was administered. The sailor was moved to the ICU at a U.S. naval hospital in Guam and was declared dead on April 13.

"We mourn the loss of the Sailor from USS Theodore Roosevelt who died today, and we stand alongside their family, loved ones, and shipmates as they grieve," Chief of Naval Operations Adm. Mike Gilday said in a statement. "This is a great loss for the ship and for our Navy. My deepest sympathy goes out to the family, and we pledge our full support to the ship and crew as they continue their fight against the coronavirus."

Secretary of Defense Mark Esper also expressed sadness at the death of the sailor. "Our thoughts are with the family of the USS Theodore Roosevelt sailor who lost his battle with the virus today. We remain committed to protecting our personnel and their families while continuing to assist in defeating this outbreak," he said in a statement.

As NPR's David Welna reported, the Roosevelt's skipper, Capt. Brett Crozier, was removed from his command by then-acting Navy Secretary Thomas Modly on April 2 after writing an impassioned and widely publicized letter to his superiors for a faster response to the coronavirus outbreak on the ship. Modly then resigned last week after he was criticized for an address to the ship's crew in which he accused Crozier of being "either too naive or too stupid" to believe the letter wouldn't be leaked to the press.

The Roosevelt sailor is the second service member to die from the virus. A New Jersey National Guard soldier who served as a physician assistant, Capt. Douglas Linn Hickok, died on March 28.