America's Largest Bank, JPMorgan Chase, Prepares For A Massive Round Of Defaults

America's Largest Bank, JPMorgan Chase, Prepares For A Massive Round Of Defaults 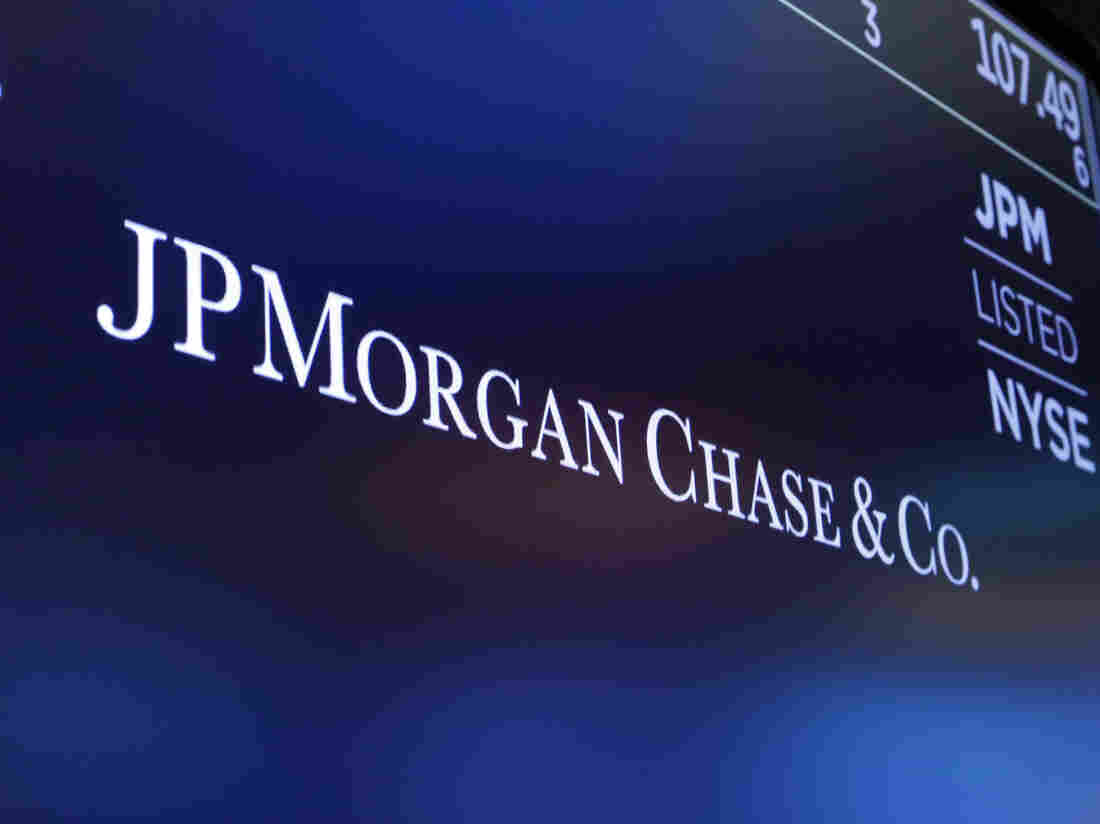 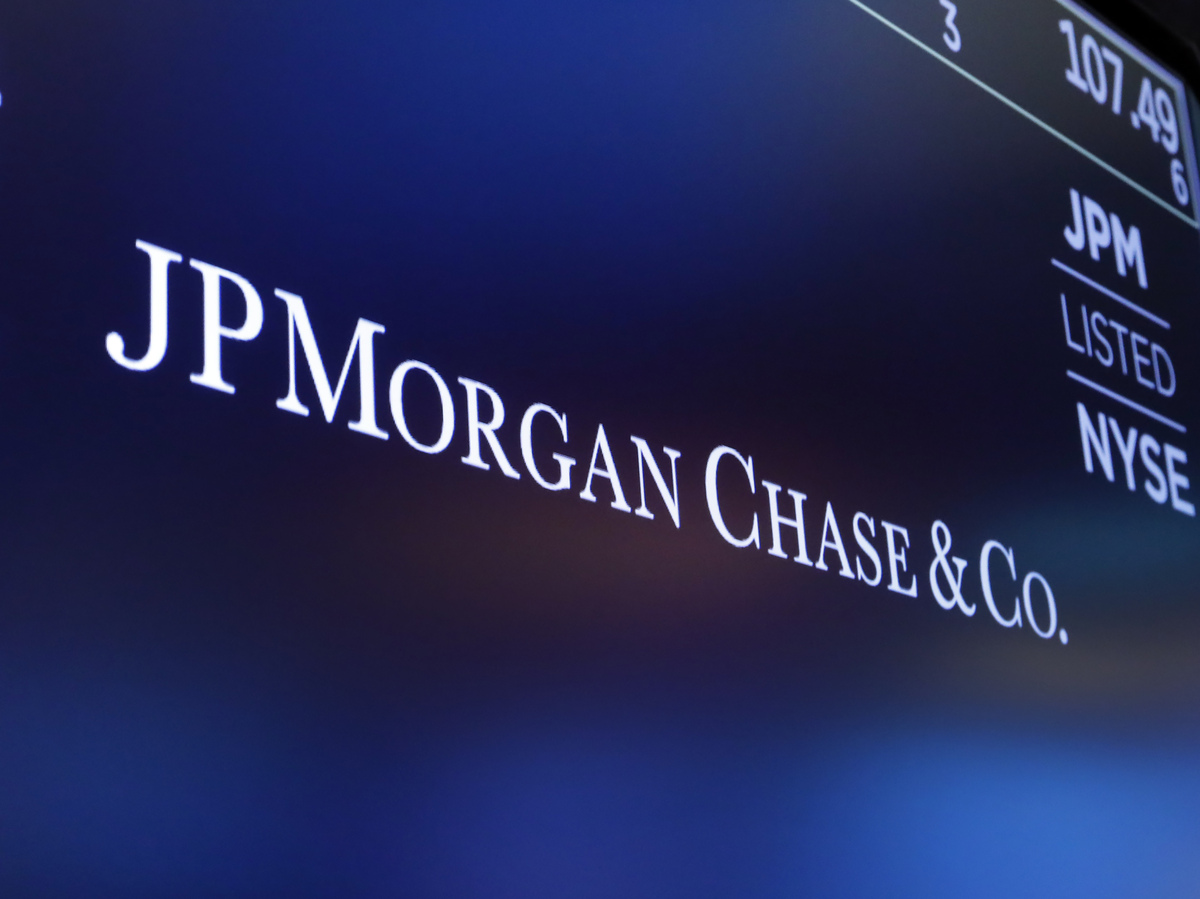 JPMorgan Chase says it's having to put more money into reserve to cover bad loans.

Banks are starting to reel from the financial impact of job losses and business shutdowns across the country from the coronavirus.

Two of the nation's biggest banks reported plummeting profits during the first three months of the year as they sought to prepare for an onslaught of defaults in debt that ranged from credit cards and mortgages to business loans.

The country's largest bank, JPMorgan Chase, said its profit fell by 69% as it set aside $8.2 billion — the largest amount since 2010 — to prepare for defaults.

The bank is adjusting to what CEO Jamie Dimon called "a very tough and unique operating environment."

Wells Fargo's profits fell 89% for many of the same reasons.

The results "reflected the expected impact these unprecedented times could have on our customers," Chief Financial Officer John Shrewsberry said in a statement.

Bank earnings are being scrutinized especially closely this week, as an early sign of how much damage has been done to the broader economy and the financial health of both businesses and people as a result of the COVID-19 pandemic.

"Banks see much of the economic activity of the country ... and hence have a better idea of the size of the economic shock," Sebastien Galy, a senior macro strategist at Nordea Asset Management, said in a research note.

Goldman Sachs, Bank of America and Citigroup report earnings Wednesday, and Morgan Stanley will do so later in the week.