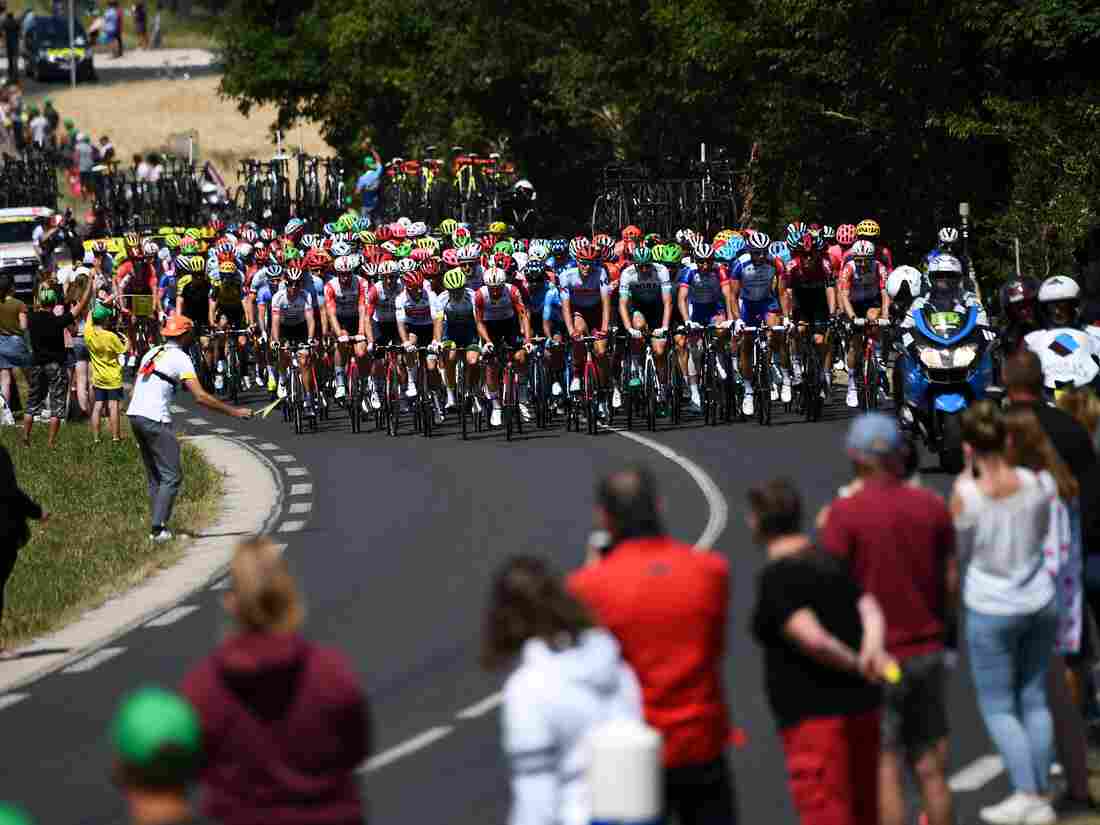 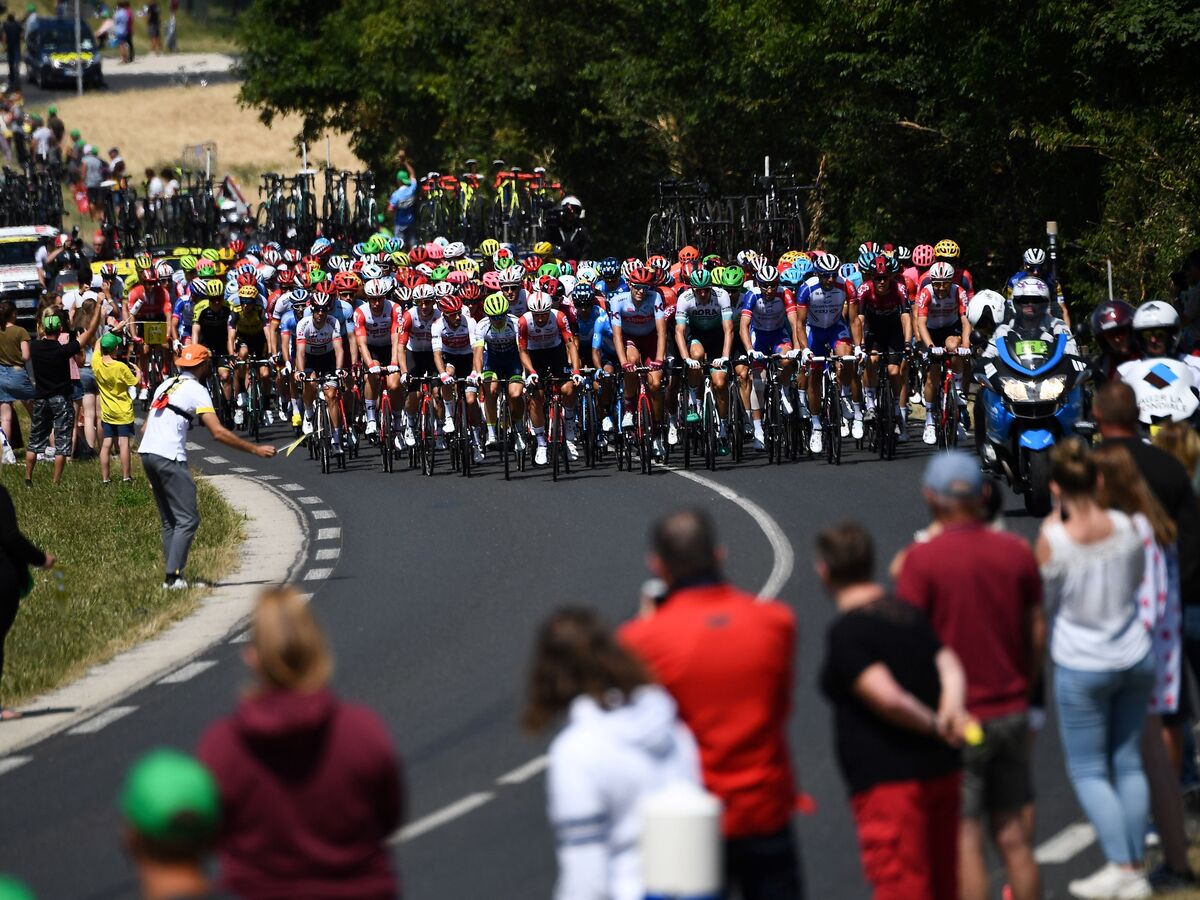 The announcement came a day after the Tour said it would be postponed, following French President Emmanuel Macron's declaration that a strict nationwide lockdown will continue until May 11 and a ban on public gatherings will extend to mid-July.

The three-week cycling race had been slated to begin June 27 in Nice and end in Paris on July 19.

The rescheduling of the 2,100-mile race creates new challenges for the other major cycling races on the calendar. The Tour's new dates conflict with La Vuelta a España, currently still scheduled for Aug. 14-Sept. 6; both races have the same organizer, the Amaury Sport Organisation. The Tour also overlaps with the World Championships, scheduled to take place in Switzerland from Sept. 20-27. The Giro d'Italia has been postponed, with new dates not set.

"We all hope that the 2020 Tour de France will help to turn the page on the difficult period that we are currently experiencing," the Tour said in a statement.

Organizers have dismissed the idea of holding the tour but banning spectators from lining the course. "The Tour de France is 3000km of smiles," Amaury Sport Organisation chief Christian Prudhomme has said, according to The Local France. "We won't run a Tour de France without the fans."

Because of the confinement measures in place, Prudhomme has said cyclists would need at least two months to get back into racing shape. Borders will need to be reopened so that cyclists from other countries can compete. In some years the Tour's route makes forays into neighboring countries, but the 2020 route is entirely within France.

The Tour de France is the best-known event in men's cycling and generates some 70% of teams' sponsor visibility and value, according to Cycling News, which noted that many teams have already cut or deferred riders' salaries because of the virus. Cycling's governing body has furloughed staff and cut leaders' salaries.

The last time that there was no tour was in 1946, as Europe was recovering from World War II.