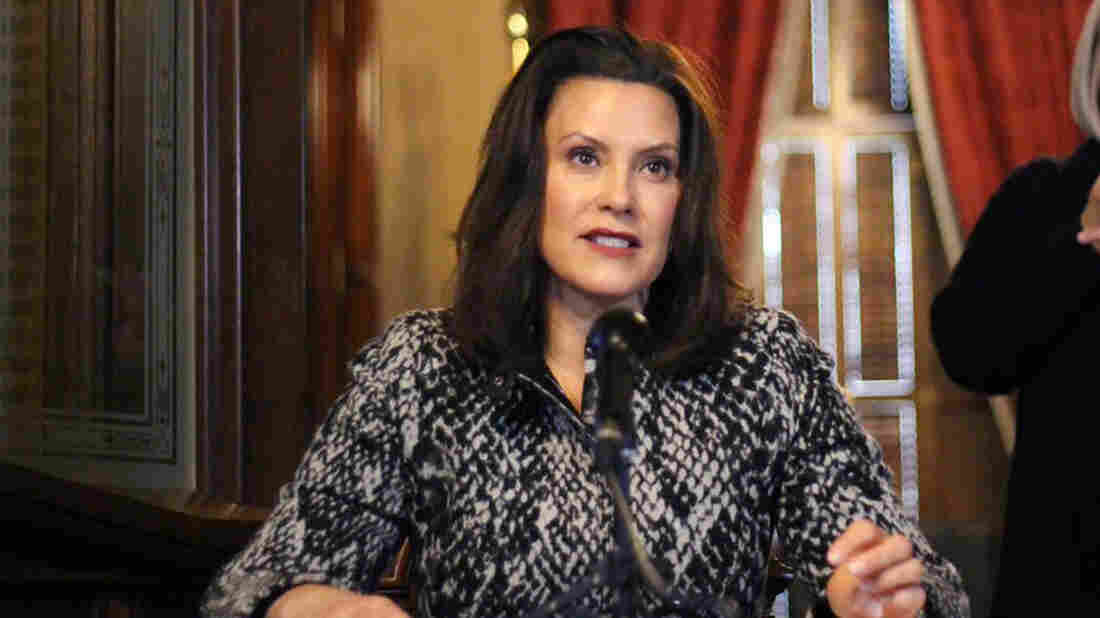 Michigan Gov. Gretchen Whitmer addresses the state during a speech in Lansing, Mich., on Monday. Whitmer says she's listening to "the best medical advice" on when to ease restrictions. Michigan Office of the Governor via AP hide caption 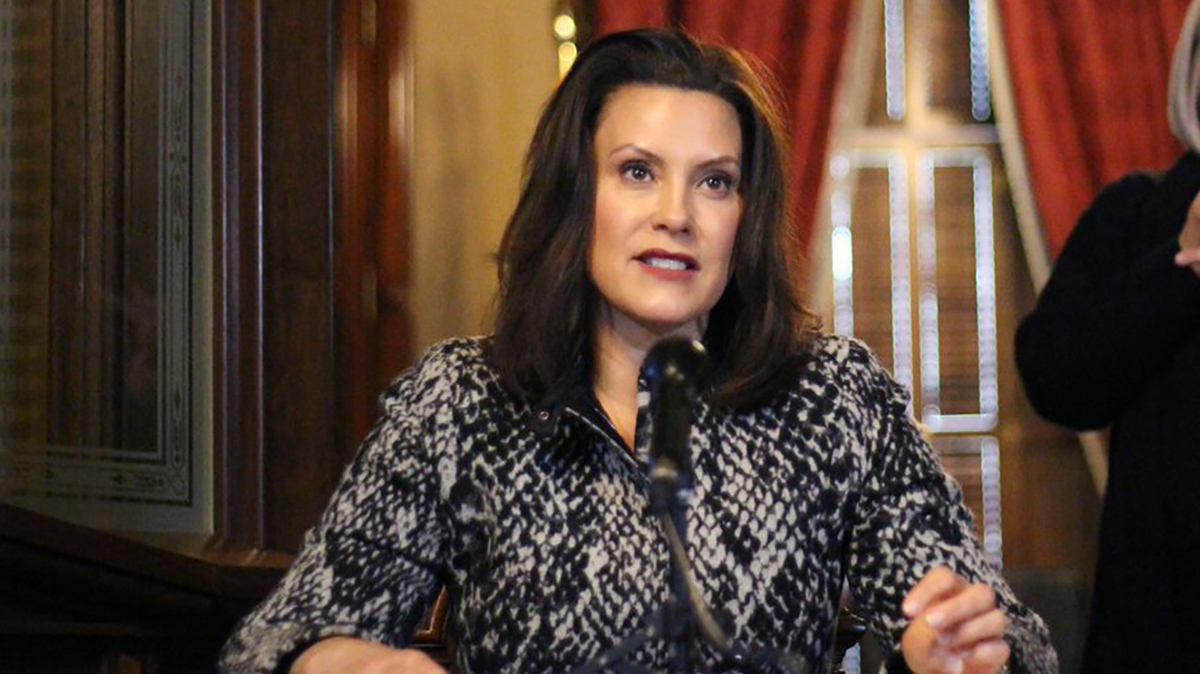 Michigan Gov. Gretchen Whitmer addresses the state during a speech in Lansing, Mich., on Monday. Whitmer says she's listening to "the best medical advice" on when to ease restrictions.

President Trump has claimed to have the authority to "open up the states" once the threat of the coronavirus subsides.

Democratic Gov. Gretchen Whitmer of Michigan, the state with the third-highest number of coronavirus-related deaths in the U.S., told All Things Considered on Tuesday that science and medical advice will guide her decisions on when to ease stay-at-home restrictions.

Here are selected excerpts of that interview:

Can I just get your response to the president saying he gets to decide when states open up?

I was asked this yesterday at my press conference and I explained, the government's not going to be open via Twitter. We're going to have to make decisions based on the best science, the best medical advice and what's in the best public health of the people of our individual states. We've had to act unilaterally at the state level, and we're probably the best ones to be able to make a decision when it's time to safely reengage our economies. And I'm hopeful that my colleagues are listening to the best medical minds they have in their states, and we're all thinking about doing it in the safest, smartest way.

African Americans account for almost 40% of COVID-19 deaths in your state and only make up about 13% of Michigan's population. I know you have a task force addressing racial disparities led by your lieutenant governor, who's African American. But right now, while people are dying, what can you specifically do to help black people who are so disproportionately affected by this disease?

Well, we've done a lot to help give people some relief. We have a campaign that is absolutely focused on communicating with communities of color. We are focused on making sure that people don't lose their home or get evicted in this time. I've issued a number of emergency orders so that people who are going to struggle the most are going to have the protections that they need.

We have been working incredibly hard on that outreach component because we know that education is critical and working with the leaders of our churches, especially in and around Detroit. They've stepped up to help administer to their flocks who need counsel and need faith now more than ever, but can't congregate. And so we've undertaken a number of efforts to make sure that we're reaching out.

And I impaneled this task force because I think this is something Michigan has been leading on. We're one of only three states that early on started making this racial data available. And I think other states should follow suit so that we as a nation can recognize the unique challenges that people of color are confronting when we have a pandemic like this.

Listen to the full audio version of this interview on All Things Considered.