Accessibility links
Congress Delays Return Until May 4 Due To The Coronavirus : Coronavirus Live Updates The schedule change, which followed the advice of health experts, comes as talks stalled on Republicans' push to boost funding for a small business program.

Congress Won't Return Until May, As Talks Appear To Stall On Small Business Aid

Congress Won't Return Until May, As Talks Appear To Stall On Small Business Aid 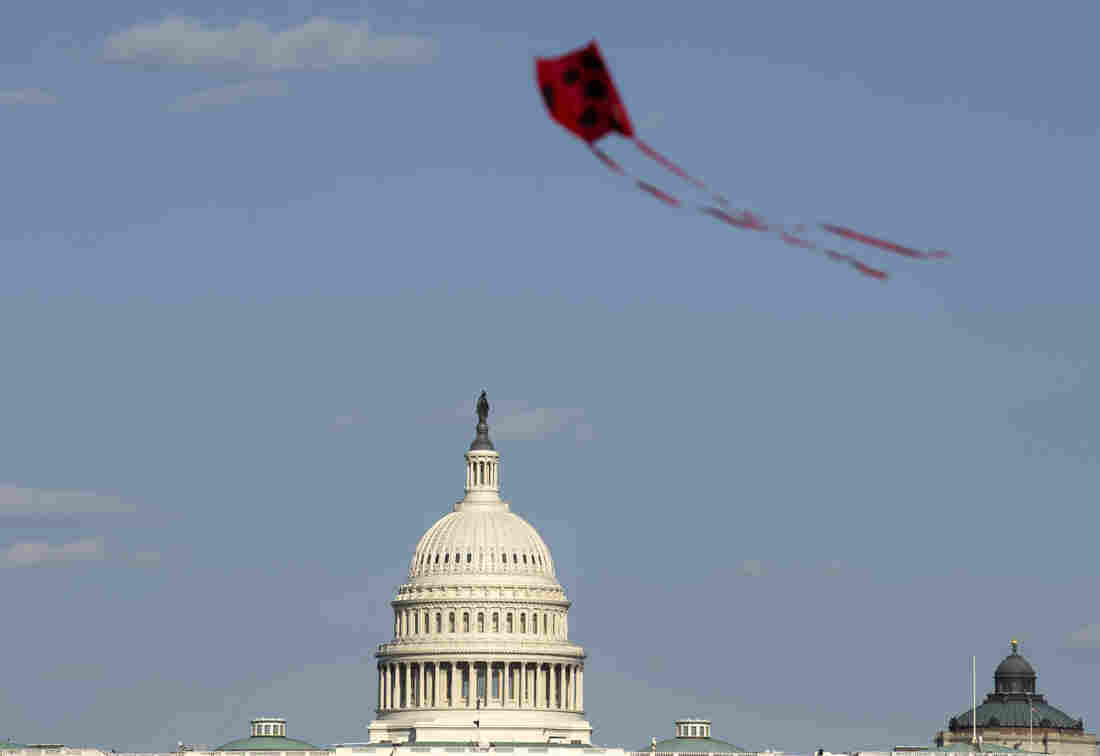 The U.S. Capitol is viewed as a kite flies at the National Mall in Washington earlier this month. Both the House and Senate delayed their return to Washington and leaders are now saying Congress is not expected to return before May 4. Jose Luis Magana/AP hide caption 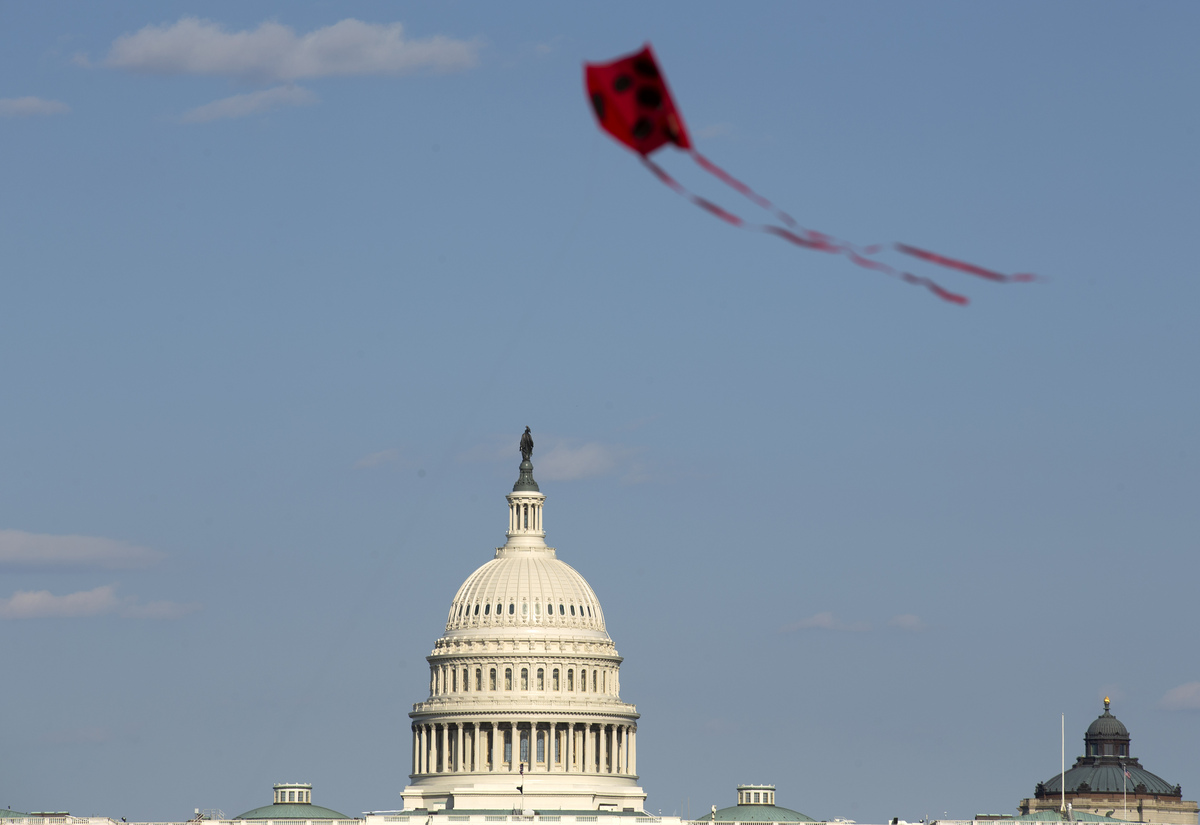 The U.S. Capitol is viewed as a kite flies at the National Mall in Washington earlier this month. Both the House and Senate delayed their return to Washington and leaders are now saying Congress is not expected to return before May 4.

Senate Majority Leader Mitch McConnell announced the full Senate will not plan to return to the Capitol before May 4 — a delay from a planned return next Monday.

McConnell said the decision to change the schedule was made "following the advice of health experts" and in consultation with Senate Minority Leader Chuck Schumer.

McConnell, R-Ky., stressed that Congress continues to work remotely to respond to the economic impact of the coronavirus.

"As Senators continue working together from our home states, we must stay totally focused on fighting this pandemic and strengthening our nation. The coronavirus does not take days off and the United States Senate must not either, wherever we are," McConnell said in a written statement on Tuesday.

The move follows a similar announcement a day earlier from House Majority Leader Steny Hoyer, D-Md., informing members the House would not return until May 4.

FACT CHECK: Trump Doesn't Have The Authority To Order States To 'Reopen'

Both leaders indicated that if Congress needed to act quickly on something, members would be given at least 24 hours' notice.

McConnell and the White House are pressing Democrats to agree to add another $250 billion to a program Congress recently created to help struggling small businesses, and are warning the program could run out of money this week. Schumer and House Speaker Nancy Pelosi want to add to that another $250 billion for hospitals and state and local governments, and to increase food assistance aid.

Treasury Secretary Steven Mnuchin urged Democrats at a White House briefing Monday to agree to approve the small business money this week and put off the debate about other programs until later. So negotiations appear to be stalled for now. He said about $220 billion of the $350 billion already approved for small-business grants had been used up — and that the Treasury needed to get more funding from Congress to address growing demand for relief.

"We think there is a likelihood we will need more money," Mnuchin said.

Also Tuesday, the Architect of the Capitol released a statement making face coverings mandatory for those still working in the main Capitol and surrounding office buildings.

"During this pandemic, we will continue doing our utmost to protect the health and lives of our employees by following the guidance of the CDC and [the Office of the Attending Physician], which is evolving as they learn more about the virus and the disease it causes," it announced, adding that masks were needed "while on campus, and in public spaces, as an enhancement to social distancing and personal hygiene practices."