Accessibility links
Trump Says He Will Halt WHO Funding, Pending Review : Coronavirus Live Updates The president has been sharply critical of the World Health Organization. "As the organization's leading sponsor, the United States has a duty to insist on full accountability," he said Tuesday.

Trump Says He Will Halt WHO Funding, Pending Review

Trump Says He Will Halt WHO Funding, Pending Review 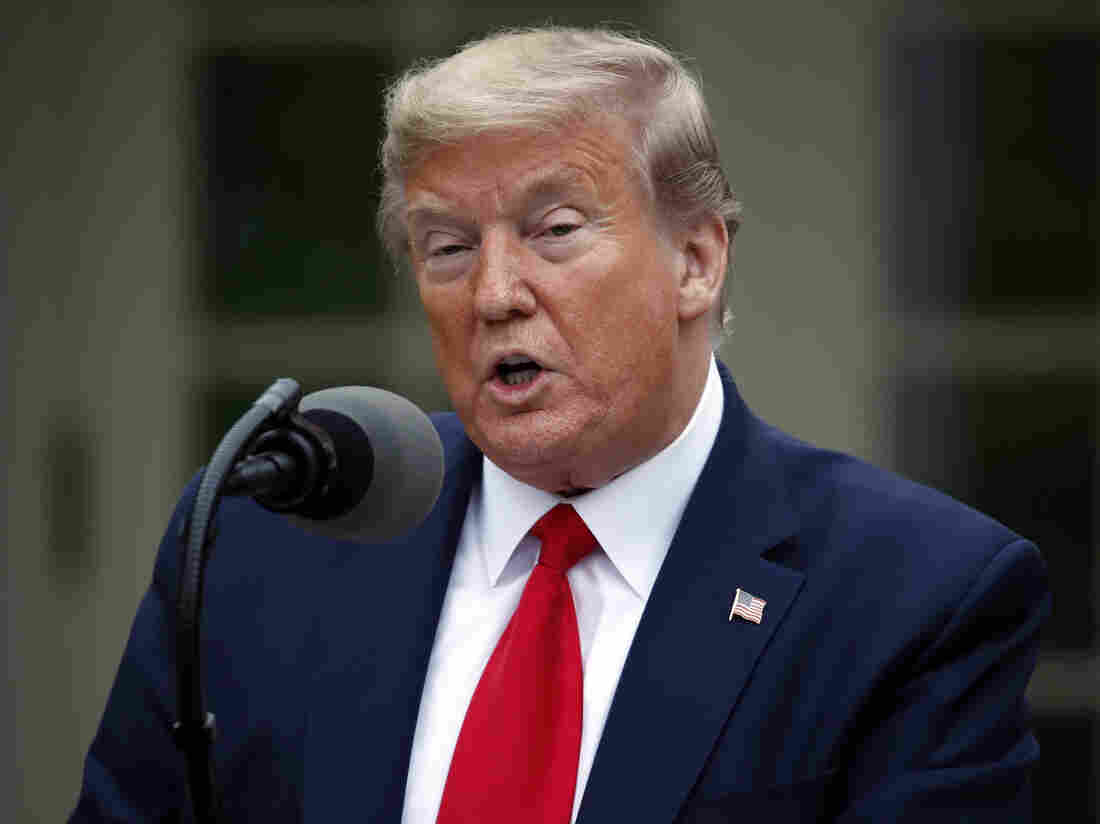 President Trump said Tuesday that he'll stop funding the World Health Organization "while a review is conducted" of its handling of the coronavirus pandemic. Alex Brandon/AP hide caption 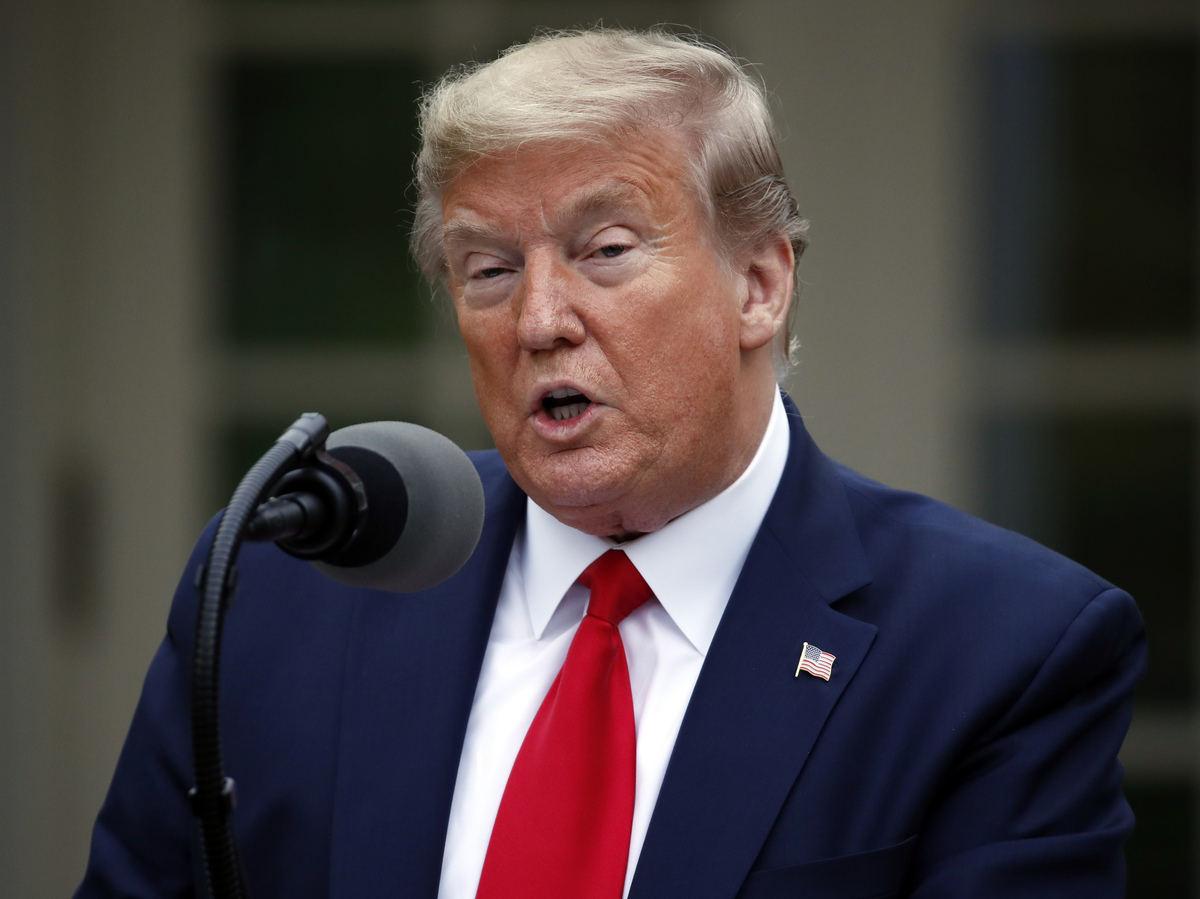 President Trump said Tuesday that he'll stop funding the World Health Organization "while a review is conducted" of its handling of the coronavirus pandemic.

President Trump says he will halt U.S. funding of the World Health Organization while his administration reviews the organization's handling of the coronavirus crisis.

"As the organization's leading sponsor, the United States has a duty to insist on full accountability," he said. "One of the most dangerous and costly decisions from the WHO was its disastrous decision to oppose travel restrictions from China and other nations."

Trump said that the review would take 60 to 90 days and that a "very thorough investigation" is underway.

It's unclear whether the president has the authority to unilaterally halt funding for an international institution such as the WHO. Congressional Democrats have argued he doesn't.

But The Wall Street Journal reported this week that the White House budget office has concluded that Trump has several options for withholding the funds without congressional approval, including ordering agencies to reroute the money to other related purposes.

Sen. Patrick Leahy, D-Vt., ranking member of the Senate Appropriations Committee, criticized Trump's decision, saying, "Withholding funding for WHO in the midst of the worst pandemic in a century makes as much sense as cutting off ammunition to an ally as the enemy closes in."

Leahy criticized Trump for "not wanting to take responsibility as the deaths continue to mount" and added that while the "WHO should have been stricter with China and called for travel restrictions earlier ... it is performing essential functions and needs our strong support."

The president has been sharply critical of the WHO. In a news conference a week ago, Trump said the WHO was slow to respond to the crisis and repeatedly said the organization has been "China-centric."

The WHO has opposed travel bans, primarily because of their resulting economic fallout.

The WHO also receives funding from nonprofit organizations, foundations, companies, universities and governmental alliances. After the U.S., the next three largest WHO funders in 2018-2019 were the Bill & Melinda Gates Foundation, the Gavi vaccine alliance and the United Kingdom.

After Trump threatened last week to pull funding, WHO Director-General Tedros Adhanom Ghebreyesus urged world leaders not to politicize the pandemic, saying it would result in only "many more body bags."

"The focus of all political parties should be to save their people," Tedros said.

"No need to use COVID to score political points," he said. "You have many other ways to prove yourself."