Accessibility links
26 States Have Closed Schools For The Year Amid Coronavirus : Coronavirus Updates School closures aren't just hard on kids; they're also hard on the economy. And many of the states that haven't closed schools for the rest of the academic year may yet do so. 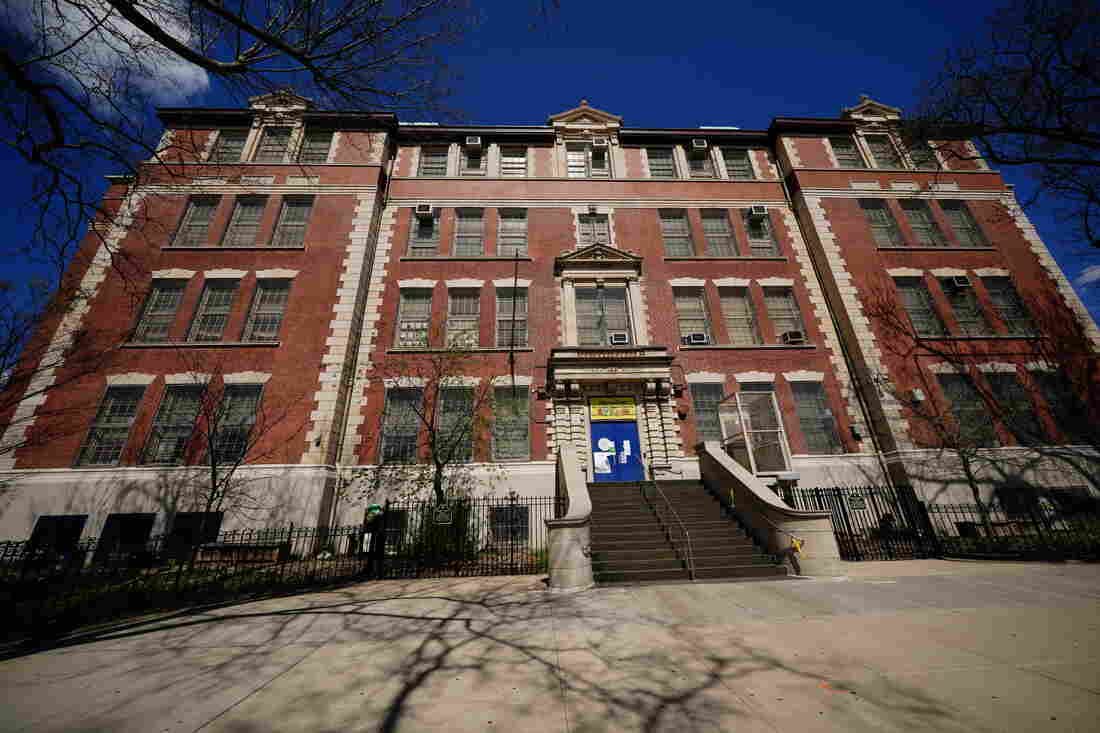 A view of the Suydam Magnet School for STEAM, in Brooklyn, N.Y. On Saturday, New York City Mayor Bill de Blasio announced the city's public schools would remain closed through the end of the academic year. NurPhoto via Getty Images hide caption 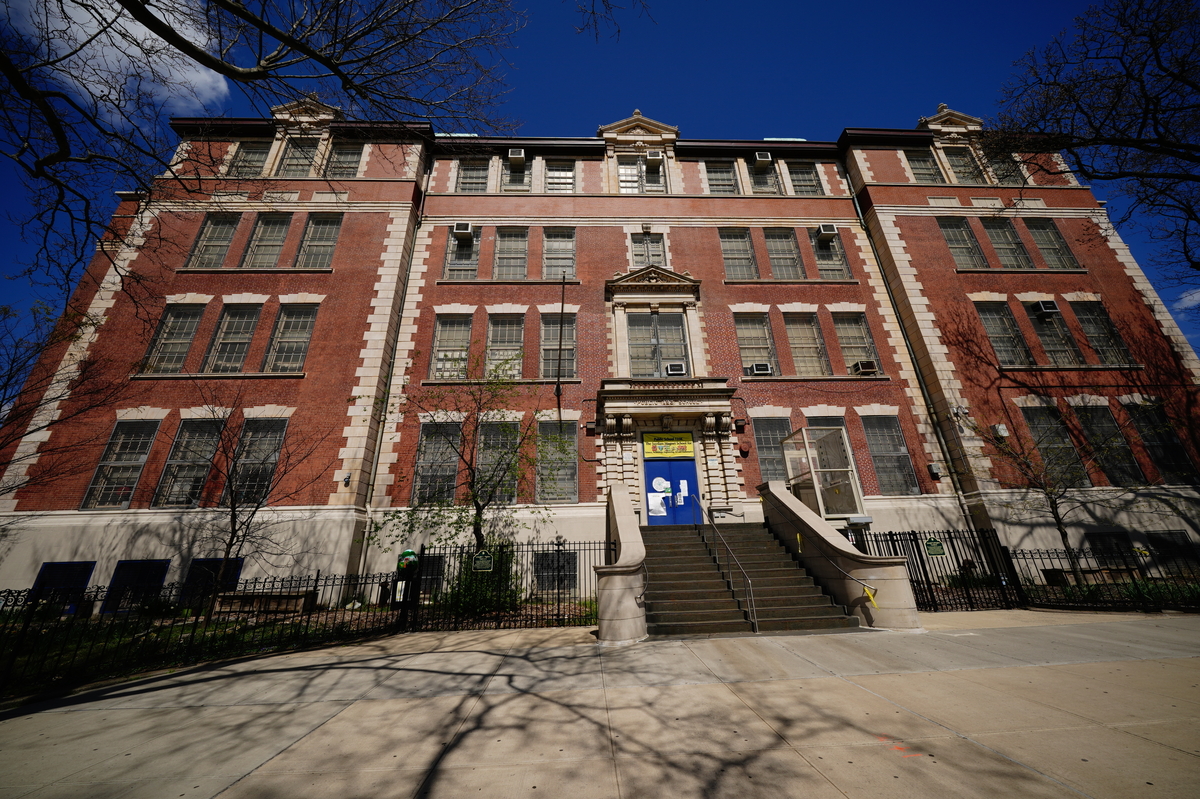 A view of the Suydam Magnet School for STEAM, in Brooklyn, N.Y. On Saturday, New York City Mayor Bill de Blasio announced the city's public schools would remain closed through the end of the academic year.

As of Thursday afternoon, 26 states, representing about half of the nation's public school students, have recommended or ordered their schools to remain closed for the rest of the academic year, according to a tally by Education Week. The closures affect about 25 million of the nation's 50.8 million public school students. Louisiana joined the list Wednesday, when Gov. John Bel Edwards announced he would extend the closure of his state's schools.

When states began closing schools in mid-March, state leaders suggested the closures would be short-lived — perhaps just two to three weeks. But the surge in coronavirus infections has forced states to extend the closure of both schools and businesses. In fact, many of the states that have not yet closed schools for the rest of the academic year may yet do so. Maryland's schools, for example, are technically scheduled to reopen after April 24, but that seems unlikely.

While nearly all of the nation's K-12 schools are currently closed, a recent review in The Lancet of research on school closures questions the extent of their effectiveness. "Recent modelling studies of COVID-19 predict that school closures alone would prevent only 2-4% of deaths, much less than other social distancing interventions," the authors wrote. But note the authors' use of the word "alone": In the U.S., school closures have not been implemented on their own and have played a key role in keeping adults at home. Though, in keeping schools closed, state leaders are making it increasingly difficult for the Trump administration to make good on its commitment to reopen the U.S. economy as soon as possible. As long as tens of millions of children are stuck at home, their parents will be too.

School closures aren't just hard on the economy; they're also hard on kids. The Lancet review cites "loss of education, harms to child welfare particularly among the most vulnerable pupils, and nutritional problems especially to children for whom free school meals are an important source of nutrition." In the days after schools initially closed, districts raced to build new ways of distributing food to kids, including packaging more than one meal at a time and even distributing food on traditional bus routes. As one big-city school superintendent told NPR, for many kids, school is simply the safest place they can be.

With so many schools closed, students have been forced to learn remotely, either online or, for those without access to a device or Wi-Fi, through printed paper packets. But it's becoming increasingly clear that many children are being left behind. A recent effort to estimate students' learning losses, by the nonprofit NWEA, suggests "impacts may be larger in mathematics than in reading, and that students may return in fall 2020 with less than 50% of typical learning gains, and in some grades, nearly a full year behind what we would expect in this subject under normal conditions."

That means, while district and state leaders are still focused, for the moment, on when and how to reopen schools, they'll soon have to grapple with an even tougher question: whether to adopt new, potentially unpopular strategies to make up for some of this lost learning, including mandatory summer school or potentially holding back children who have lost too much ground.