Accessibility links
Economic Recovery Will Require 'Lessening Of The Wealth Gap,' Says Hedge Fund Titan : Coronavirus Live Updates Even before the coronavirus pandemic, Ray Dalio of Bridgewater Associates warned the wealth gap represented a "national emergency." The outbreak, he says, is only exacerbating the challenges. 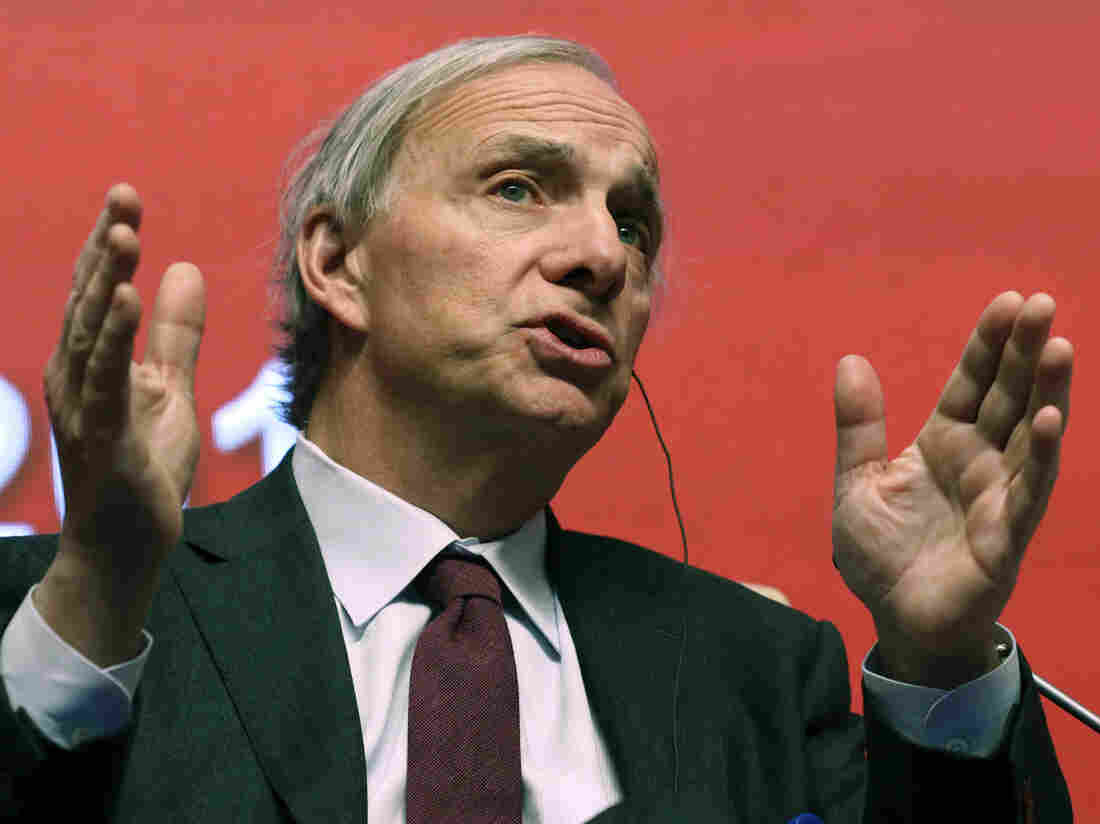 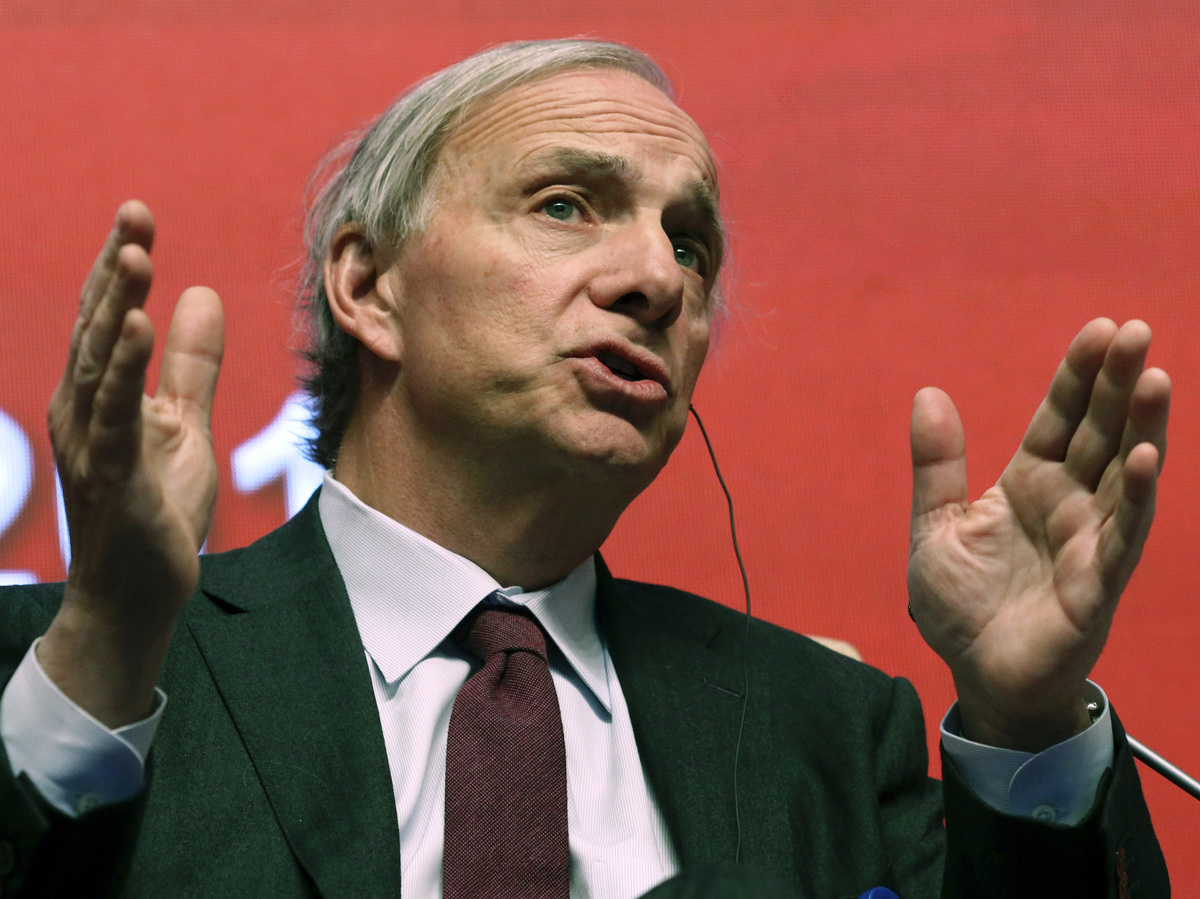 Ray Dalio speaks at an economic summit held for the China Development Forum in Beijing on March 23, 2019. Dalio says the coronavirus crisis is exacerbating income inequality.

Ray Dalio is known for making lucrative predictions. His hedge fund, Bridgewater Associates, is the largest in the world. But Dalio, a billionaire himself and one of the world's most successful investors, says capitalism is broken.

Even before the coronavirus pandemic hit, Dalio had warned that the wealth gap represented a "national emergency." The outbreak, he says, is only exacerbating the disparities between the rich and the poor.

"We will have ahead of us the question of who's going to pay the bills and how will we redefine things," he says, adding that the solutions will "necessitate a lessening of the wealth gap."

Dalio spoke with NPR's Morning Edition on Wednesday about what he thinks the crisis will mean for income inequality and the future health of the economy more broadly. Here is what he had to say:

You've been concerned about the wealth gap since before this, before the pandemic. Is there a set of circumstances in which that gets better? And what are those circumstances?

Well, history has shown the same things happen over and over again. You have the crash in the '30s as a great model. There's the United States, there's other countries and there is a lot of fighting over wealth just as a basic principle. The United States maintained a civility, but there was a wealth gap, there needed to be a shift in wealth. And there [were] jobs programs. There were changes in taxation and so on. And the United States did it in the best way in the world.

We are now in an era of universal basic income.

Oh, you mean now with the pandemic, people getting checks in the mail?

Right, and it won't be adequate. And the only question is how long that lasts.

How long should it last?

It has to last long enough so that there's subsistence. It's the quick and easy way for getting a certain amount of purchasing power in the hands of those people. And of course, it's a transfer of wealth and that should exist. And I think there's a wonderful opportunity here if we can operate well to restructure the way the system is working in a way to increase the size of the pie and divide it well.

What does the U.S. economy look like when this is over?

We will have a lot of people suffering financially, not just here, but around the world. I worry about the anger and the fighting and what that might be like. And we're going to be much more isolated, not just because of the virus, but because of the fact that everybody knows that they have to have self-sufficiency from the individual all the way to the country. In either case, we still have the greatest asset of humanity — the ability to adapt, invent and come up with things. And we will do that effectively and we will get past it. But it may take a few years and it may be nasty in the process.