Accessibility links
Facebook Cancels Big Events Through June 2021 : Coronavirus Live Updates The tech giant says most employees can keep working from home through at least the end of the summer, as the company braces for a slow return to normal life. 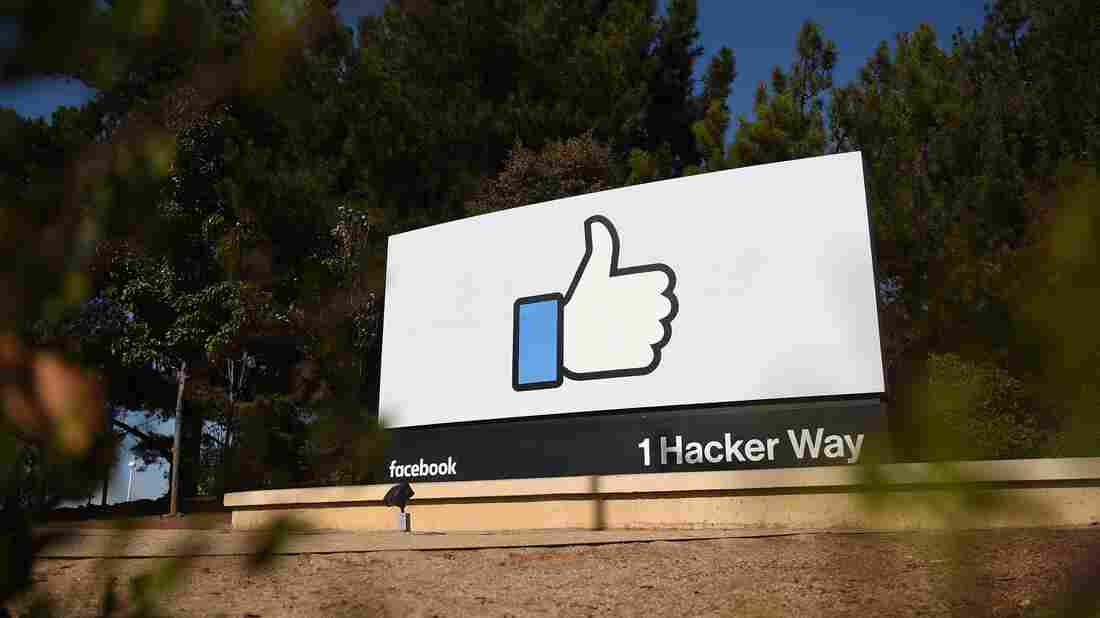 Facebook says it will take a slow approach to letting employees return to its offices this year. Josh Edelson/AFP via Getty Images hide caption 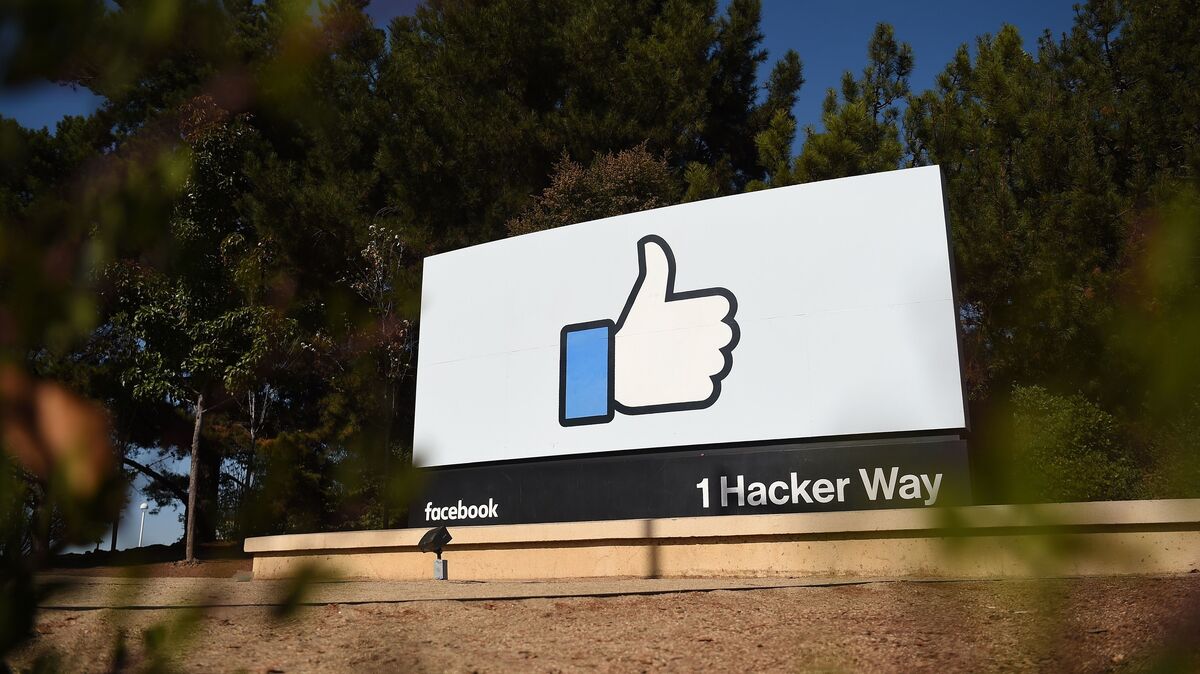 Facebook says it will take a slow approach to letting employees return to its offices this year.

Facebook is canceling gatherings of more than 50 people through June 2021 and taking a slow approach to letting employees return to the office, as the social network looks toward the next phase of the coronavirus pandemic.

"Guidance from health experts is that it won't be advisable to have large groups of people get together for a while," CEO Mark Zuckerberg wrote in a Facebook post on Thursday. He said some of the events that Facebook had planned will be moved online.

The social network is requiring most employees to work from home through May, with the option to continue doing so through the summer.

"We're slowing our plans to return to the office in order to prioritize helping the rest of our community and local economy to get back up and running first," Zuckerberg wrote. "Most Facebook employees are fortunate to be able to work productively from home, so we feel a responsibility to allow people who don't have this flexibility to access shared public resources first."

Some employees who cannot work remotely will return sooner, he said. That includes content moderators who work on sensitive subjects like terrorism and suicide, and engineers working on complex hardware.

Zuckerberg said when larger groups of employees do return to Facebook's offices, they will do so in staggered waves, to keep everyone safe and reduce the chance of further outbreaks.

The company also extended its ban on business travel through June.

Tech companies were among the first big employers to cancel events and move to remote work in early March.