Accessibility links
Texas Abortion Ban Sends Patients Traveling Across The Southwest : Coronavirus Live Updates Planned Parenthood facilities are reporting a more than sevenfold increase in patients from Texas. The ban was put in place because of the coronavirus but having to travel can increase patients' risk.

After Texas Abortion Ban, Clinics In Other Southwest States See Influx Of Patients

After Texas Abortion Ban, Clinics In Other Southwest States See Influx Of Patients 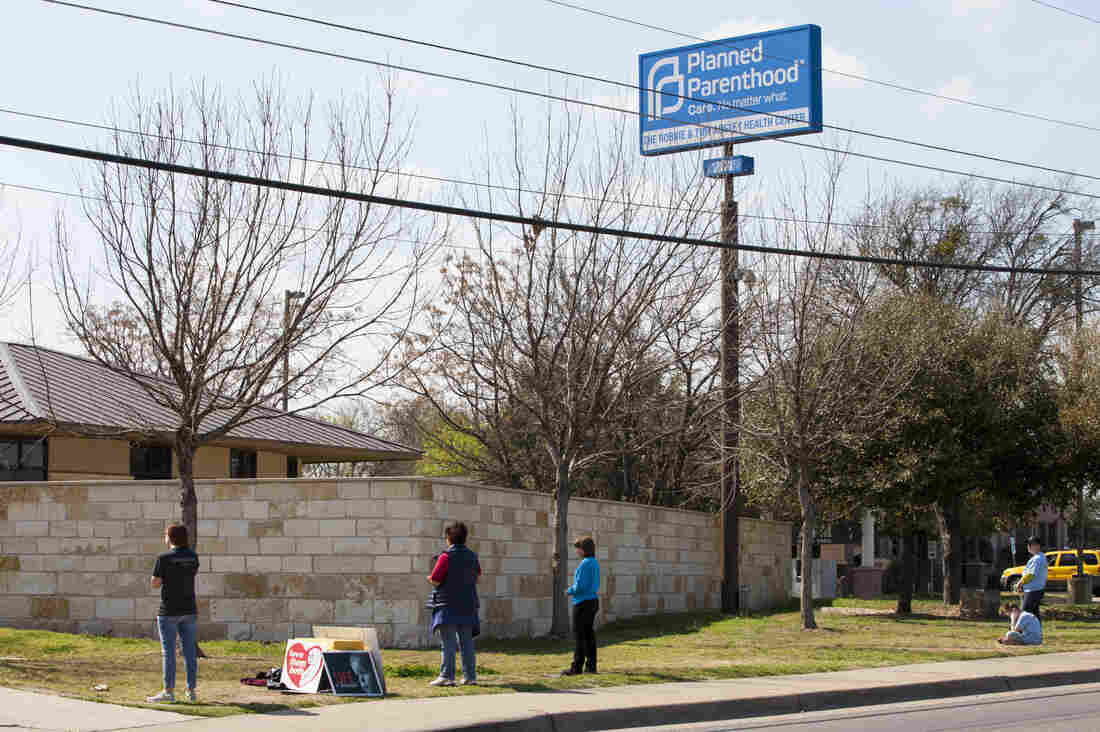 Anti-abortion-rights activists pray outside a Planned Parenthood clinic that offers abortions in 2016 in Austin. Texas has suspended most abortions during the coronavirus pandemic. Melanie Stetson Freeman/Christian Science Monitor via Getty Images hide caption 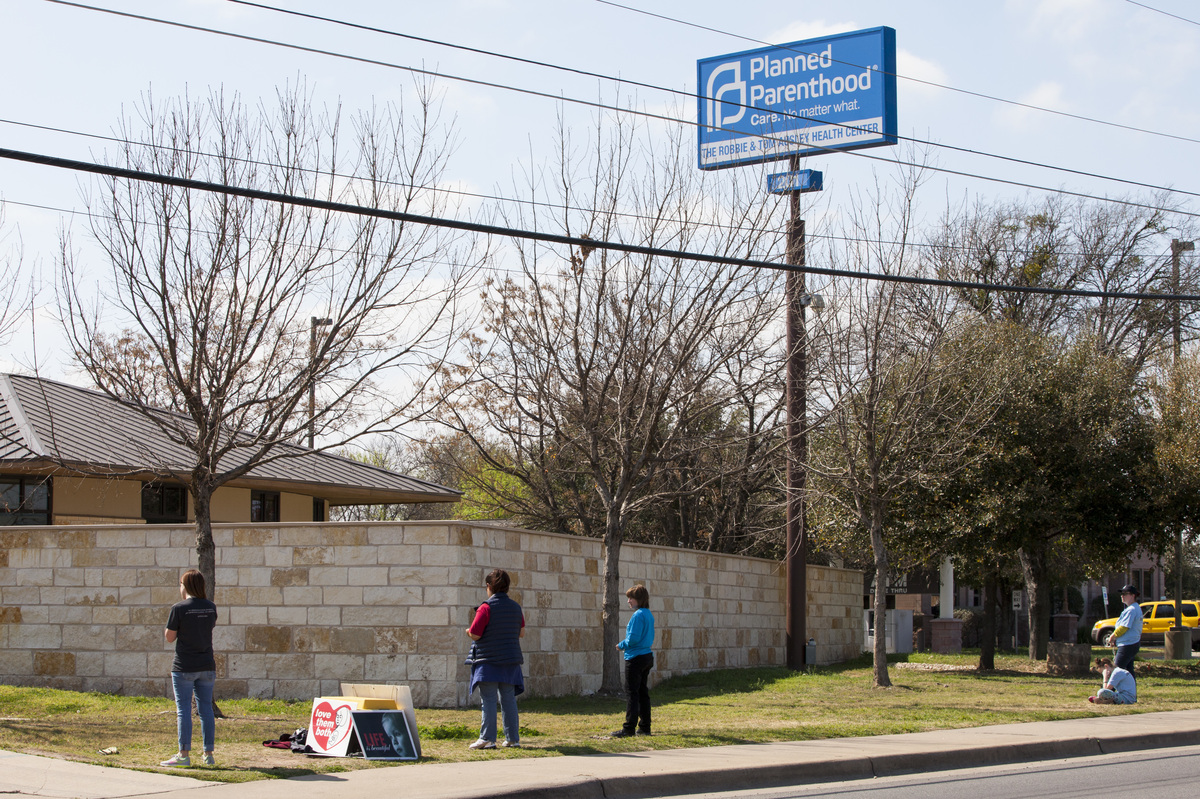 Anti-abortion-rights activists pray outside a Planned Parenthood clinic that offers abortions in 2016 in Austin. Texas has suspended most abortions during the coronavirus pandemic.

Planned Parenthood clinics in Colorado, New Mexico and Nevada are reporting an influx of patients from Texas, after an order from Texas Gov. Greg Abbott suspending most abortions in that state during the coronavirus pandemic.

New data provided to NPR by Planned Parenthood show a more than sevenfold increase in patients traveling from Texas to clinics across the Southwest for abortions since the order took effect in late March.

"It clearly shows that when individuals aren't able to access abortion care in their own state, they will travel — or at least the patients who have the means to travel will travel," said Dr. Kristina Tocce, medical director at Planned Parenthood of the Rocky Mountains, in an interview with NPR.

Tocce said she recently saw a patient who traveled 16 hours for a procedure. She said some patients are flying or making long drives at a time when travel is being discouraged because of the pandemic.

"This really is frustrating as a provider because it seems to be putting patients at additional risk of being exposed to COVID themselves as they travel and risk them getting an infection, versus them possibly unwittingly transmitting COVID if they are an asymptomatic individual who's positive," Tocce said.

Republican state officials and organizations opposed to abortion rights have argued that the procedure should be treated as nonessential during the pandemic, in order to preserve medical supplies for coronavirus patients, and to reduce the risk of exposure at clinics.

Tocce said her health centers are taking steps to mitigate those risks, including screening patients for symptoms, having patients wear masks at clinics and relying on technologies like telemedicine when possible.

Major medical groups say delaying abortion can be harmful to pregnant women. Abortion-rights groups have challenged bans in several states and have succeeded in scaling them back or blocking them, but some patients seeking the procedure have been turned away.

A federal appeals court recently ruled that medication abortions could continue in Texas, along with surgical procedures for patients approaching the state's 22-week cutoff.