Accessibility links
Nearly 3 Million Homeowners Get Mortgage Help Amid Coronavirus Pandemic : Coronavirus Live Updates Congress ordered lenders to let homeowners who've been hurt financially in the crisis to skip mortgage payments. Many are getting that help, but others say their lenders aren't playing by the rules. 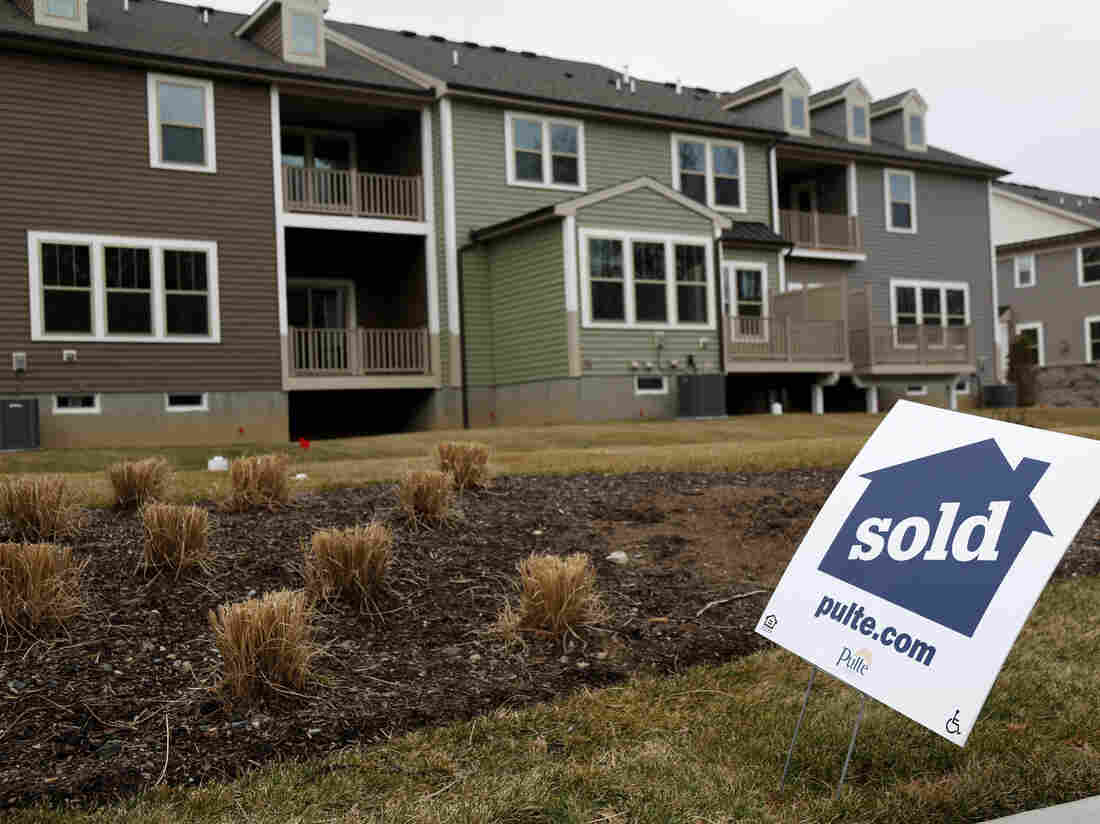 Millions of homeowners have put their mortgage payments on pause amid the coronavirus crisis. "A lot of people are in distress," says Michael Fratantoni, chief economist at the Mortgage Bankers Association. Seth Wenig/AP hide caption 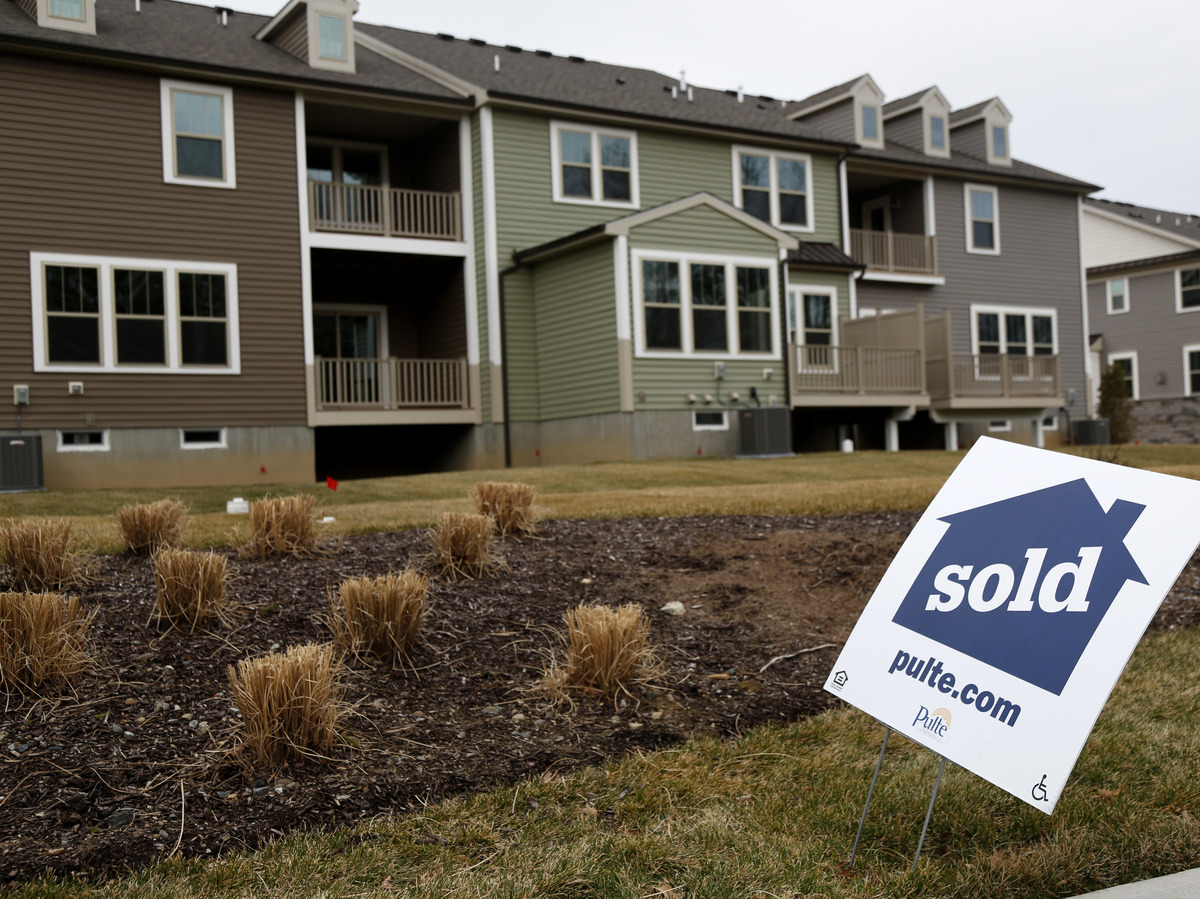 Millions of homeowners have put their mortgage payments on pause amid the coronavirus crisis. "A lot of people are in distress," says Michael Fratantoni, chief economist at the Mortgage Bankers Association.

About 2.9 million homeowners have been allowed to put their mortgage payments on hold as the coronavirus shutdowns around the country put more people out of work. That's nearly 6% of all outstanding mortgages.

"We saw the share of mortgages in forbearance increase this week from 3.74% to 5.95%," says Michael Fratantoni, chief economist at the Mortgage Bankers Association which released the latest numbers Monday. "A lot of people are in distress."

Still, while those homeowners are getting the help, others say they aren't. Under the CARES Act, Congress mandated that lenders offer what's called a forbearance to homeowners who've been hurt financially.

That could allow them to stop making payments, or to make partial payments, for up to a year. This covers the vast majority of outstanding home loans — those backed by various government agencies or by Fannie Mae and Freddie Mac.

The biggest increase in forbearances is happening with loans backed by the Federal Housing Administration and the Department of Veterans Affairs. These are known as FHA and VA loans and 8.26% are now in forbearance. They often go to first time homebuyers. "So an even higher percentage of first time homebuyers are really struggling in this environment," Fratantoni says.

But many homeowners tell NPR that they have been scared away from getting that help. That's because their lenders tell them that if they skip mortgage payments, the borrowers will have to make up the missed payments in one big balloon payment at the end of the forbearance period.

In fact, there are many other options available to the homeowners if they can't afford a big payment like that, including extending the loan term to add the payments to the back end of the loan.

Some housing advocates say the mortgage companies could be reluctant to offer the help because the companies themselves are in a desperate situation. That's because Congress mandated this help for homeowners but it didn't give companies a way to pay for it.

The companies that homeowners send their mortgage payments too each month are called mortgage servicers. And for many home loans, they act as middlemen. When they get a mortgage payment, they hand it over to investors in mortgage-backed securities.

But when homeowners don't make payments during a forbearance, the mortgage servicing companies have to front that money and keep the cash flow going to the investors in those securities. The servicers eventually get paid back, and in normal times they can afford to front the money.

But now, with 3 million homeowners already getting this emergency help amid the pandemic, and more likely to follow soon, mortgage servicing companies suddenly have to forward billions of dollars to the investors.

"This is putting incredible stress on the system," Fratantoni says. His industry group, along with housing advocates, have been lobbying for the government to create an emergency source of funds so the mortgage companies don't run out of money.

"Mortgage servicers are performing an essential function of the housing finance system," Fratantoni says. The companies need access to interim financing so that "they can continue to support homeowners through this crisis," he adds.