Accessibility links
U.S. Crude Oil Prices Go Negative As Demand Disappears : Coronavirus Live Updates For the first time ever, a key oil benchmark, West Texas Intermediate, fell below zero on Monday. That means some traders, instead of paying money to buy oil, are paying to get rid of it. 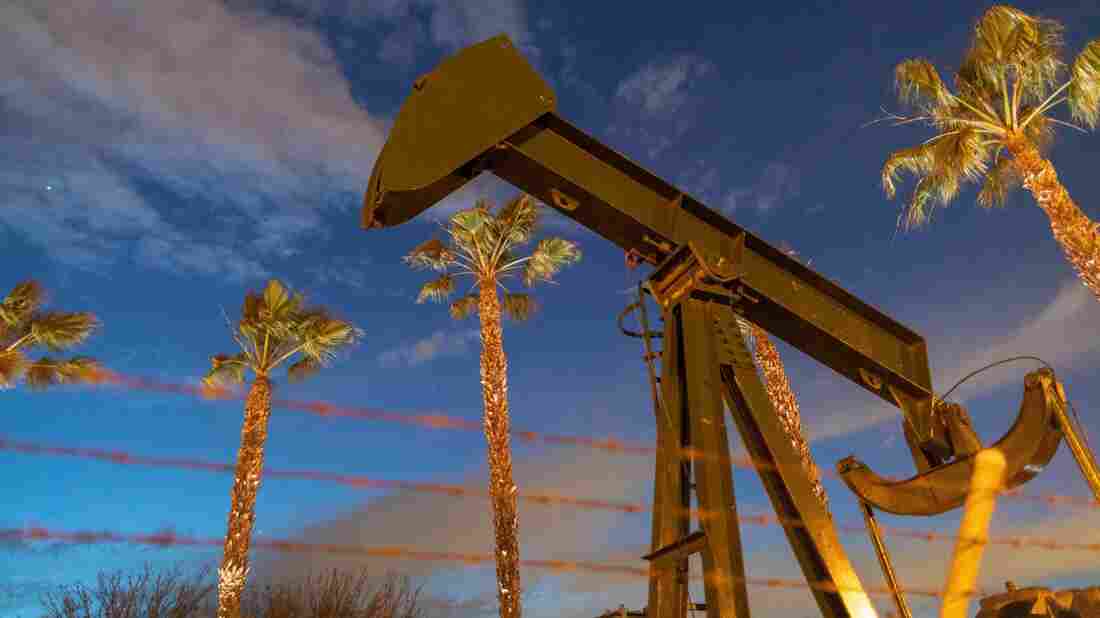 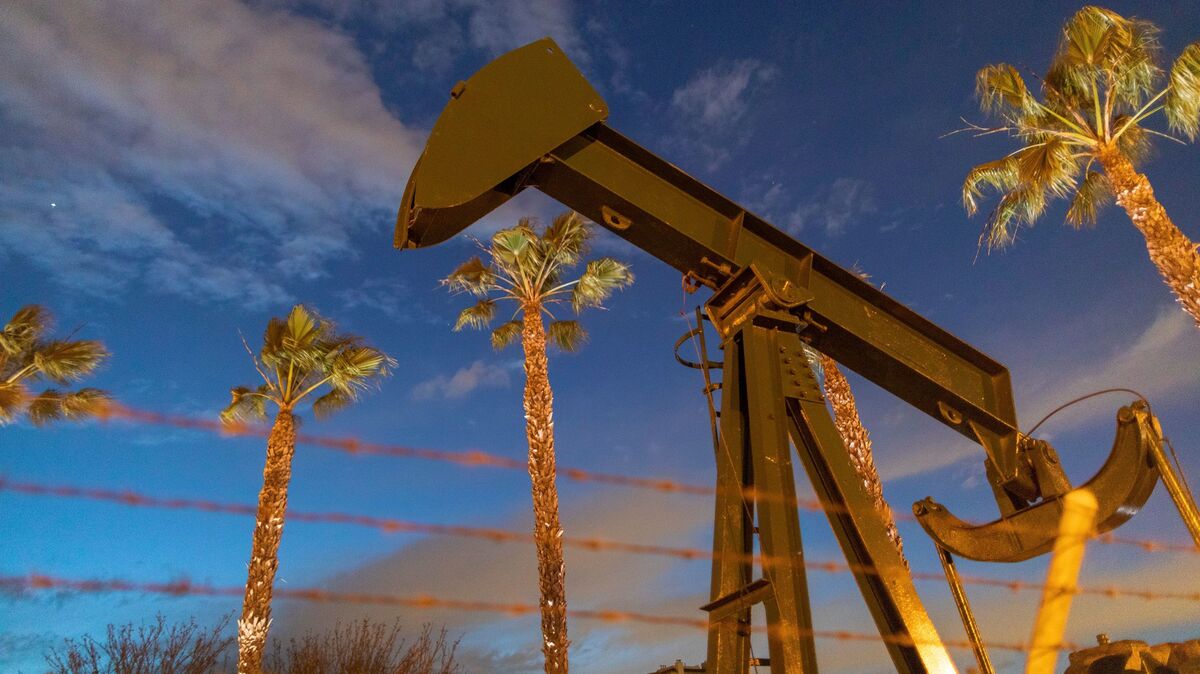 The dramatic collapse in worldwide demand for oil led to an extraordinary development on Monday: U.S. oil prices fell below zero for the first time ever, and kept falling.

Driven by a trading contract deadline, traders desperately looked for buyers for the barrels of oil they normally hold in their books. But buyers were hard to find — even when the oil was being given away for free.

So some traders, instead of paying to buy oil, were ready to pay as much as $37.63 to get someone to accept delivery of one barrel of oil.

The coronavirus pandemic has led the global economy to slam the brakes, leading to an extremely sharp drop in demand for oil. It has created a massive oil glut and raised concerns about the lack of physical storage space for it.

The specific sell-off on Monday is partly due to market mechanics, because the May futures contract for West Texas Intermediate is about to expire. During normal times, traders just sell these contracts and roll on to those of future months. But now, buyers that are capable of receiving and storing that much oil are in short supply.

The prices of other types of crude, without a deadline coming up that quickly, have not dropped nearly so sharply.

But in general, crude oil prices are very low and continue to fall. Brent, an international benchmark, is in the mid-$20s and fell more than 9% on Monday.

At the start of 2020, a barrel of West Texas Intermediate cost around $60. Prices had dropped swiftly because of the coronavirus, landing at around $18 a barrel on Friday, ahead of Monday's big dive.

Oil-producing countries and companies are trying to reduce their output, but they can't keep pace with the extremely rapid drop in global demand as the world economy hits the brakes.

That's creating a massive oversupply of oil and raising concerns about where to physically store it all.