Accessibility links
Race And COVID-19: National Data Delayed Until May : Coronavirus Live Updates After promising on April 7 that data on how COVID-19 is affecting people of different races would be available in a few days, the Trump administration now says it won't happen until early May.

White House: Data On COVID-19 And Race Still Weeks Away

White House: Data On COVID-19 And Race Still Weeks Away 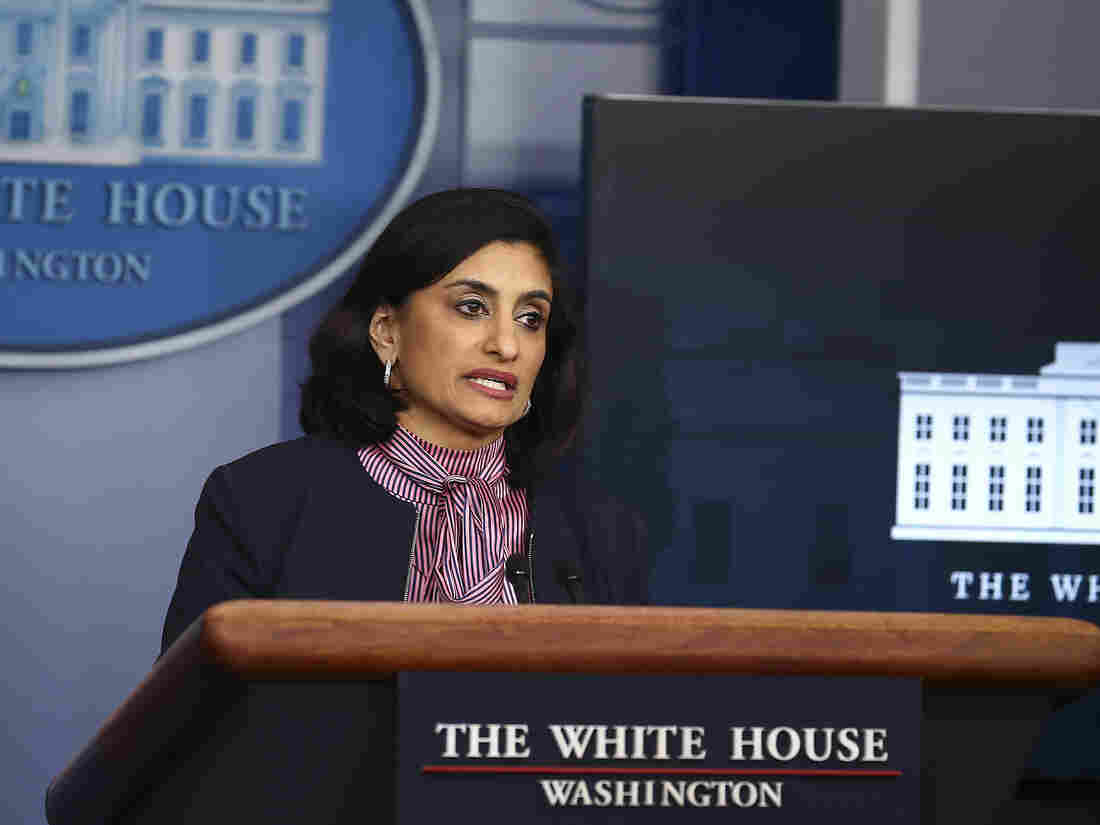 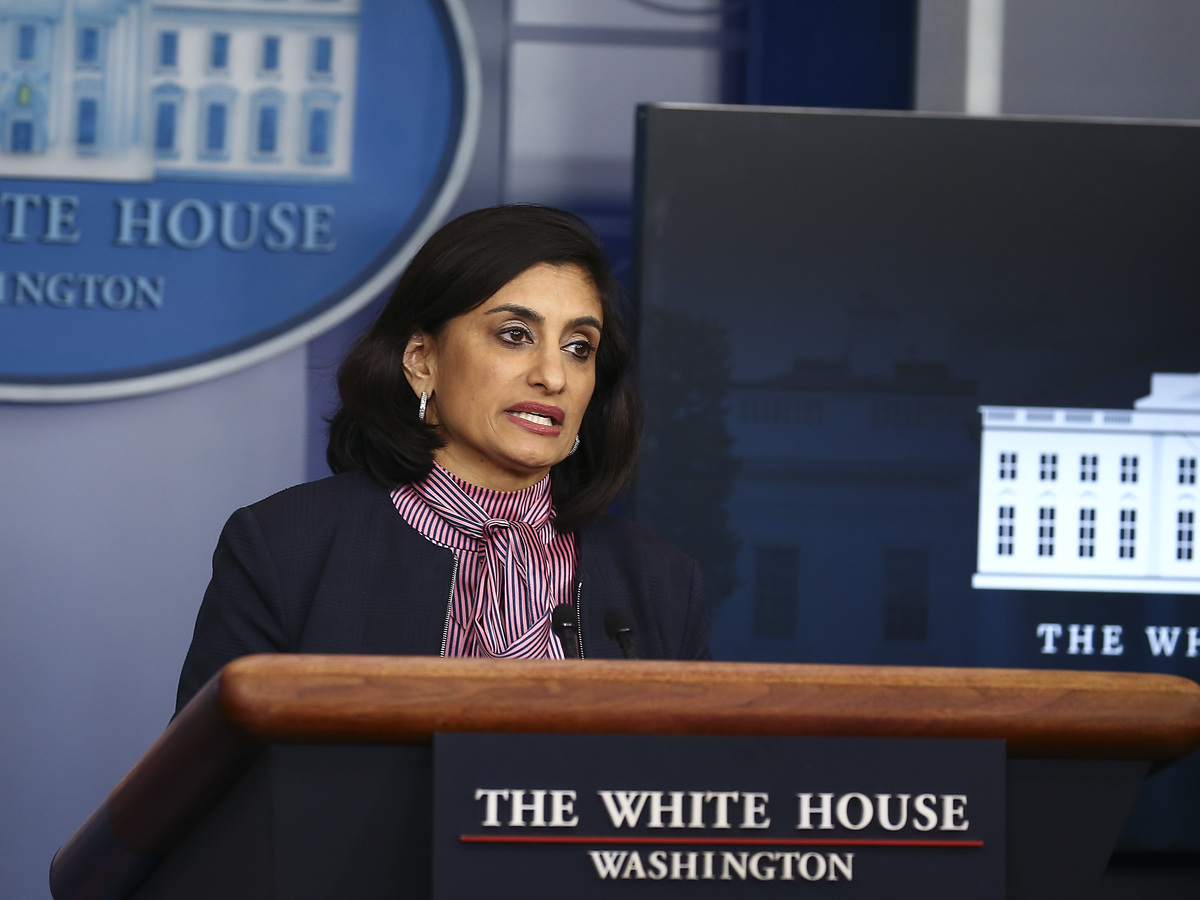 Data on race and COVID-19 won't be released by Centers for Medicare and Medicaid Services until early May, said Seema Verma, CMS administrator.

The Trump administration is having to backtrack on when it can provide data on the race of COVID-19 patients.

Right now, there's no clear national picture of how the coronavirus is affecting people of different races. Some states are releasing this information, and there's some data from the Centers for Disease Control and Prevention. What little data there are is concerning. For one, African Americans represent a third of all deaths from COVID-19, even though they represent only 13% of the national population.

A fuller national picture of how COVID-19 is affecting people of different races was promised by the Trump administration at the press briefing of the White House Coronavirus Task Force on April 7, specifically from the Centers for Medicare and Medicaid Services, or CMS.

THE PRESIDENT:  Why is it that the African American community is so much, you know, numerous times more than everybody else?  And we want to find the reason to it.  And Dr. [Anthony] Fauci [of the National Institutes of Health], [CMS Administrator] Seema [Verma], both of them and others are working on this, and they're going to have very good — I would say over the next — in less than a week —

THE PRESIDENT:  — I think you're going to have very good statistics.

THE PRESIDENT:  Couple of days.

Now, CMS Administrator Verma says those data won't be released until early May. She spoke on a teleconference with reporters on Monday.

Her explanation? COVID-19 only got its own claims code on April 1, and the administration need a month's worth of claims data to provide a meaningful look at the race of COVID patients.

She said that with health care providers — especially those who are currently overwhelmed — there is often a lag between when they treat the patient and when they submit claims. "We are just starting to get that information in," Verma said. "What we saw in the first week wasn't significant enough or we think it would have been misleading to put that data out."

But, she added, "you'll be seeing a comprehensive analysis of our claims data starting in early May, based on the first month of claims data that we do have."