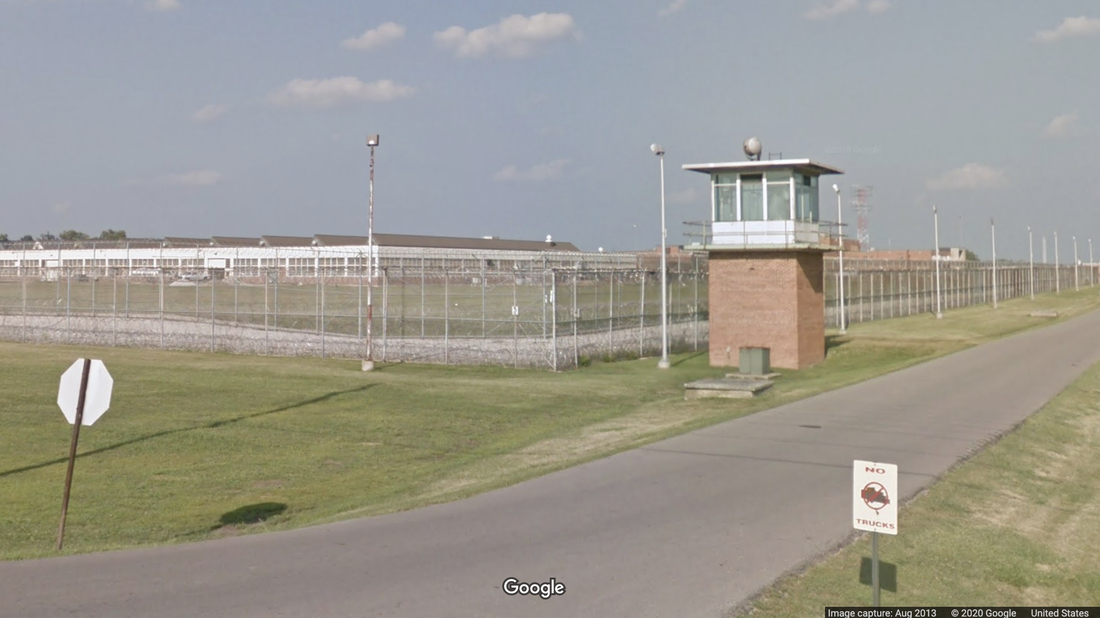 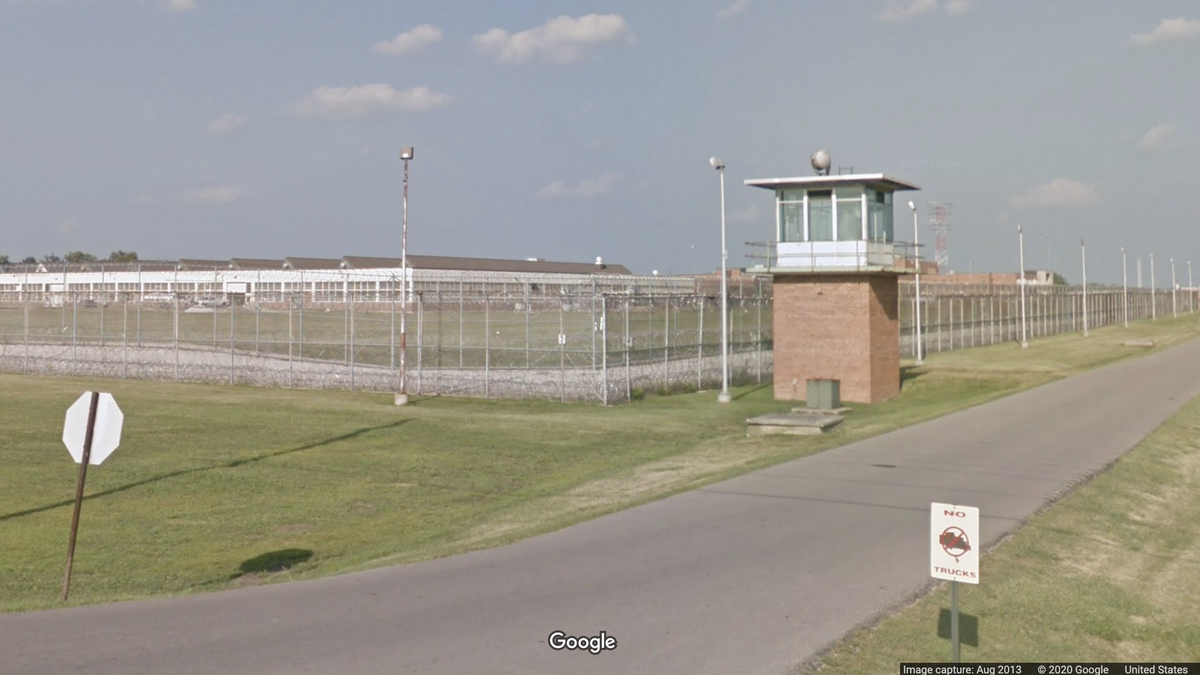 A state prison has become a hot spot of the COVID-19 outbreak in Ohio, with at least 1,828 confirmed cases among inmates — accounting for the majority of cases in Marion County, which leads Ohio in the reported infections. Ohio officials say an aggressive testing program is responsible for the large number.

The large cluster of cases was found through mass testing of everyone at the Marion Correctional Institution; 109 staff members were also positive. No COVID-19 deaths have been reported at the prison.

"Because we are testing everyone — including those who are not showing symptoms — we are getting positive test results on individuals who otherwise would have never been tested because they were asymptomatic," the Ohio Department of Rehabilitation and Correction says.

There are currently 2,400 coronavirus cases among inmates in Ohio's state prisons, along with 244 staff members. The numbers could rise this week: A prison in Pickaway County began mass testing on Sunday.

With Ohio reporting some 12,919 coronavirus cases as of Monday, the prison system now accounts for more than 20% of the state's cases.

"They are pulling off mass testing of their entire population inclusive of staff which is something that no other state is doing," says Jennifer Clayton, head of health services for the Ohio Department of Rehabilitation and Corrections.

Texas, California, Florida and Georgia all have larger prison populations than Ohio — but those states all report significantly fewer coronavirus cases.

Michigan, which has one of the largest outbreaks in the country with more than 30,000 confirmed cases, reports 572 of 889 inmates tested were found to have the coronavirus. More than 200 staff members are also infected.

New York state, whose nearly 250,000 cases account for roughly a third of all U.S. cases, reports just over 1,000 coronavirus cases in its prison system — and most of those infections (794) are among staff. New York says it tests inmates only after they show symptoms and have a medical evaluation.

Because of the COVID-19 pandemic, Ohio Gov. Mike DeWine recently recommended early release for about 300 of the 49,000 inmates who are in Ohio's prison system – far short of the thousands of people the state's American Civil Liberties Union chapter said should be released.

"This is devastating and terrifying, but it was not inevitable," ACLU Ohio Advocacy Counsel Claire Chevrier said via Twitter. She added, "This was a policy choice."

As he gave an update on COVID-19 in his state Monday, DeWine said, "We're looking at more prisoners who can be released." He added that Ohio isn't planning for "a wholesale release where every one in a certain category gets out of prison."

With dozens of staff testing positive for the virus at the Marion and Pickaway prisons, members of the Ohio National Guard are being deployed to bolster operations.