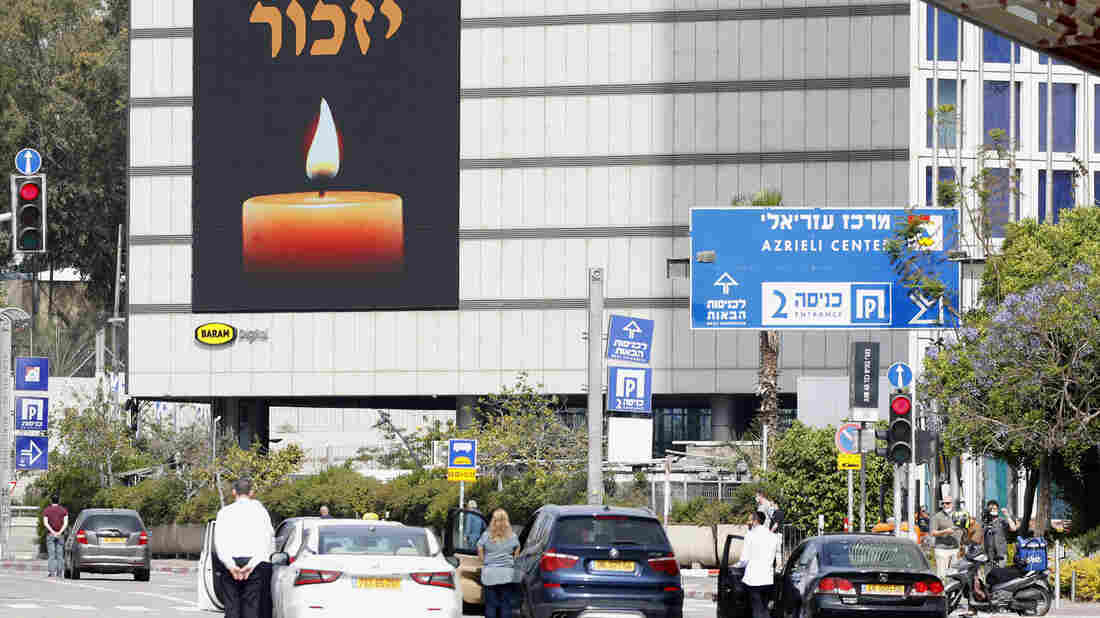 Israelis stand in silence on a street in Tel Aviv on Tuesday as sirens wailed across Israel for two minutes marking the annual day of remembrance for the 6 million Jewish victims of the Holocaust. Jack Guez/AFP via Getty Images hide caption 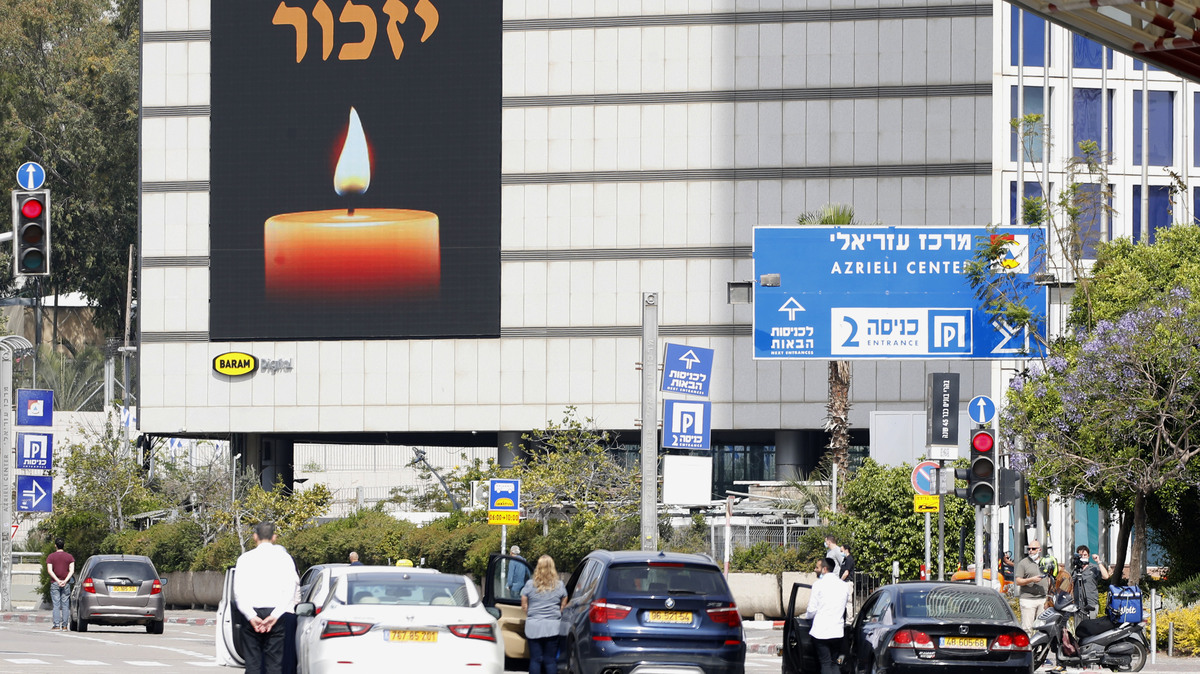 Israelis stand in silence on a street in Tel Aviv on Tuesday as sirens wailed across Israel for two minutes marking the annual day of remembrance for the 6 million Jewish victims of the Holocaust.

Israeli researchers have tracked a global trend of anti-Semitic hate speech blaming Jews and Israelis for the coronavirus. But they stress that Jews are not the only target of virus-related conspiracy theories.

Coronavirus-related slurs against Jews are promoted mainly by "extreme rightists, ultra-conservative Christian circles, Islamists, and to a minor extent by the far-left," according to an annual report on global anti-Semitism by the Kantor Center for the Study of Contemporary European Jewry at Tel Aviv University. This year's report, which notes an 18% increase in anti-Semitic violence in 2019, was issued on Monday, ahead of Israel's annual commemoration of victims of the Holocaust.

"Since the beginning of March 2020, we have been receiving disturbing information on accusations of Jews, Zionists and Israelis, as individuals and as a collective, for causing and spreading the coronavirus," the report says. "Will the coronavirus crisis result in more accusations of the lowest kind against the Jewish people and its state, or will the understanding prevail that the fate of all mankind is intertwined, and that there is no way out of it but in cooperation and mutual support?"

The Israeli researchers cite claims by Florida pastor Rick Wiles, who said God was spreading the virus in Israeli synagogues as punishment for Jews opposing Jesus, and by former Klu Klux Klan leader David Duke, who tweeted that global Jewry and Zionism conspire to undermine world economic stability. It also mentions accusations in Turkey and Iran that Zionists and Americans created the virus as a weapon against the Iranian people and Muslims.

The study notes that Asians have been targeted and attacked, and some Muslim leaders claim that China, where the new coronavirus emerged, faces divine punishment for persecuting its Muslim Uighur population.

The FBI in New York reportedly warned that neo-Nazi and white supremacist groups have called on members to spread the virus among Jews and police officers. U.S. Jewish institutions and synagogues have reported their videoconference sessions being "Zoom-bombed" and interrupted by anti-Semitic hackers.

The Israeli anti-Semitism study was released on the eve of Israel's annual Holocaust Remembrance Day, observed Monday night and Tuesday to commemorate the 6 million European Jews murdered by Nazi Germany and its collaborators during World War II.

As sirens wailed during Tuesday morning's annual moment of silence, volunteers and saluting police officers in some Israeli cities stood outside the homes of Holocaust survivors sheltering at home during the pandemic, so they would not be physically alone on the remembrance day. Socially distanced commemorations included pre-recorded ceremonies and nationwide Zoom videoconferences with Holocaust survivors.

Israel's first coronavirus fatality was a Holocaust survivor in Jerusalem. With more than 13,000 confirmed cases in Israel, there has been concern in the country about protecting its 189,500 elderly Holocaust survivors, the world's largest survivor population.