Accessibility links
Household Pulse Survey To Gauge Coronavirus Pandemic Effect On U.S. Jobs, Health : Coronavirus Live Updates The Census Bureau is trying to measure how the pandemic is affecting jobs, spending, housing, education and health in the U.S., so it's asking close to 14 million people to fill out an online survey. 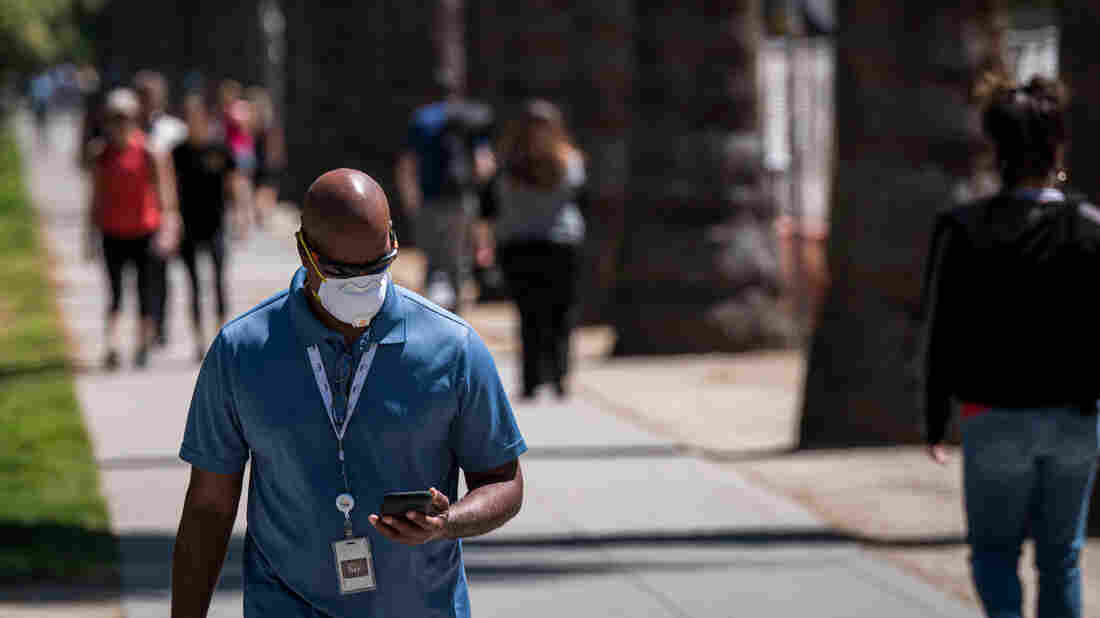 Starting Thursday, the U.S. Census Bureau is sending emails to close to 14 million people for a new government survey asking how the COVID-19 pandemic is affecting the country. David Paul Morris/Bloomberg via Getty Images hide caption 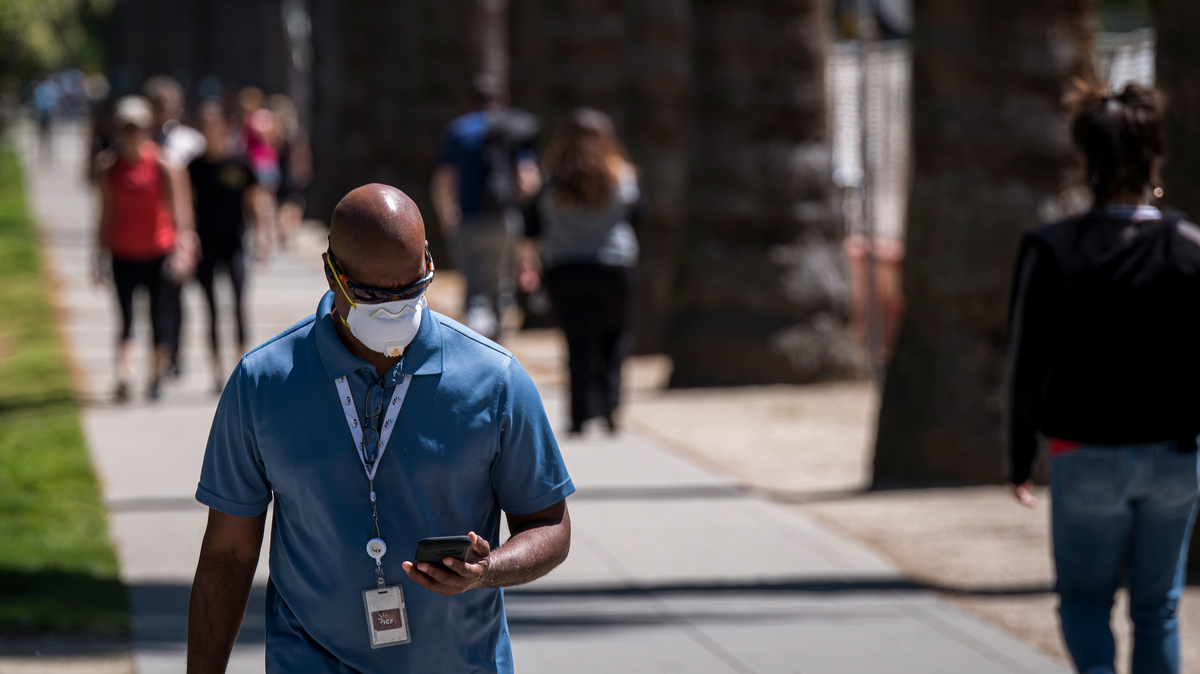 Starting Thursday, the U.S. Census Bureau is sending emails to close to 14 million people for a new government survey asking how the COVID-19 pandemic is affecting the country.

Over the next three months, you may see emails from an unusual source — the U.S. Census Bureau.

While the federal government's largest statistical agency scrambles to salvage the constitutionally mandated 2020 census, it's also rolling out a $1.2 million experiment called the "Household Pulse Survey" to try to measure how the coronavirus pandemic is upending life for households in the U.S.

Starting Thursday, the bureau is planning to push out a link to an online form through official emails. The messages will be sent from COVID.survey@census.gov, the bureau's chief spokesperson Michael Cook told NPR.

Using contact information compiled from commercial data sources and government records, the agency is trying to convince close to 14 million people to take about 20 minutes to open up about living under stay-at-home orders and social-distancing requirements.

Questions will include: Are you getting enough food to eat? How often have you been bothered by feeling depressed or hopeless? Did you wait to see a doctor because of the pandemic? How many hours are you spending teaching any children in your home?

The Census Bureau says your answers — combined with demographic information such as race, ethnicity and income — could help policymakers figure out how best to get through the crisis and better understand its impact on employment, education, health, food and housing security.

An upcoming version of the survey, which the bureau developed in both English and Spanish with other federal statistical agencies, may ask about how households are spending relief payments to people affected by the pandemic. For the first week of the Household Pulse Survey, however, responses will be collected only in English because the bureau has not yet finalized the Spanish-language version of the online form, Cook told NPR.

"There are no other known data sources that can provide comprehensive, relevant, and timely information," Census Bureau officials wrote in a regulatory document that was first reported by NPR on Monday. "At the very least, this survey will provide non-anecdotal evidence about the effects of the pandemic on the population even if the quality is lower than would be traditionally acceptable."

NPR has learned the bureau is also planning to launch a different experimental survey about how small businesses are weathering location closings, supply chain disruptions and other changes brought on by the COVID-19 outbreak.

The Census Bureau tells NPR in a written statement that close to a million businesses are expected to be asked over nine weeks to participate in the "Small Business Pulse Survey." Data collection is set to start on April 26, and weekly results from the five-minute survey are expected to be released starting in mid-May for each state, Puerto Rico and the country's 50 largest metro areas.

Results of the new household survey are also set to be published weekly on the bureau's website.

Both of these new surveys were part of expedited efforts by the bureau to quickly produce data to help guide policymakers during the pandemic.

Participating in these surveys — unlike the 2020 census — is voluntary.

With the national self-response rate for the census at 51% as of Monday, there are concerns that Census Bureau emails about a new survey could confuse some members of the public at a precarious moment for the national head count, which is used to determine the distribution of political representation and federal funding for the next decade.

Because of public health concerns, many census advocacy groups have shifted to texting and other digital outreach efforts to try to boost census participation. The bureau says in the coming weeks, it may start sending its own text messages about the Household Pulse Survey.

"If the Census Bureau utilizes text message invitations," Cook said in an email, "the public will be advised of the phone number from which the invitation will be sent."