Accessibility links
National Security Adviser O'Brien Alleges WHO Is 'Propaganda Tool For The Chinese' : Coronavirus Live Updates Robert O'Brien said the White House doesn't know if money from China influenced the organization's decision-making, "but there are very few explanations for the way the WHO has conducted itself." 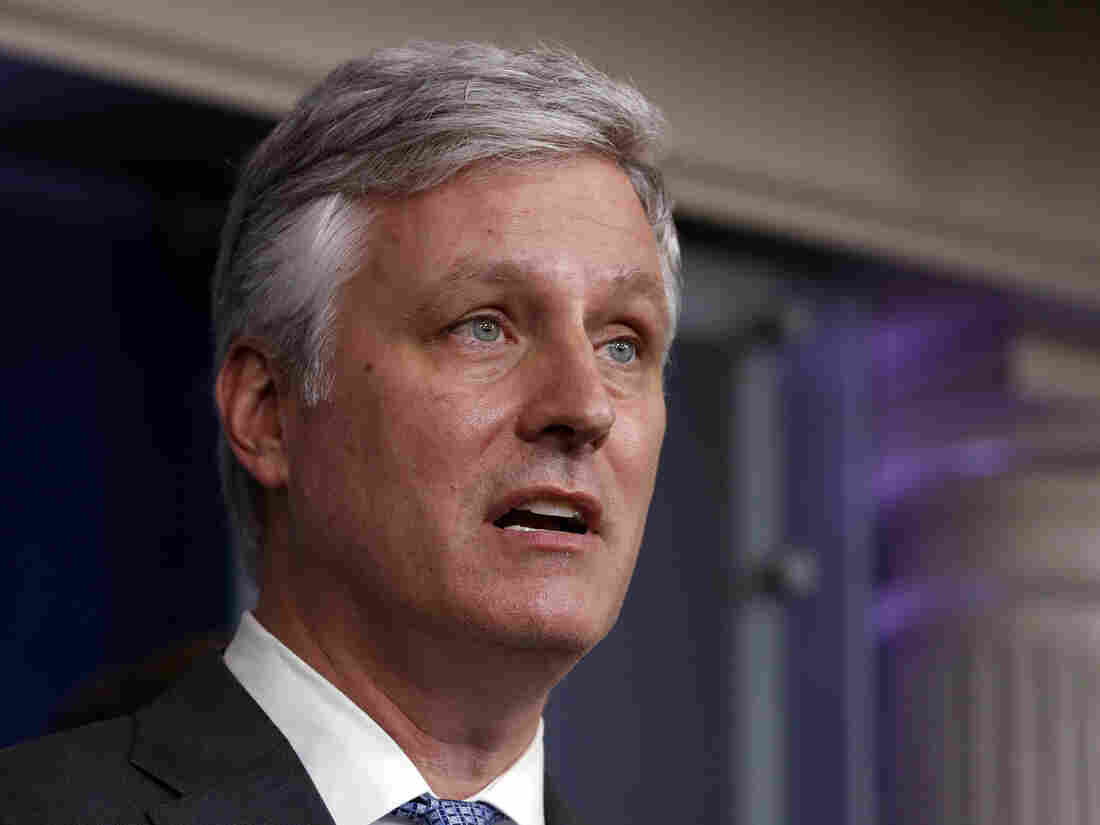 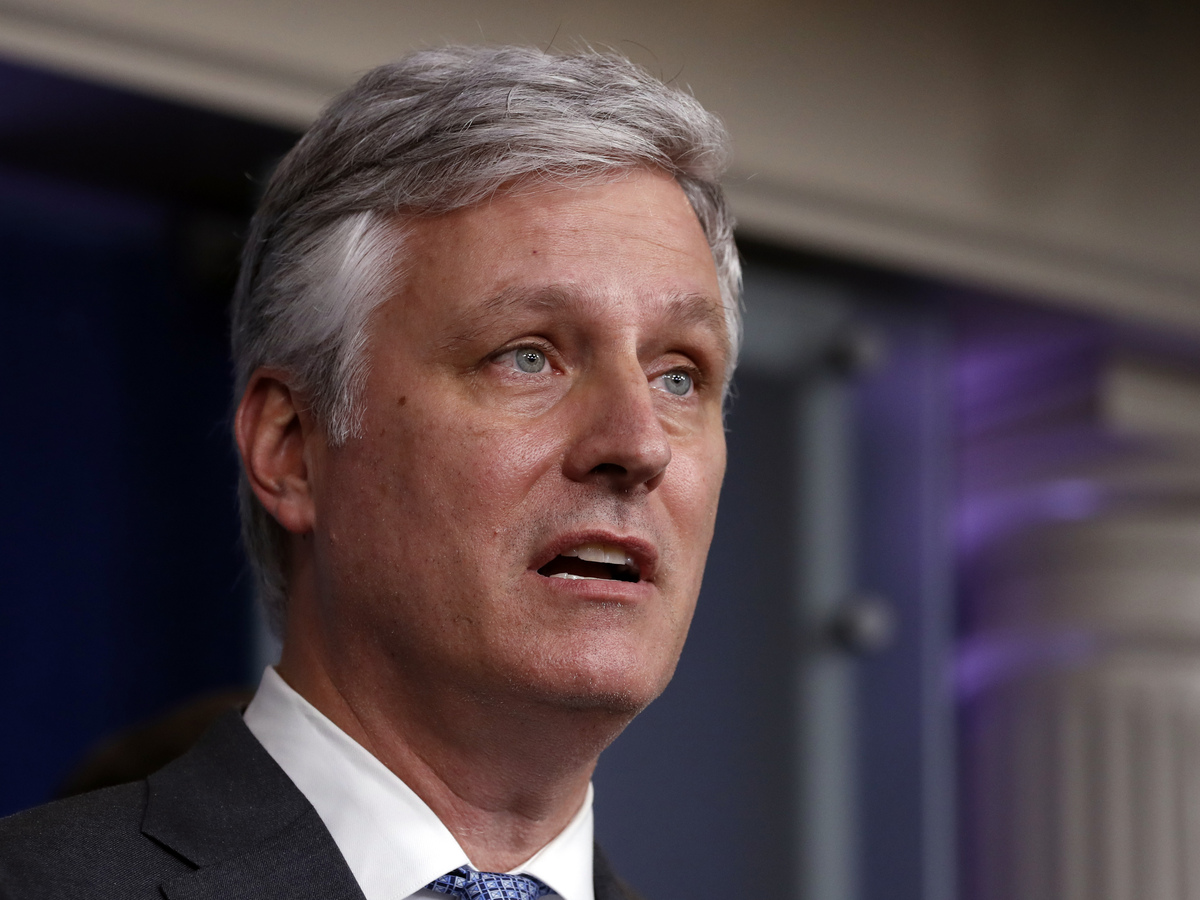 National security adviser Robert O'Brien told NPR that the White House is investigating Chinese funding of the World Health Organization. He is seen here earlier this month at the White House.

National security adviser Robert O'Brien has accused the World Health Organization of being "a bit of a propaganda tool for the Chinese," and said the White House is investigating whether money from China influenced the WHO's judgments during the coronavirus crisis.

O'Brien made the remarks in an interview with Morning Edition host Steve Inskeep on Tuesday. The interview airs Wednesday.

President Trump announced last week that the White House is putting a hold on the United States' funding of the WHO, pending an investigation.

O'Brien said China "controls" the WHO, and said the administration's investigation is intended to uncover how.

"We spend almost half a billion dollars with the WHO," he told Inskeep. "China, which controls the WHO, unfortunately — the WHO has become a bit of a propaganda tool for the Chinese — spends about $40 million. At least that's what they spend with the organization openly. How they may spend other money to influence the organization — that's something we're investigating very carefully."

Trump And WHO: How Much Does The U.S. Give? What's The Impact Of A Halt In Funding?

O'Brien said "we just don't know" whether money from China influenced the WHO's decision-making.

"There's obviously a lot of corruption at international organizations and we're going to take a close look at that issue," he said. "But there are very few explanations for the way the WHO has conducted itself. And that's why we're taking a pause on the money that we're going to put into the WHO until we have a thorough investigation of what happened here."

Asked for details about what form the investigation is taking, O'Brien repeated the same criticisms that Trump has made frequently in recent weeks: that the WHO was slow to respond to the threat of COVID-19, that it criticized Trump's ban on travel from China and other countries, and that it gave unwarranted praise to China's containment of the virus.

In recent days, administration officials including Secretary of State Mike Pompeo have been raising the idea that the virus might have leaked from a lab in Wuhan, China.

O'Brien is the president's fourth national security adviser. He was named to the post in September, replacing John Bolton, who was forced out by Trump.