Accessibility links
Coronavirus Cruise Line Lawsuits Mount, With Iffy Chances Of Success : Coronavirus Live Updates Cruise ships have stopped carrying passengers after a wave of coronavirus cases. Dozens of lawsuits have been filed against the cruise lines. But whether they'll be successful is another question.

Even With COVID-19 Cases, Suing Cruise Lines Is 'Extraordinarily Difficult'

Even With COVID-19 Cases, Suing Cruise Lines Is 'Extraordinarily Difficult' 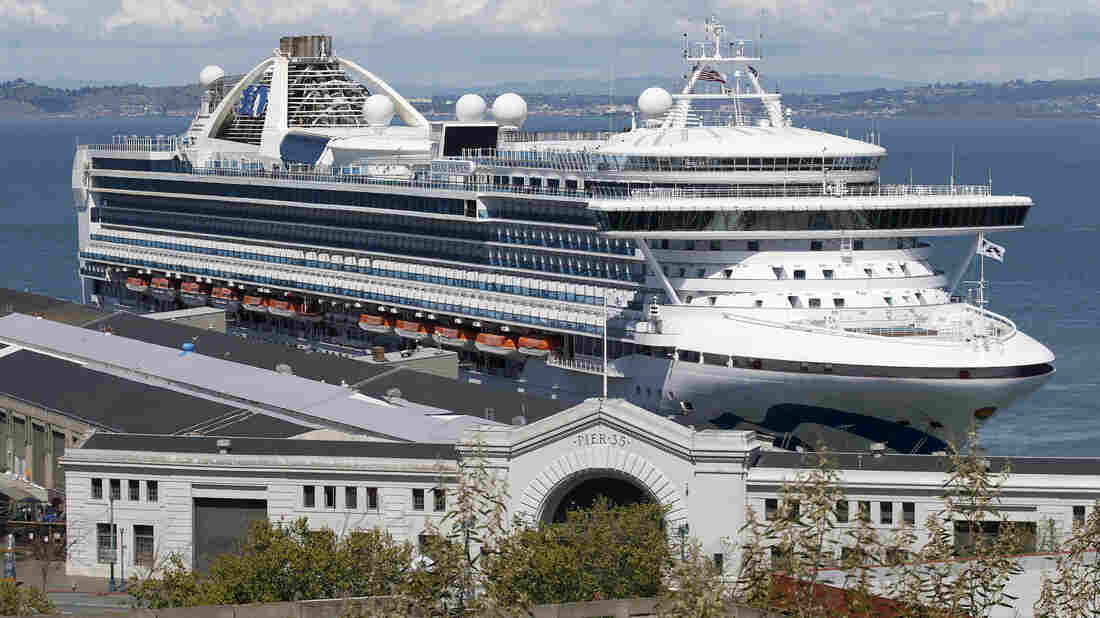 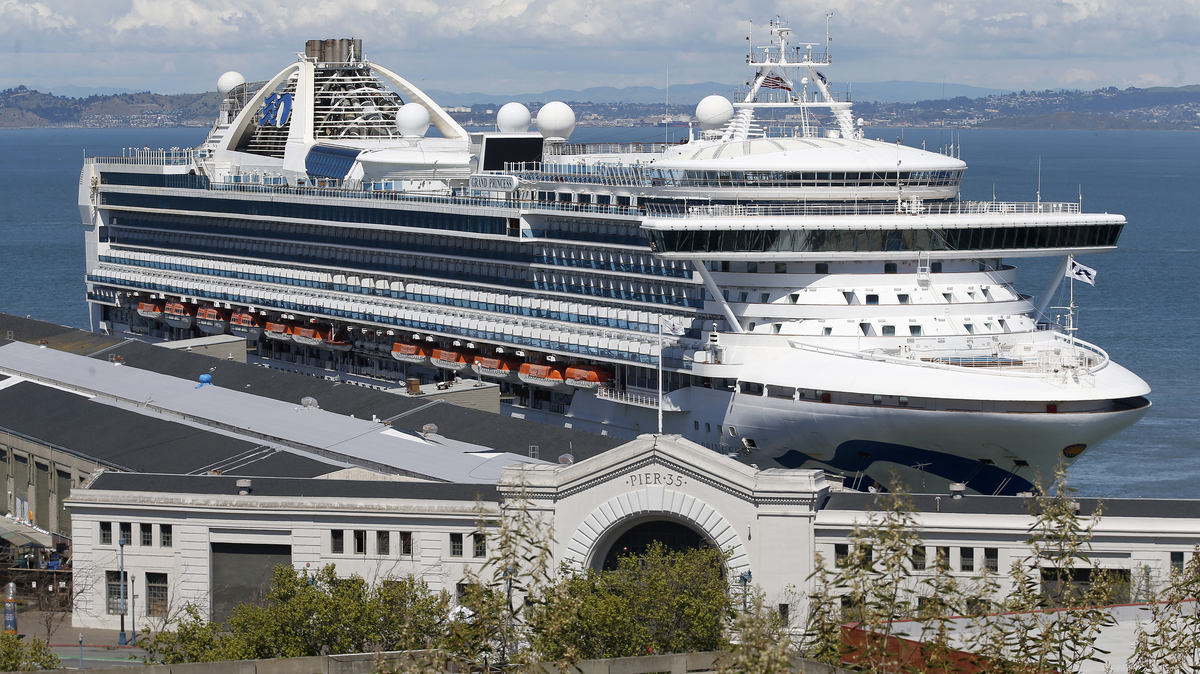 Under an order from the Centers for Disease Control and Prevention, it will be another three months — at least — until cruise ships will once again be able to sail from U.S. ports. In the meantime, cruise lines are dealing with a host of lawsuits filed by passengers and crew who accuse the companies of negligence in exposing them to the coronavirus.

Florida attorney Debi Chalik first became aware of the cases of the coronavirus on the Grand Princess because her parents were aboard. "When I found out their ship was coming back early because of an outbreak of COVID-19, I was really enraged, very upset about the way everything was handled," she said.

Two people died and more than 100 tested positive for the coronavirus on the cruise ship, which was kept at sea for several days before authorities allowed it to dock in Oakland, Calif., on March 9. Chalik represents at least 36 clients who she said were exposed to the virus because of Princess Cruises' negligence. The company allowed more than 2,000 passengers to board, without warning them about an outbreak on the previous voyage, she said. More than 60 passengers from that trip stayed onboard, potentially spreading the virus.

Chalik also represents passengers who were on another cruise ship hit hard by the coronavirus, the Ruby Princess. One of the cases is a wrongful death lawsuit filed on behalf of family members of 64-year-old Chung Chen, who contracted the virus and died after returning home. The Ruby Princess sailed out of Sydney, Australia, on March 8 after an outbreak of COVID-19 on the previous voyage.

Princess Cruises "certainly had the knowledge that this was very dangerous," Chalik said. "They dealt with the outbreak in Asia with the Diamond Princess." Eight people died on that ship and more than 700 tested positive for the coronavirus in early February.

The company said it doesn't comment on pending litigation. But it released a statement: "Princess Cruises has been sensitive to the difficulties the COVID-19 outbreak has caused to our guests and crew. Our response throughout this process has focused on the well-being of our guests and crew within the parameters dictated to us by the government agencies involved and the evolving medical understanding of this new illness."

Several lawsuits have been filed against Princess and other cruise lines. In Florida, attorneys have filed suit against the Costa line for deaths aboard the Costa Luminosa, another ill-fated ship that was denied entry at some ports after an outbreak of COVID-19.

As in the other cases, attorneys allege the company hid from passengers that people on an earlier voyage had symptoms of COVID-19. Another lawsuit in Miami seeks class-action status for employees of Celebrity Cruises who say the company didn't provide proper protective gear and needlessly exposed them to the virus.

Suing a cruise line for these types of cases is extraordinarily difficult.

Spencer Aronfeld, a lawyer with several pending coronavirus cases, said, "Suing a cruise line for these types of cases is extraordinarily difficult." That's because cruise lines enjoy a number of protections. They're not U.S. companies and not subject to health and safety regulations like the Occupational Safety and Health Act (OSHA) or the Americans with Disabilities Act (ADA).

"The only way to really hold them responsible in a courtroom is to show a judge and a jury that their actions were unreasonable under the circumstances, and that's a very loose term," Aronfeld said. He and other attorneys will make the case that cruise lines ignored information about the pandemic and were negligent in failing to warn passengers.

A major factor protecting cruise lines is the ticketing agreements each passenger signs, which limit how and where lawsuits can be filed. Aronfeld said companies also benefit from maritime laws written decades ago.

"One of the classics," as he called it, is the Death on the High Seas Act. It's a century-old law that limits the amount a family can recover for funeral expenses and lost income. It applies to any deaths that occur from events that happen more than three miles offshore. "One of the challenges we're going to have," Aronfeld said, "is to find out exactly where the ship was when that passenger contracted the virus."

Martin Davies, an expert on maritime law at Tulane University, expects cruise lines to cite the Death on the High Seas Act when asking the courts to limit awards. He said, "If I were advising the plaintiffs, I'd be advising them to say that the wrongful act occurred onshore, with the failure to screen passengers before they got onboard."

Davies said perhaps the biggest challenge for people suing the cruise lines are the uncertainties and lack of information about the coronavirus. "The science behind how it's spread and how it could have been prevented is just not known yet," he said. With so little scientific information available about the coronavirus, proving the cruise lines are liable, Davies said, will be difficult.

Aronfeld agreed: "It's going to be challenging for me to prove the passengers contracted the virus where, when and how, and that all of that is Princess' fault."

With so many lawsuits already filed, and more likely to come, Aronfeld hopes some rulings will help write new case law and make it easier to bring future cases against cruise lines. Cruise lines have insurance to cover any possible awards or settlements, so the cases are unlikely to have much of a financial impact on the companies. A much larger threat to the industry is the no-sail order in effect in the U.S., its largest market, and the possibility it could be extended beyond July.