Accessibility links
Netflix Plans To Sell Bonds After Adding Millions of Subscribers : Coronavirus Live Updates Stay-at-home orders have been a boon for Netflix, which has added millions of subscribers and will take on debt to help serve them more content. 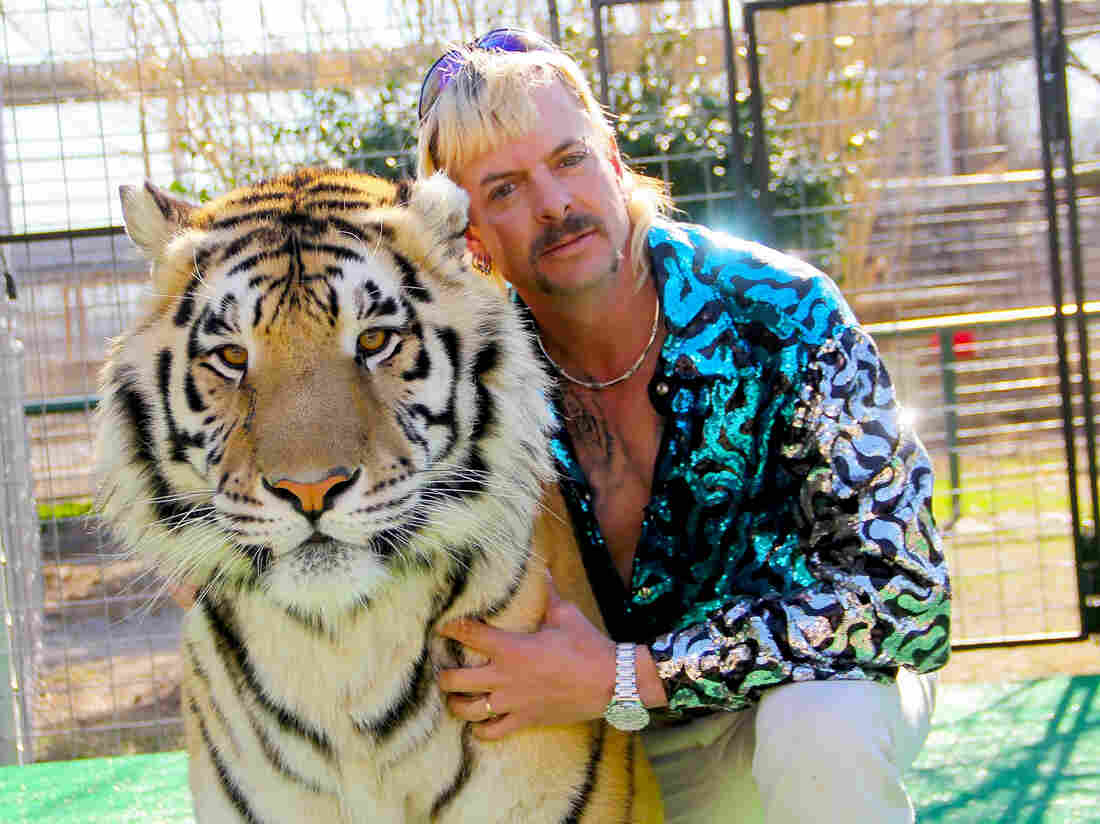 Tiger King is one of the streaming service's smash hits during the coronavirus pandemic, which has forced billions globally to remain home. Netflix/Courtesy of Netflix hide caption 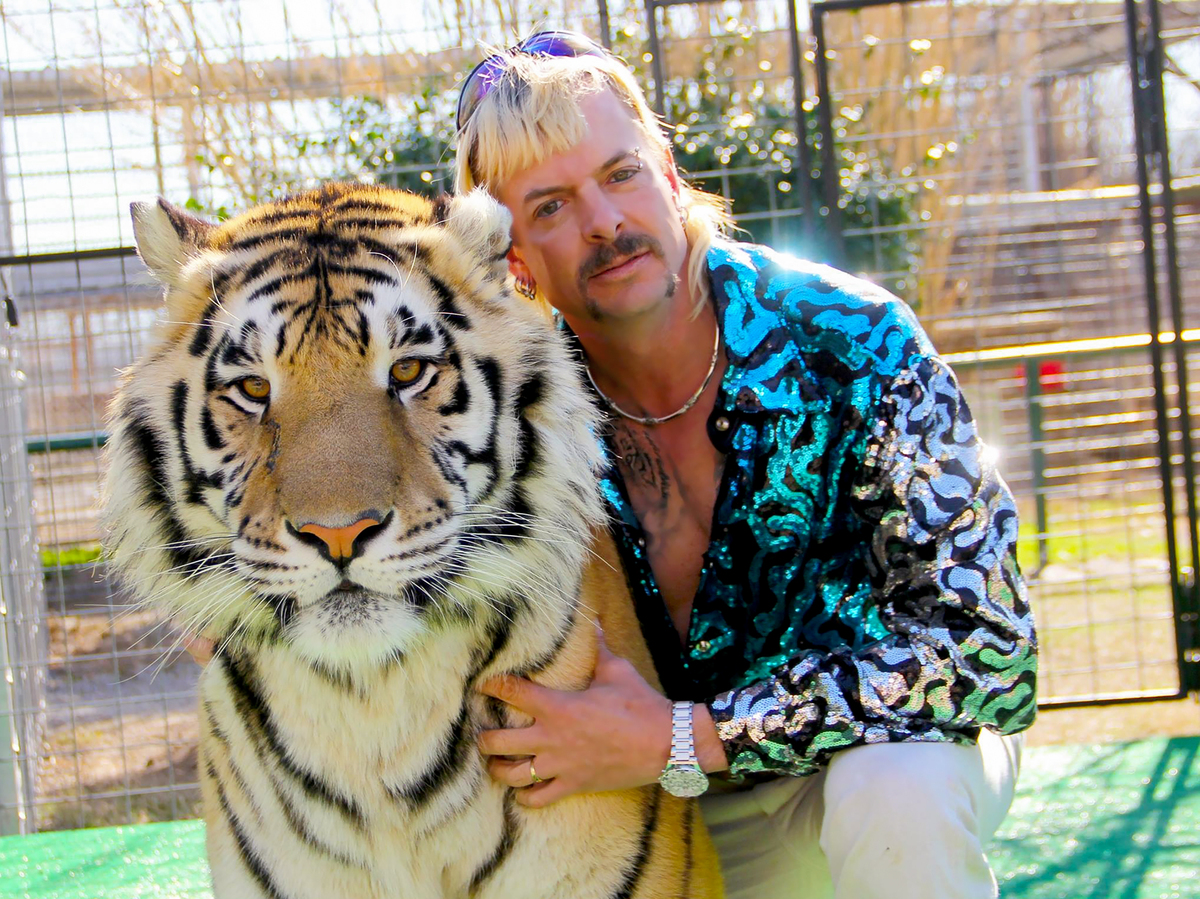 Tiger King is one of the streaming service's smash hits during the coronavirus pandemic, which has forced billions globally to remain home.

A day after the eye-popping announcement that nearly 16 million new subscribers signed up for Netflix in the first quarter of the year, the video streaming giant said it wants to take on more debt so it can acquire and produce more content.

The company plans to offer $1 billion in new bond sales, according to a Netflix statement on Wednesday. Proceeds will go towards items including potential acquisitions, strategic transactions and general corporate business.

Netflix has been one of the rare businesses that has flourished during the coronavirus pandemic as billions of people worldwide are stuck at home and are turning to streaming services for entertainment or a brief escape from reality.

As Bloomberg News reports, Netflix is sitting on a record level of cash and generated more money than it spent running business operations in the first quarter — for the first time in six years.

The company also sought $2 billion in bond sales in October.

Netflix has been bolstered by hits like Tiger King and Love Is Blind and announced on Tuesday that it has $162 million in free cash flow. However, this comes in part from halting most production due to the pandemic.

"When it comes to production, almost all filming has now been stopped globally," except in a few countries including Korea and Iceland, Netflix said in a letter to shareholders.

"This has been devastating for millions of workers in the TV and film industry — electricians, hair and make-up artists, carpenters and drivers who are often paid hourly wages and work project-to-project," the company said.

Netflix also said it gained 15.8 million net subscribers in the first quarter of the year, though it projects slower growth in subscribers for the next three months, anticipating 7.5 million in what it calls "global paid additions."

Still, Netflix co-founder and CEO Reed Hastings said in a Netflix Q1 2020 Earnings Interview that even with the recent growth in subscribers, it's difficult to know when the company will be able to start new projects because of the coronavirus pandemic.

"It's super hard to say if there's strategic long-term implications," Hastings said, because "we've just been scrambling to keep our service running well."

Still, he added, "Our small contribution in these difficult times is to make home confinement a little more bearable."