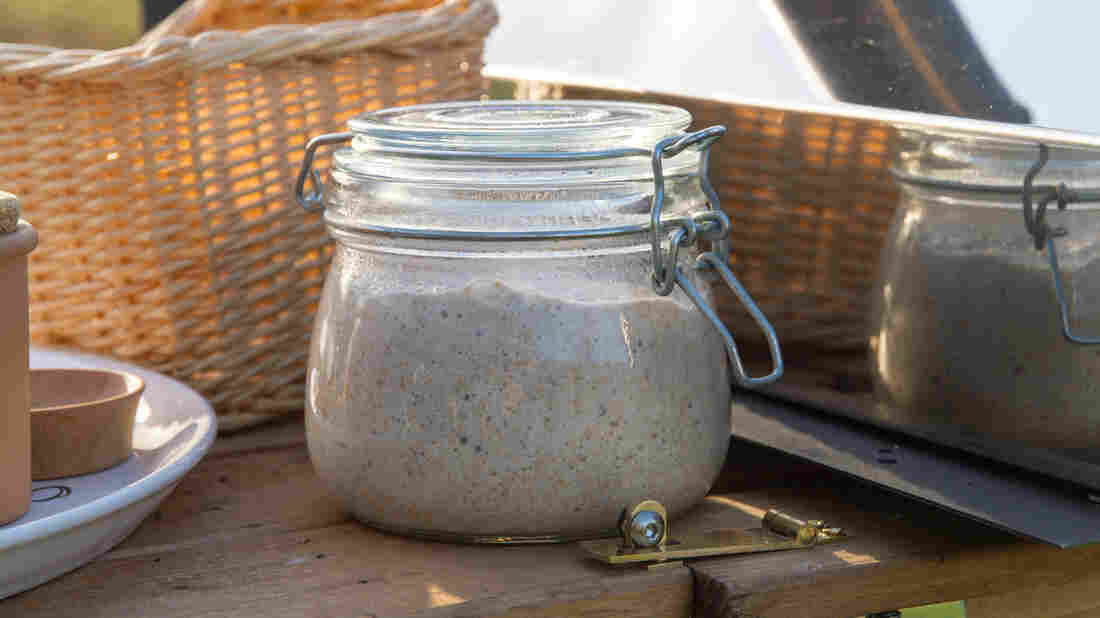 Researchers are studying the mysteries of sourdough starter. The Pizza Bike/Flickr hide caption 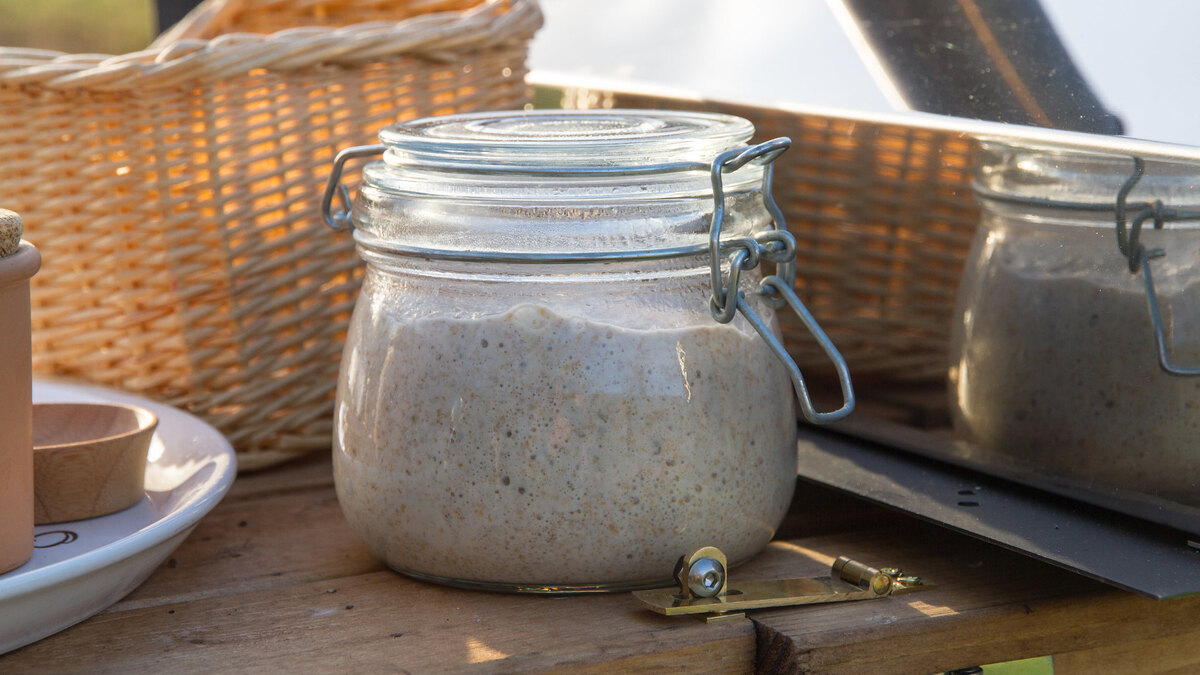 Researchers are studying the mysteries of sourdough starter.

Maybe you're one of the many people stuck at home who's tried their hand at making sourdough bread.

You made your own starter — that's the mix of flour, water, wild yeast and bacteria that helps sourdough rise and creates its distinctive flavor.

Instead of a beautiful, bouncy loaf, though, you got a lifeless, jaw-breaking cracker.

But don't toss that starter just yet.

Researchers at The Public Science Lab at North Carolina State University are working to better understand the mysteries behind the microbes in sourdough starter — and are looking for samples, both successful and not.

"I'm really hoping that some people can give us information about the starters that do fail because we don't hear about that enough, and we definitely don't hear about failures enough in science in general," says Lauren Nichols, who is managing the lab's Wild Sourdough Project.

The current project — the lab has conducted previous research on sourdough — calls on people to make sourdough starters at home under different conditions and then to measure how fast their new starters rise and how they smell. Variables include things like type of flour, or if a starter is grown indoors or outdoors.

Broadly speaking, says scientist Anne A. Madden, the project asks the question of how geography and types of flours shape the activity of a sourdough starter, which in turn determine the aromas of the starter and the bread.

If you're interested in contributing, the lab has step-by-step instructions on their website. After you've mixed up your starter, you'll have to feed it, says Nichols, the project manager.

"The beauty and the difficulty of sourdough is that it's kind of like giving someone instructions for how to train a pet," she says. "There are some general guidelines but every pet's going to be different. So some starters might be hungrier and have a faster metabolism."

After feeding water and fresh flour to your starter 14 times, you'll observe and photograph its rise.

Then give it a sniff. Do you smell paint? Banana? Seaweed? Maybe even sweaty feet? The lab has a sourdough aroma wheel to help you decide.

In this stay-at-home era, Madden says why not study what's right under your nose?

"Just because a habitat is nearest to us doesn't mean that it's filled with less mysteries than those on the other side of the globe," she says. "And the sort of magic of this process is that it doesn't necessarily take more than flour, water and a little bit of time."