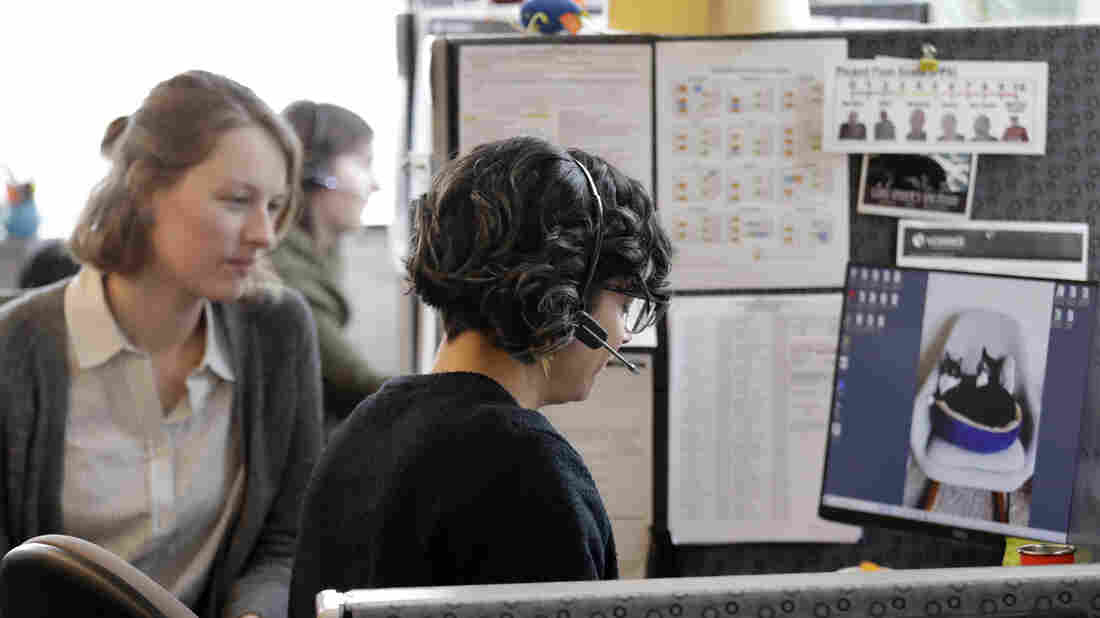 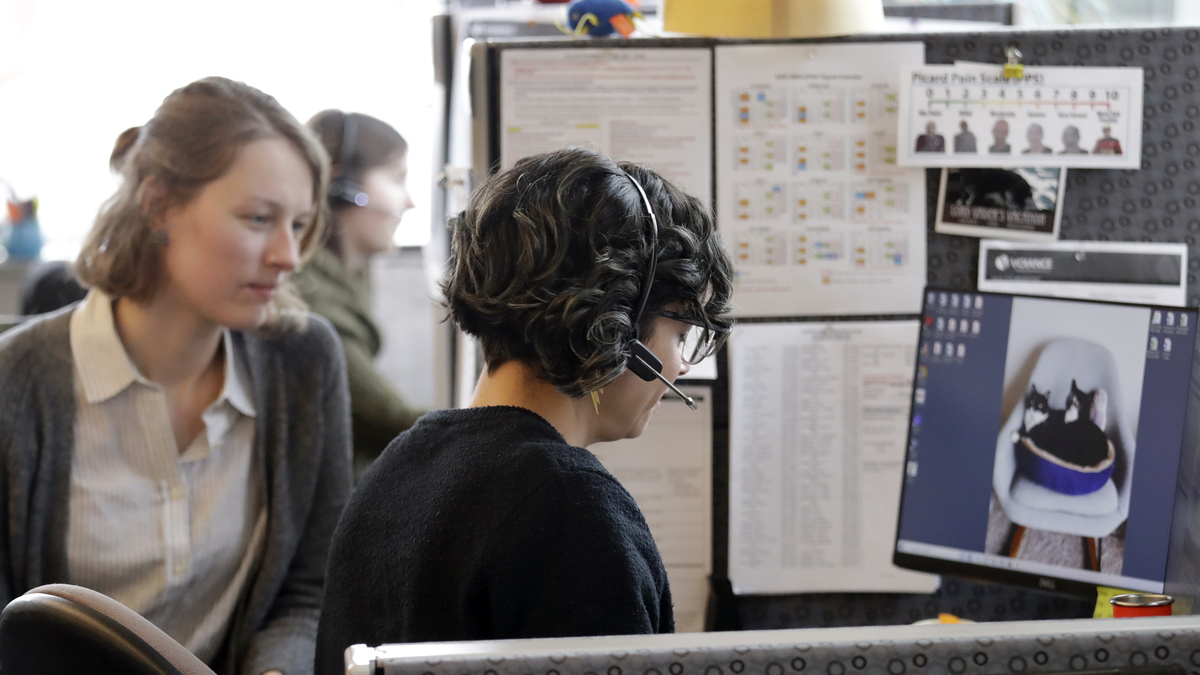 If life is going to return to anything like normal in the next few months, experts say we're going to need a lot more "contact tracers."

Those are the public health workers who get in touch with someone who's tested positive for a disease, to find out who else he or she might have been in contact with. It's a long-standing practice for illnesses such as tuberculosis and AIDS, and now, as states reopen, it'll be a crucial tool for keeping a lid on the coronavirus.

That's a tall order for a public health system that's been "under-funded for years and years," according to Washington State Secretary of Health John Wiesman. "We're starting from a system that was not robust in the first place, and now we are trying now to play catch-up."

Washington was the first state where public health departments used contact tracing to try to box in the coronavirus, in January. That effort grew more intensive at the end of February, with the first reports of COVID-19 deaths. But by mid-March, as the cases ballooned, the sheer numbers forced public health departments to abandon most contact tracing.

Now that numbers of hospitalizations and new cases are dropping, Washington is preparing to restart rigorous contact tracing — but on a dramatic new scale.

"We expect roughly 1,500 workers focused solely on contact tracing by the second week of May," Gov. Jay Inslee said in a televised speech Tuesday. "This workforce will be rapid-response, something like a fire brigade."

There are already about 700 contact tracers available, state and local public health employees. More will be hired, and Wiesman says the state will also draw 500 from the National Guard.

Even with reinforcements, the state expects contact tracers to be busy.

"We estimate that [each case investigator] can interview in a day seven cases," Wiesman says. And for each of those COVID-19 cases, they have to reach out to that person's contacts. "We think that generally, on average, an interviewer can reach out to about 21 contacts a day."

Washington considers a "contact" to be anyone with whom the infected person spent at least 10 minutes, at a distance of less than 6 feet.

Some of the contact-searching will be streamlined with software, such as online contact questionnaires. But Wiesman says it's still a lot of work: "It is, in part, that human touch, about developing a rapport so that people will share that information."

One problem, he says, is simply reaching people who might not be inclined to answer a call from an unknown number.

Another challenge is convincing someone to self-isolate at home for two weeks, especially if the symptoms are mild. Frieden says the best approach for contact tracers is to present themselves as an ally in a worthy cause.

"In most states there already are laws that ensure that people can't knowingly infect others without consequences," says Frieden. "But I don't think that's what's needed here. What's needed here is a recognition that the patient and the contact are the VIPs of the program, and that there's a role for the entire community in finding wrap-around services for people ... in home quarantine."

Washington State is still determining what services to offer those who self-isolate, but the goal is to stay in touch and periodically inquire about the person's symptoms, possibly via automatic text messages.

There are some dangers in this long-distance monitoring. Doctors in New York have noticed that homebound COVID-19 patients sometimes become hypoxic without realizing the severity of their condition until it's too late. It's a danger that can be averted with a pulse oximeter, a simple device for measuring oxygen levels in the blood. The devices are relatively cheap, but they've disappeared from pharmacy shelves. Wiesman says that's something Washington's isolation plan hasn't taken into consideration.

"At this point that is not part of our tool kit, as we ramp up the case-management piece," says Wiesman, though he adds the state might still consider whether to include the devices.

Ultimately, officials say none of this will work until coronavirus tests become more available. There's little point in warning people they've been in contact with an infected person if they can't get tested.

Inslee says Washington's contact tracing plan will require between 20,000 and 30,000 tests a day. At the moment, the state can't do more than 4,000, and on Tuesday he sent a letter to Vice President Pence repeating his calls for more federal help to ramp up the supply.