Supermarket Steps Up To Buy From Farmers, Dairies And Donate To Food Banks

Supermarket Steps Up To Buy From Farmers, Dairies And Donate To Food Banks 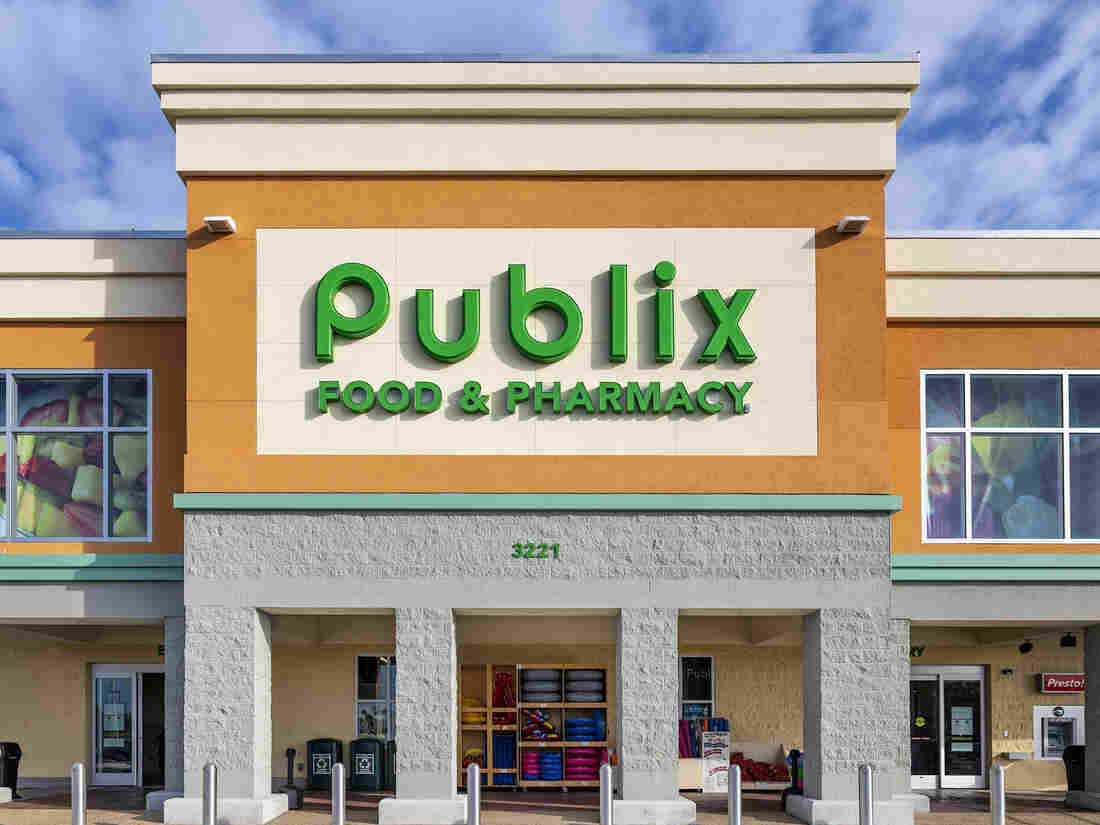 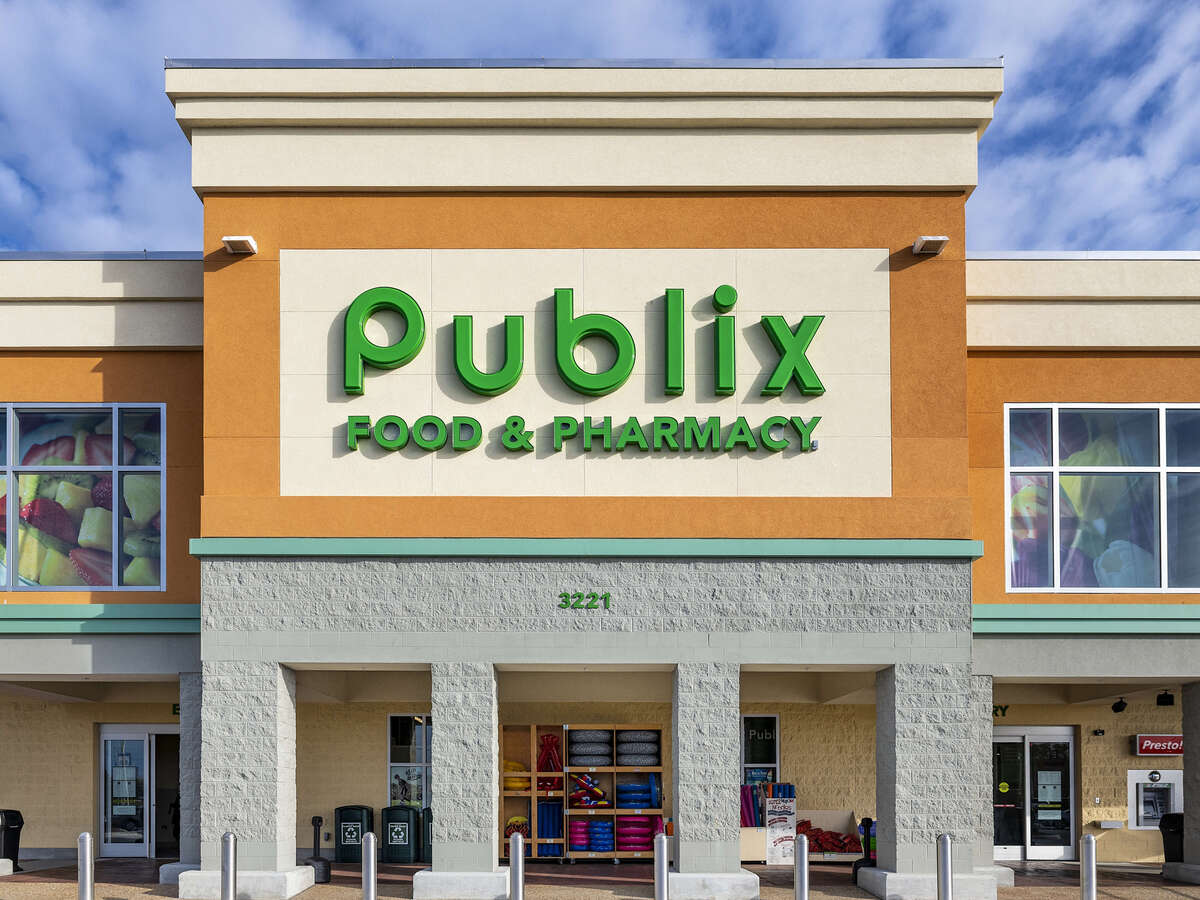 A Publix Supermarket in Orlando, Fla.

Publix says it will buy fresh produce and milk from Florida farmers and southeastern dairies and donate the staples to Feeding America-member food banks.

"As a food retailer, we have the unique opportunity to bridge the gap between the needs of families and farmers impacted by the coronavirus pandemic," said Todd Jones, chief executive officer of the Lakeland, Fla.,-based grocery chain.

The effort is aimed at farmers and dairies that have been forced to discard produce and milk because of reduced demand from schools, restaurants and other closed businesses.

As NPR reported earlier this month:

The country's food distribution system, in normal times, is a marvel, efficiently delivering huge amounts of food to consumers. But it relies on predictability, like a rail system that directs a stream of trains, on set schedules, toward their destinations. Now, some of the biggest destinations — chain restaurants, schools and workplace cafeterias — have disappeared, and supply chains are struggling to adapt.

Publix says the effort will last for several weeks.

The grocery chain announced in late March it would hire "thousands of associates" to meet unprecedented demand during the pandemic and encouraged applications from those left jobless as businesses closed.