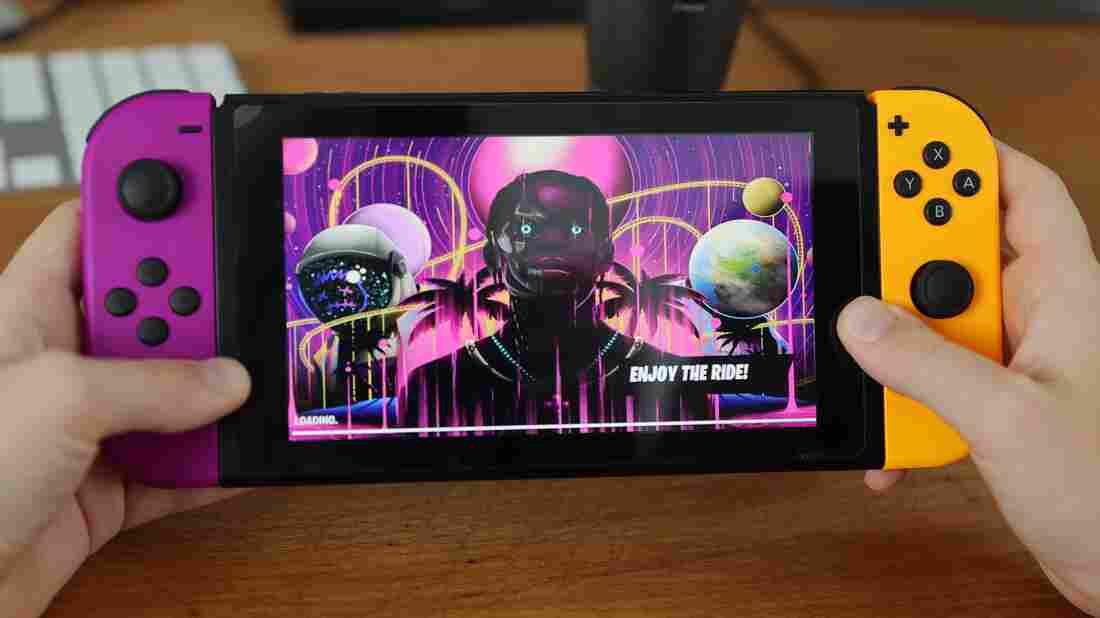 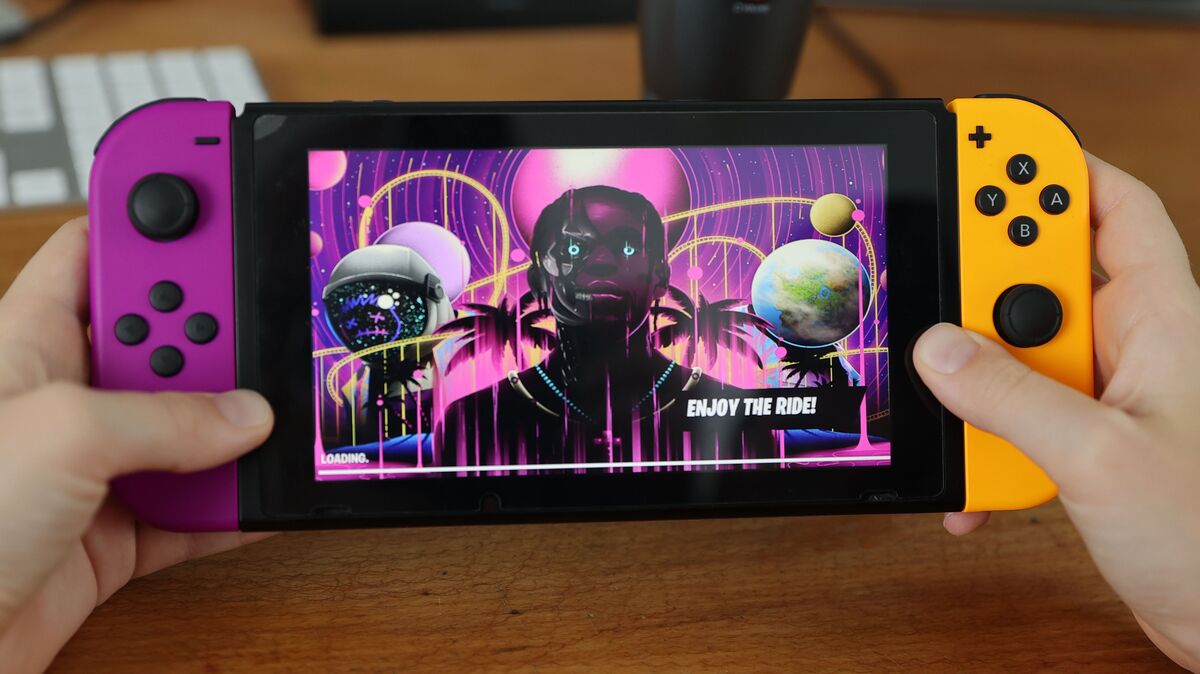 On Thursday, Grammy-nominated rapper Travis Scott performed to millions of fans worldwide — not during a living room set or from an empty venue, but via the massively popular video game Fortnite.

Over the course of the performance, Scott appeared as a towering version of himself which transformed into different globe-headed avatars transported through a series of impossible landscapes. The performance also featured the debut of a collaboration with Kid Cudi, "The Scotts."

Altogether, the set lasted roughly 10 minutes. (Several encores of the virtual performance are scheduled throughout the weekend.)

It was a marriage of convenience, brought about by social distancing restrictions and Fortnite's built-in audience, which parent company Epic Games claims stands at more than 250 million players. But even previous to the current distancing recommendations, Fortnite had built a reputation around such events.

Last year, a performance by the electronic artist Marshmello brought in millions of watchers, and other live events such as a Kaiju film-inspired battle between a massive robot and sea monster.

"Honestly today was one of the most inspiring days. Love every single one of u guys, " Scott tweeted in appreciation following the event. "And I know times are weird for us. But for one moment to be able to have the ragers to rage where ever you are is amazing."